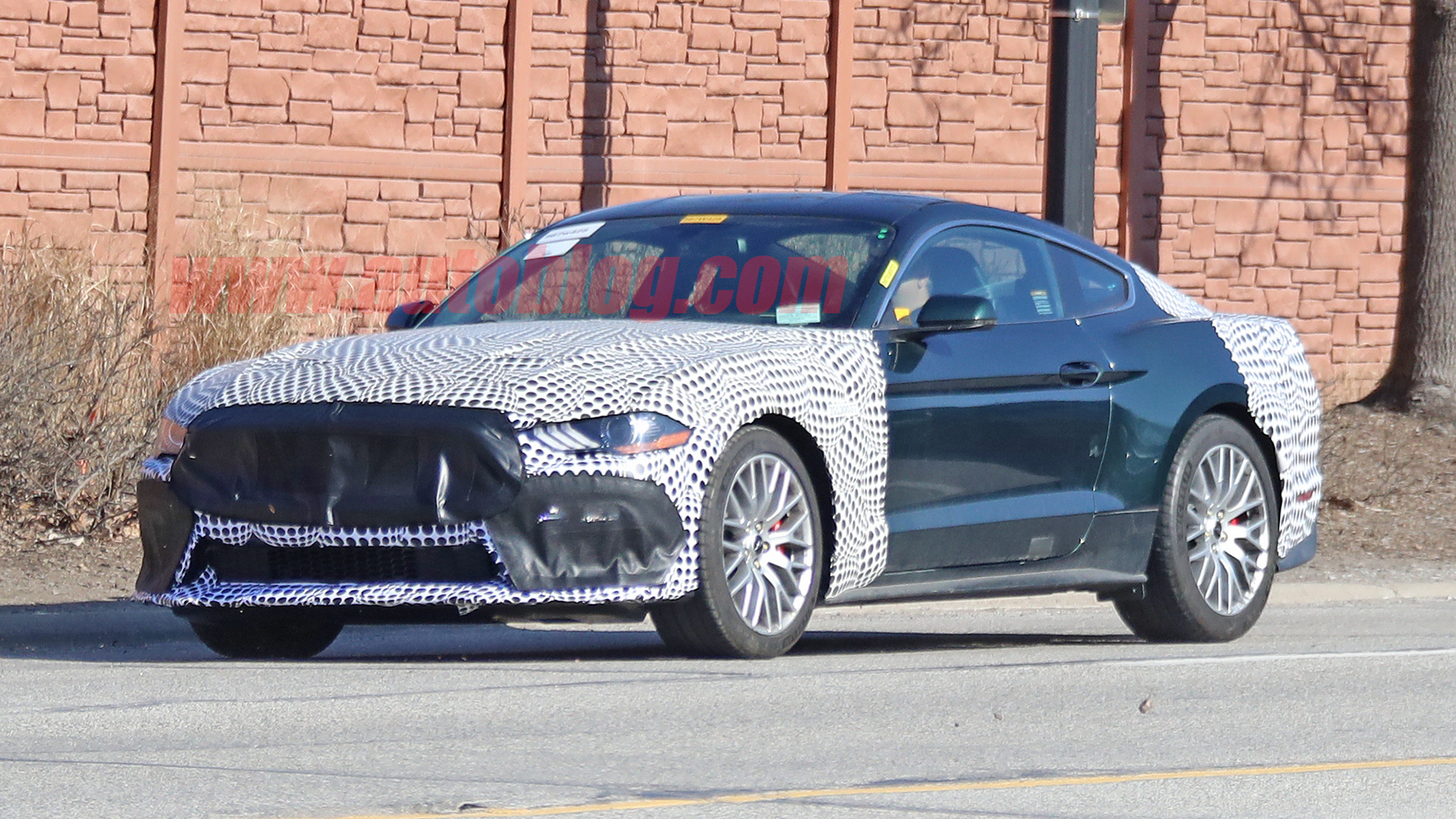 The rest of the line-up appears to be unchanged

The 2021 Ford Mustang line-up looks like it will get a shake-up, according to a VIN decoder shared by Mustang6G forum and Mach-E Club forum, both reported on respectively by Motor1 and Motor Trend. The purported decoding sheet suggests the return of the Mach 1 trim level. Not only that, but the Shelby GT350 is conspicuously absent. 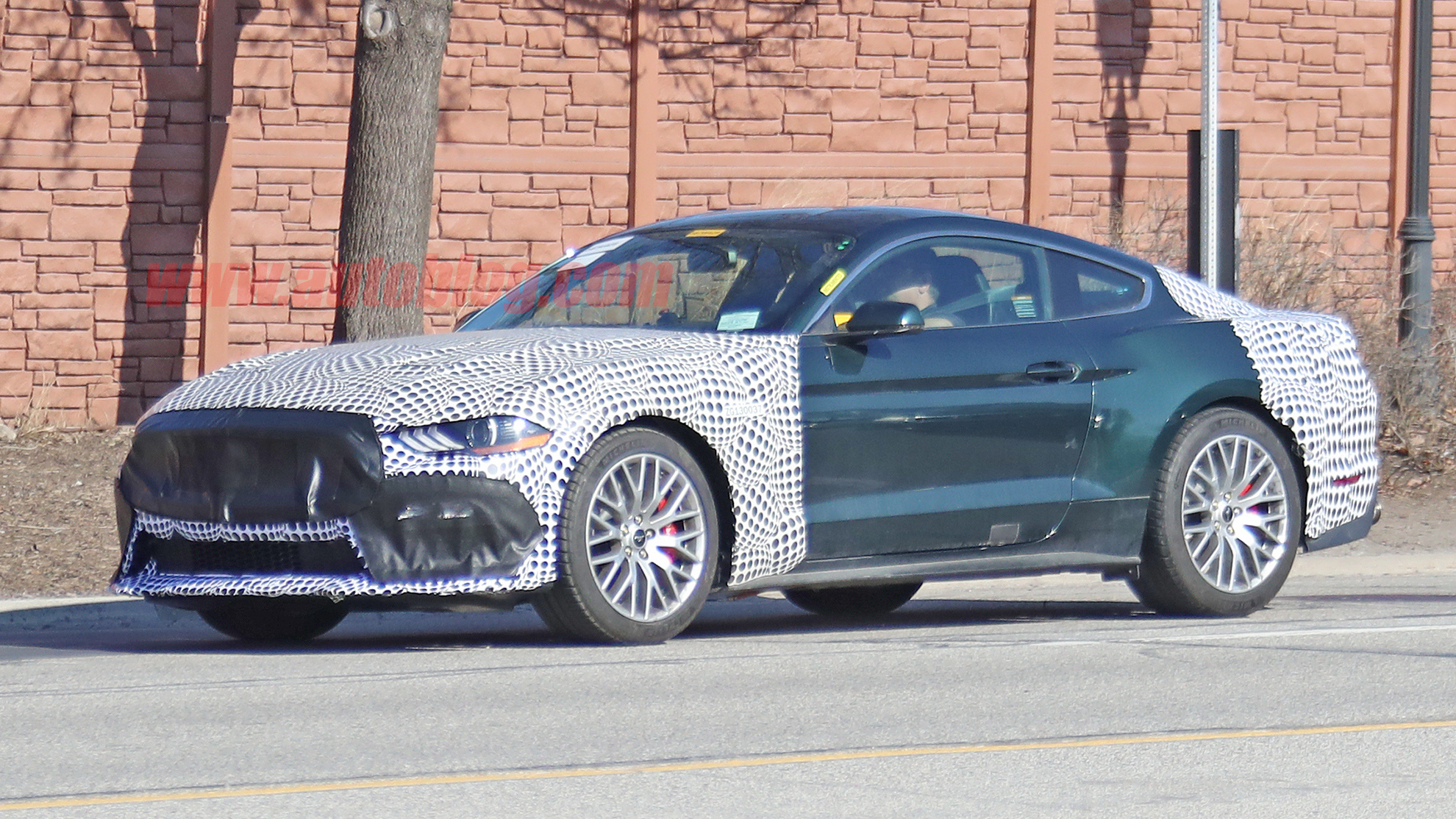 We've been hearing rumors of the Mach 1's reintroduction for months, and those have been supported by spy shots of slightly tweaked Mustang GTs and Bullitt Mustangs. Such a trim level as a mildly upgraded Mustang GT also seems logical since the Bullitt, just such a car, is reportedly being discontinued and doesn't appear on this sheet. Supporting the upgraded GT idea is the fact that there are two 5.0-liter V8s listed on the decoding sheet, just as there are two four-cylinder engines listed, likely for the regular EcoBoost and the EcoBoost High Performance Package. 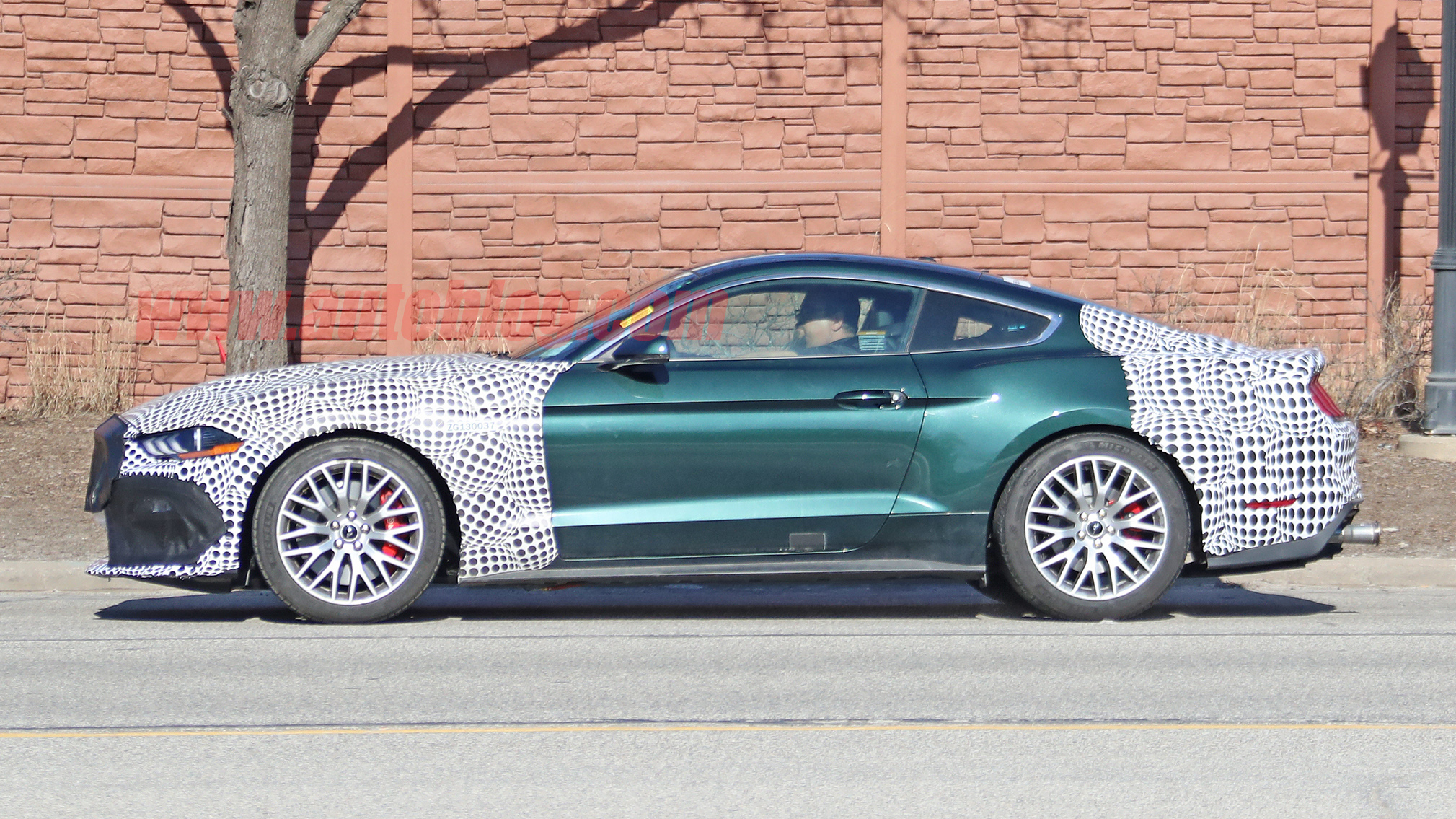 What comes as a surprise is the missing Shelby GT350. The only Shelby listed is the monstrous supercharged GT500, and on top of that, only one 5.2-liter V8 is shown as an option. Fans of the Shelby Mustangs will know that the naturally aspirated 5.2-liter engine in the GT350 is a very different beast from that of the GT500, so if a tweaked 5.0-liter gets called out as a unique engine, there should be two 5.2-liters shown. 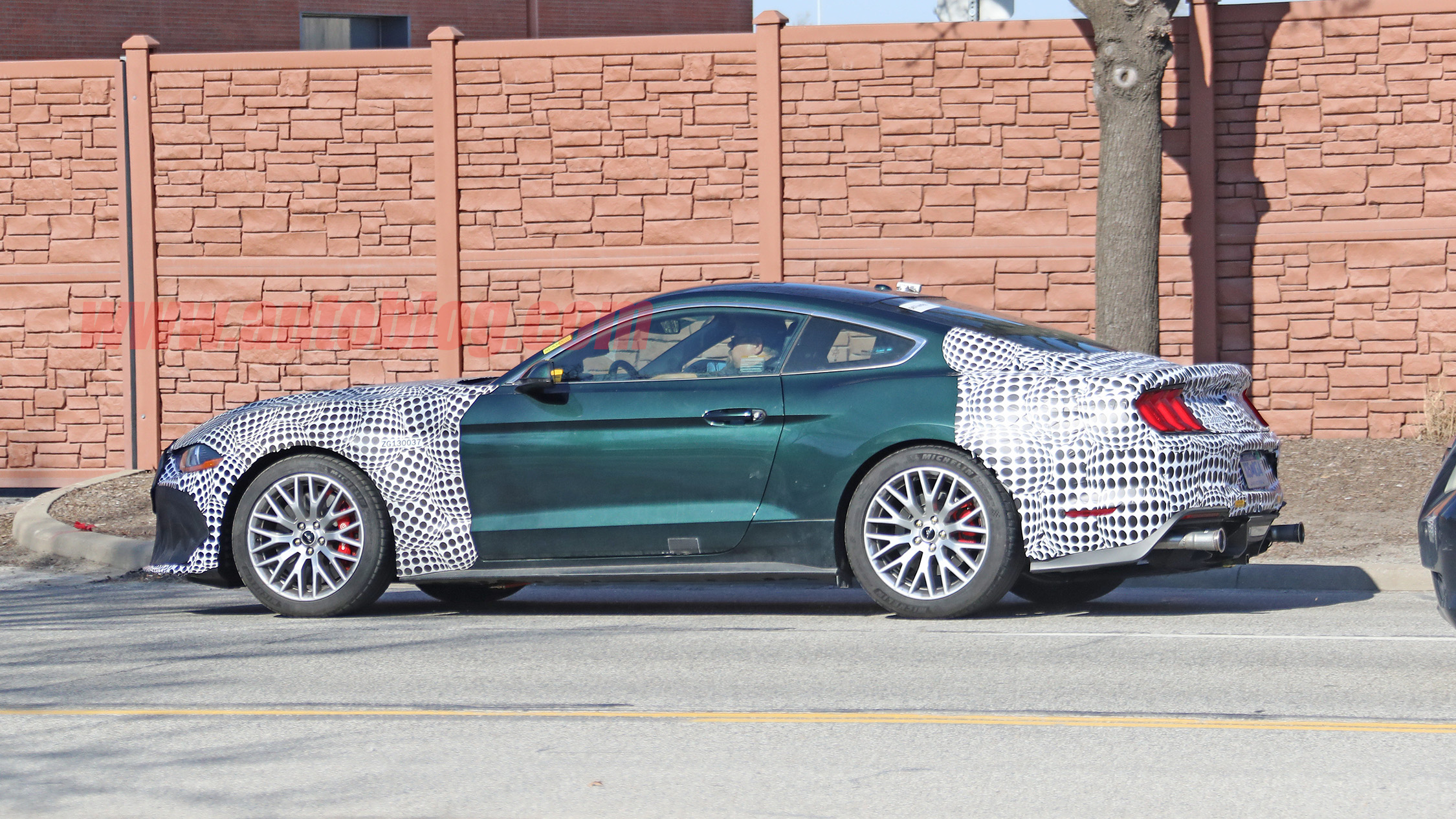 The possibility of dropping the GT350 does strike us as strange. Ford just updated the GT350R for 2020, so why let it go so soon? Losing the 526-horsepower GT350 would also leave a much larger performance gulf between the likely 480-horsepower or so Mach 1 and the 760-horsepower GT500. We'll just have to wait until the 2021 Mustang is announced to see if this decoding sheet is correct. 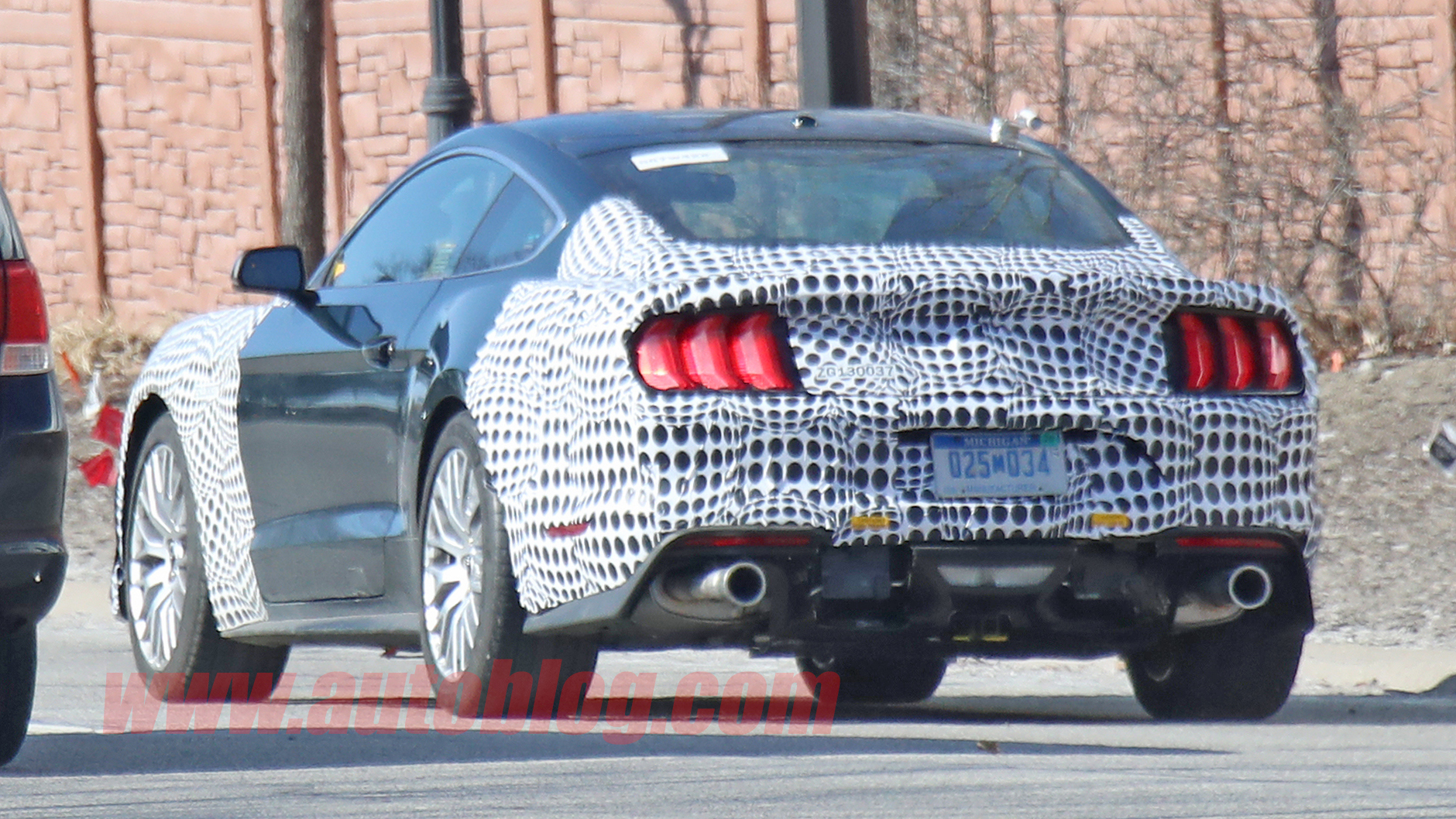