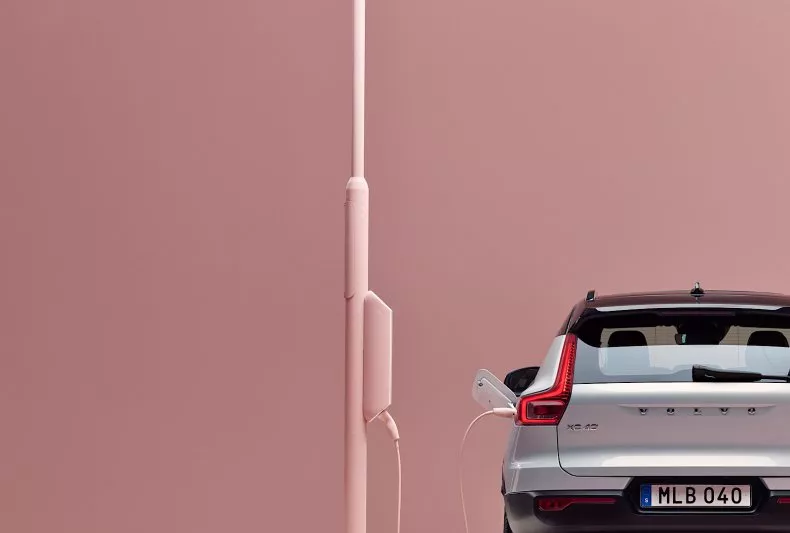 The Volvo XC40 Recharge is posed for a photo near an electric vehicle charger. VOLVO CAR USA

A new study by J.D. Power reveals that more Americans are willing to consider an electric vehicle (EV) for their next new car purchase than ever before. However, the 2022 U.S. Electric Vehicle Consideration Study also showed that the vast majority of shoppers still won't give them serious consideration.

"The addition of new EV models has moved the needle on consumer consideration," said Stewart Stropp, senior director of automotive retail at J.D. Power. "In fact, several new models from perennial mass market brands are at the top of that consideration list. Even so, more remains to be done in terms of transitioning from early to mass adoption."

The percentage of shoppers that said they are "very likely" to consider an EV for their next vehicle purchase has climbed four percentage points year-over-year to 24 percent. That nod was influenced by the buyer's living situation. A higher ratio of shoppers who own a home were "very likely to consider" versus those who rent, 27 versus 17 percent.

Thirty-four percent of those that say they are unlikely to consider purchasing an EV for their next model cite the lack of access to charging capability at home or work as a major obstacle to adoption.

There is a direct correlation between how much respondents drive and how likely they are to consider an EV, the study found. Those categorized as heavy commuters and heavy road-trippers have "a higher EV purchase consideration tendency than those who use their vehicles less often for this purpose" the company said in a press release.

J.D. Power found that firsthand exposure to EVs made those surveyed more interested in considering one for purchase. Just 11 percent of the individuals who said that they would be "very likely" to consider an EV had no personal experience with them. Twenty-four percent of new vehicle shoppers who have been a passenger in an EV indicated the same. That number jumps to 35 percent among those who have driven one.

Among current EV owners, 48 percent say that they are "very likely" to consider another EV as their next vehicle purchase. 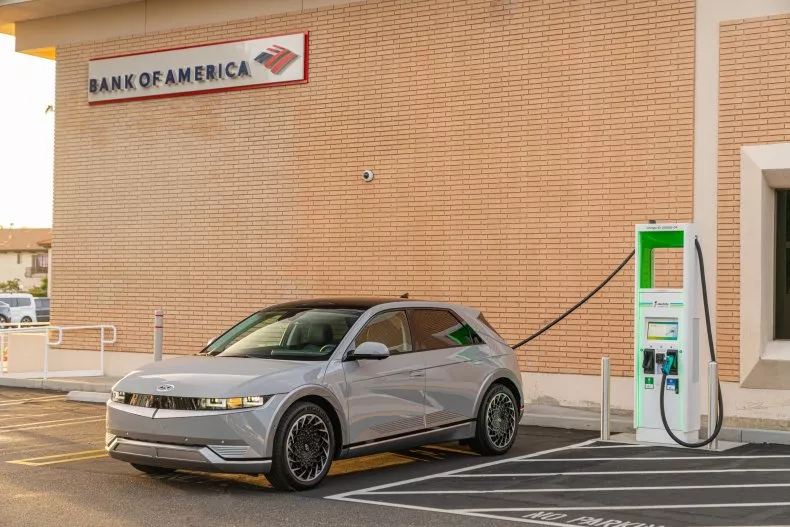 Current premium vehicle owners do not feel compelled to consider an EV as their next purchase, despite that area of the market being a hot spot for new models coming to dealer lots. This includes those that have a Tesla as their main vehicle today.

"Automakers are investing heavily in capital-intensive technologies like EVs but the reality is the EV market is still very much in its infancy, and the payoff is still some years down the road," Paul Waatti, manager, industry analysis told Newsweek. "EVs still represent a small portion of industry sales today and will continue to in the coming years, despite the arrival of many new EV nameplates."

Additionally, geographic location played a role in their decisions. Thirty-one percent of shoppers in the Western U.S. where incentives have played a role in easing the early adoption process for many buyers. The Southern U.S. and Northeast are the second- and third-most likely adoption areas with 26 and 22 percent of people saying they were "very likely" to consider an EV.