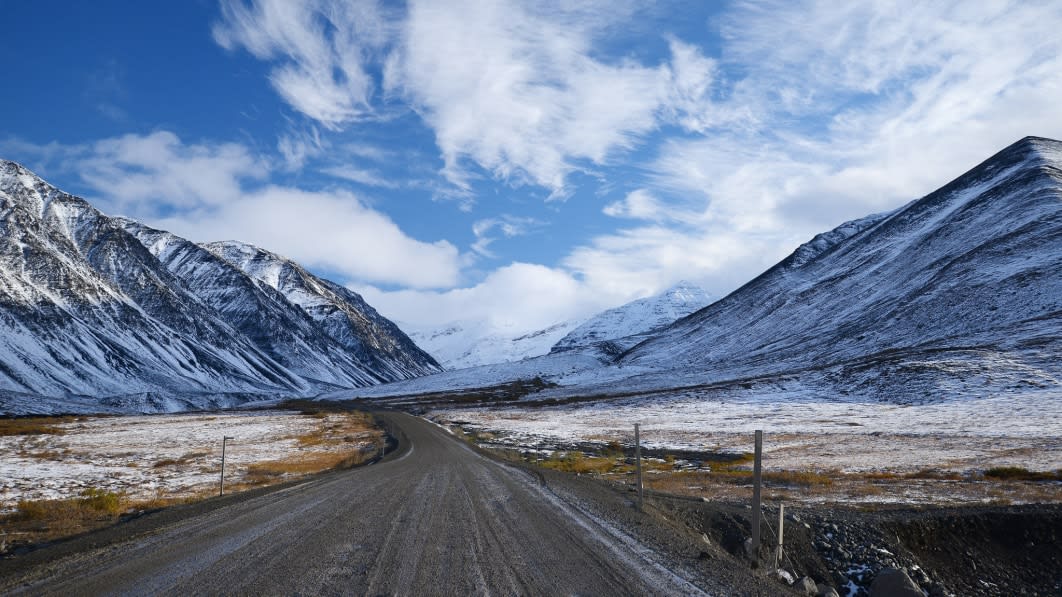 These roads have earned a reputation for being deadly, for varying reasons

It seems like every region has its own idea of what constitutes dangerous roads. In some places, that could mean a divided highway without dedicated turn lanes, but in some states, the term takes on a whole new level of intimidation. AAA recently released its list of the United States’ most dangerous roads, and some of the top picks may surprise you.

Some of AAA’s choices involve roads far off the beaten path that many would consider destination drives. Colorado’s Million Dollar Highway in the San Juan Mountains features unprotected drifts and snowy surfaces almost year-round. The Dalton Highway in Alaska featured prominently in the “Ice Road Truckers” show and spans more than 400 miles of dirt and gravel road.

Others on the list are likely closer to what most people think of when they hear dangerous roads. AAA says Atlanta’s I-285, otherwise known as “The Perimeter,” is a perilous road with acres of traffic, huge trucks, turns, and construction. U.S. Route 1 in Florida has a similar reputation, though the issues in the Sunshine State tend to relate to high speeds and distracted driving. AAA noted that 87 people died on that road between 2015 and 2019.

Though these roads are notable for their body counts and sometimes picturesque locations, any road can become dangerous if it possesses some of the characteristics that make these so deadly. As AAA pointed out in its list, speed and distracted driving play considerable roles in making a road or highway dangerous. Long bridges are sometimes the main distraction, as drivers can become disoriented without land. That said, some roads are inherently dangerous, so it’s best to be prepared when heading out on a long drive through the desert, mountains, or plains.

Check out AAA's list, which is surprisingly short. If you have nominations for roads that they missed, put them in the comments below.