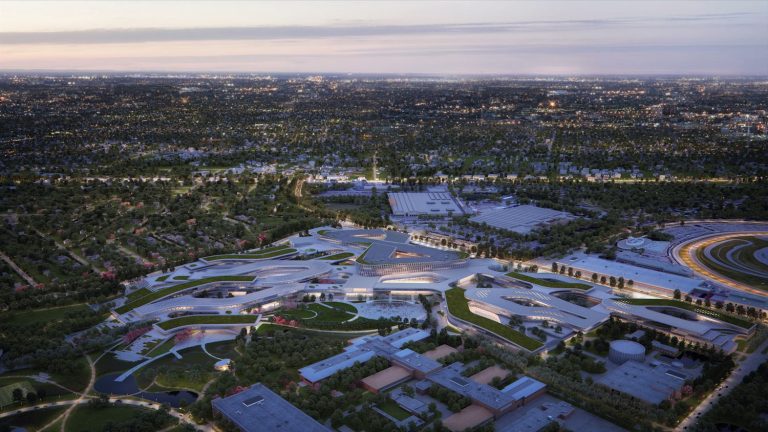 Back in August, we reported that Ford was working on building a brand new facility, adjacent to the Ford Dearborn Truck Plant, where it would be producing the all-electric Ford F-150 beginning in mid-2022. Today, Ford announced that it has officially broken ground on what it calls the Rouge Electric Vehicle Center, a new addition to the already sprawling Rouge Center complex. 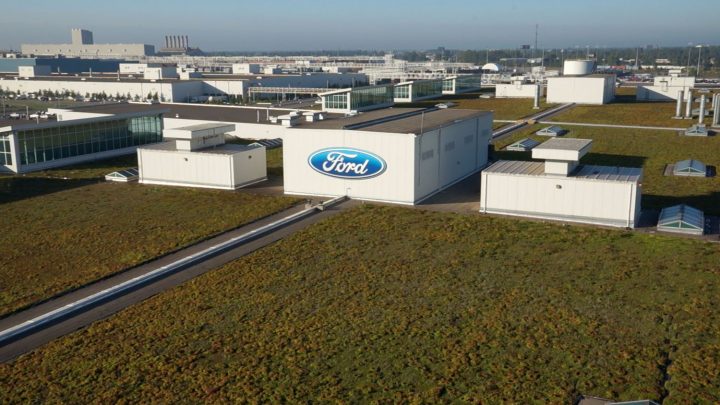 The new manufacturing center at the Dearborn-based Rouge Center, once complete, will add 300 jobs and is part of a $700 million investment in building the all-new 2021 Ford F-150 lineup, including the first-ever F-150 PowerBoost hybrid. The new jobs will support battery assembly and production of the F-150 PowerBoost hybrid and fully electric F-150.

Including investments for the Ford Bronco and Ford Ranger at the Ford Michigan Assembly Plant in Wayne, Michigan announced last year, FoMoCo plans to invest more than $1.45 billion and create approximately 3,000 jobs over the next three years in Michigan alone. 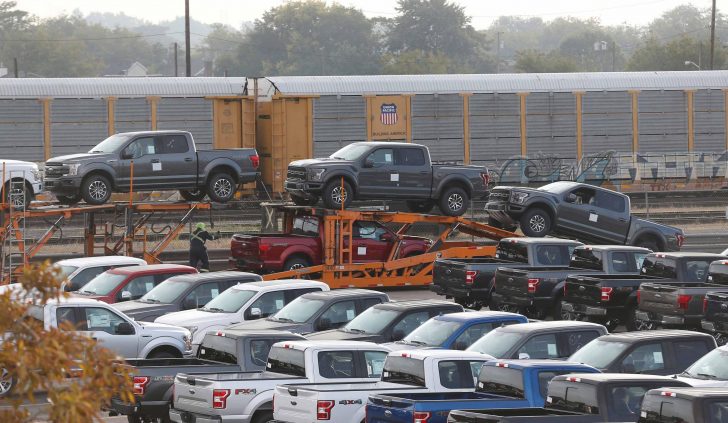 “We are proud to once again build and innovate for the future here at the Rouge with the debut of our all-new F-150 and the construction of a modern new manufacturing center to build the first-ever all-electric F-150,” said Bill Ford, executive chairman, Ford Motor Company. “This year’s COVID-19 crisis made it clear why it is so important for companies like Ford to help keep our U.S. manufacturing base strong and help our country get back to work.”

The construction of Ford Rouge Electric Vehicle Center helps solidify the automaker’s position as the top assembler of vehicles in America and the largest employer of U.S. hour autoworkers, facts that it recently highlighted in the new “Built for America” brand campaign. 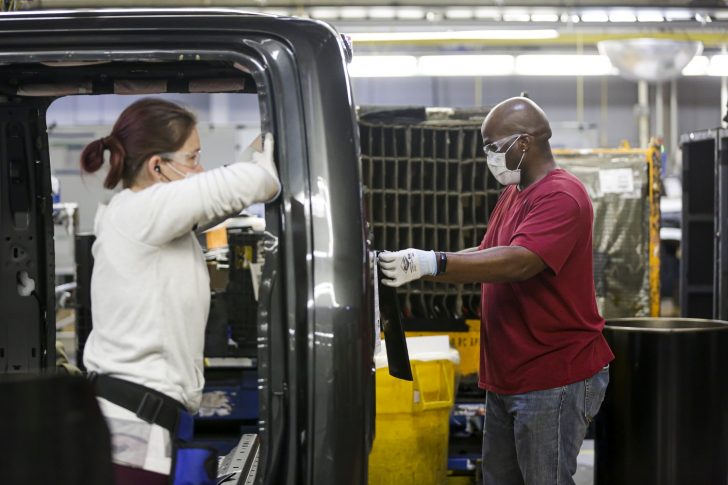