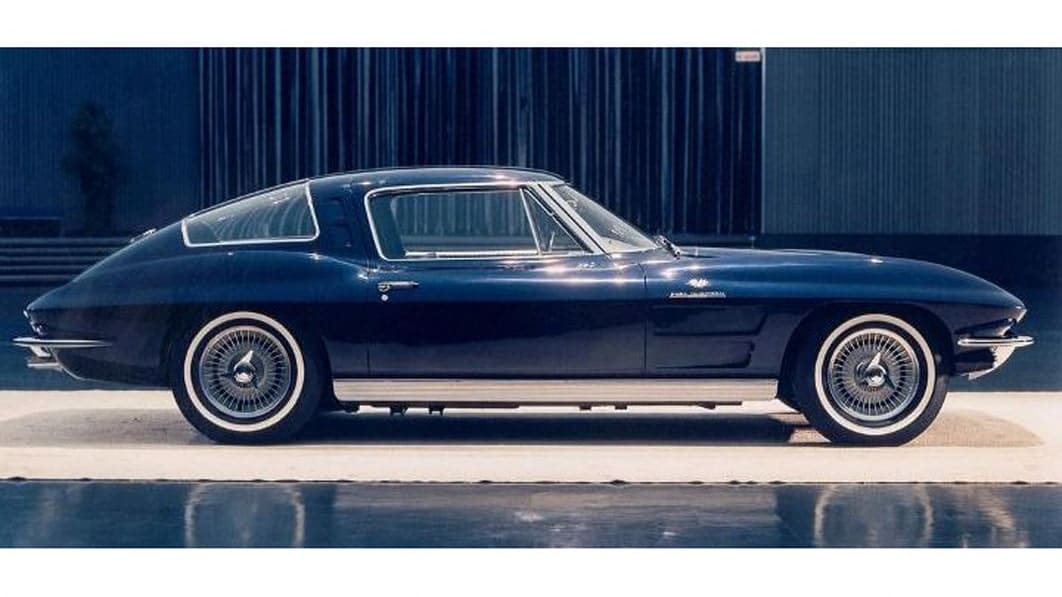 This fiberglass styling buck never moved under its own power, but it did exist

GM Design shared photos of a long-lost Chevrolet Corvette 2+2 concept developed in the early 1960s. The C2-based fiberglass buck apparently never moved under its own power and was eventually crushed.

Per GM Authority, the design was intended to address the existence of the Ford Thunderbird, but if you ask us, the split-window-based mock-up looks like a cross between the Corvette on which it's based and some notable European grand tourers. That's no accident, as GM reportedly brought in a Ferrari as inspiration for the project. 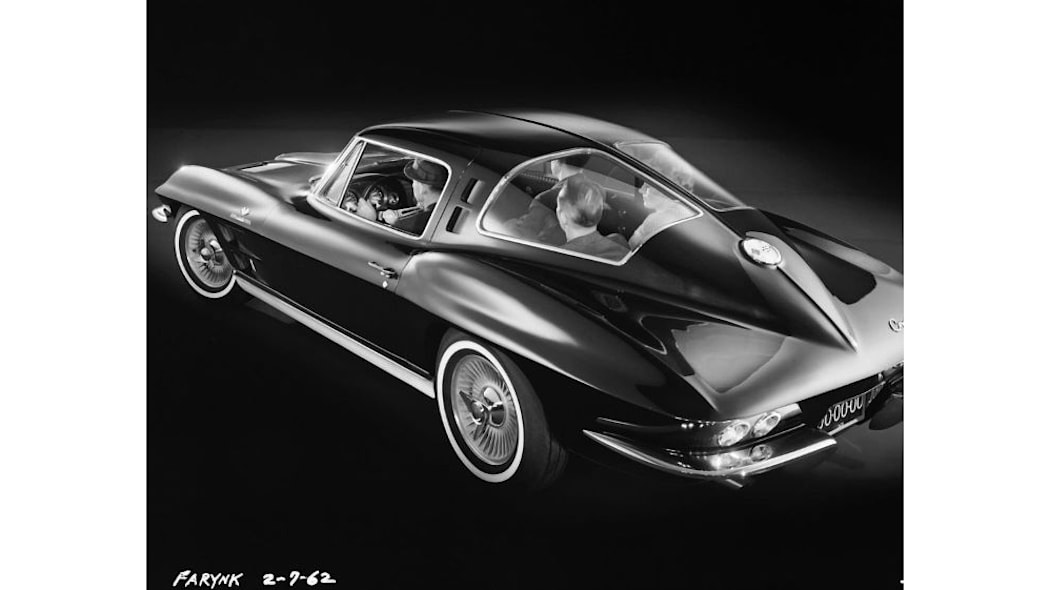 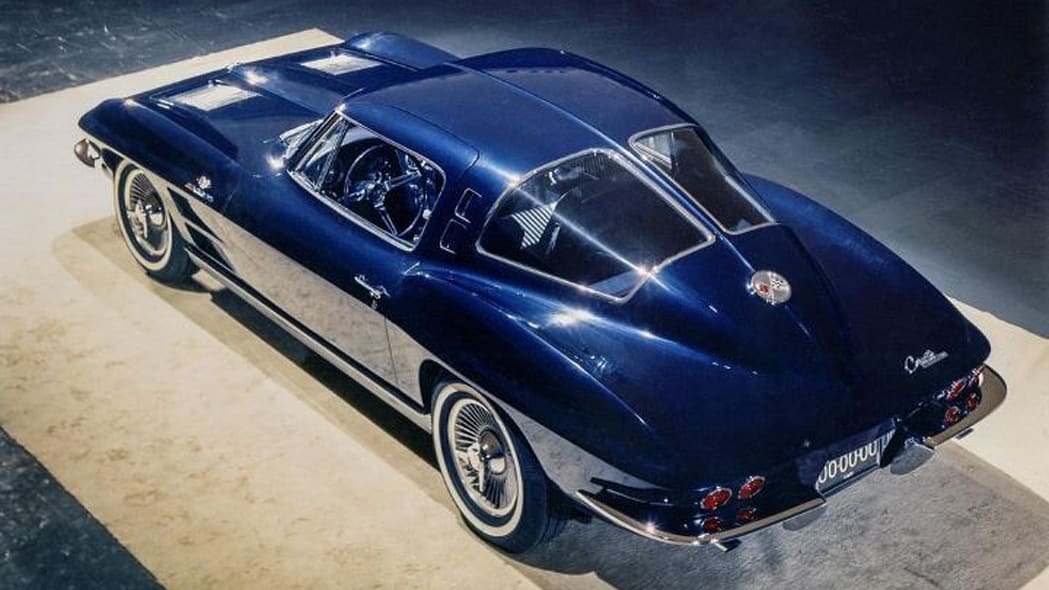 The elongated rear allegedly made room for two adult passengers. Viewed in profile, it's a bit jarring, and somewhat reminiscent of the Mazda RX-8, in that the design is relatively coherent in a vacuum but still gives off the vibe that it was originally conceived as a two-seater.