Some driver-quality classics are climbing quicker than trailer queens 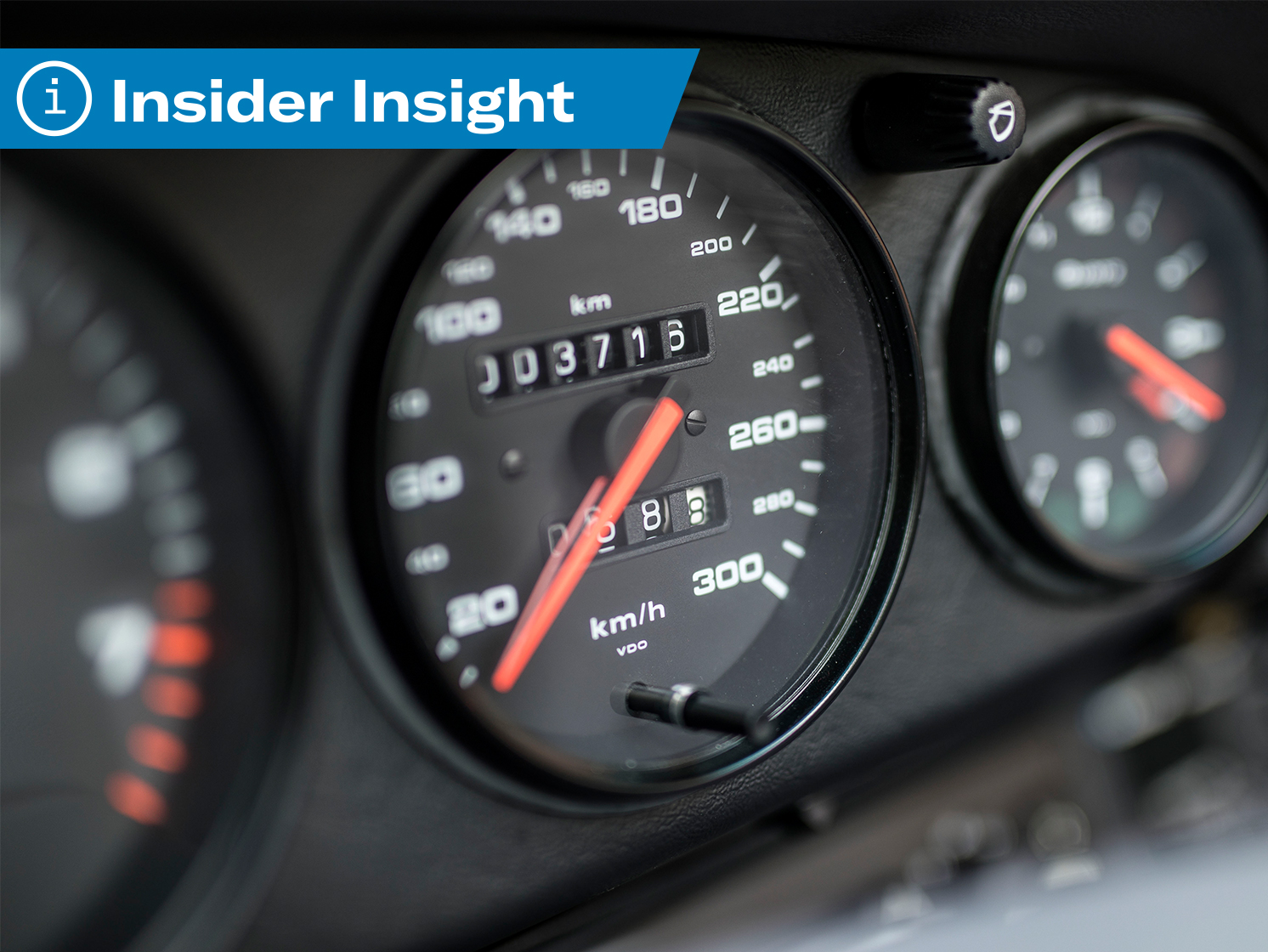 The cruel irony of owning a classic car is that using it for its intended purpose—driving—tends to decrease its value. If you view a classic as an investment, conventional wisdom holds that you should buy the best example you can afford and then, well, park it. Of course, that’s no fun. So, we dug through Hagerty Price Guide data in search of cars that are appreciating even in less-than-perfect condition. We found something surprising and encouraging: For several desirable models, the “drivers” are appreciating more on average than concours-lawn show cars. The entry point is indeed steep, but if you can stomach the cost it’s a perfect opportunity to enjoy an imperfect classic for many miles—free of guilt.

As a reminder, our price guide assigns values to cars based on condition ratings ranging from 1 to 4, a condition #1 being the sort that wins a concours, a condition #4 being the car that runs and drives but has wear and tear visible to the naked eye. We looked for cars where condition #3 (Good) and #4 (Fair) examples have appreciated faster than their more pristinely kept peers. Here are the standouts: 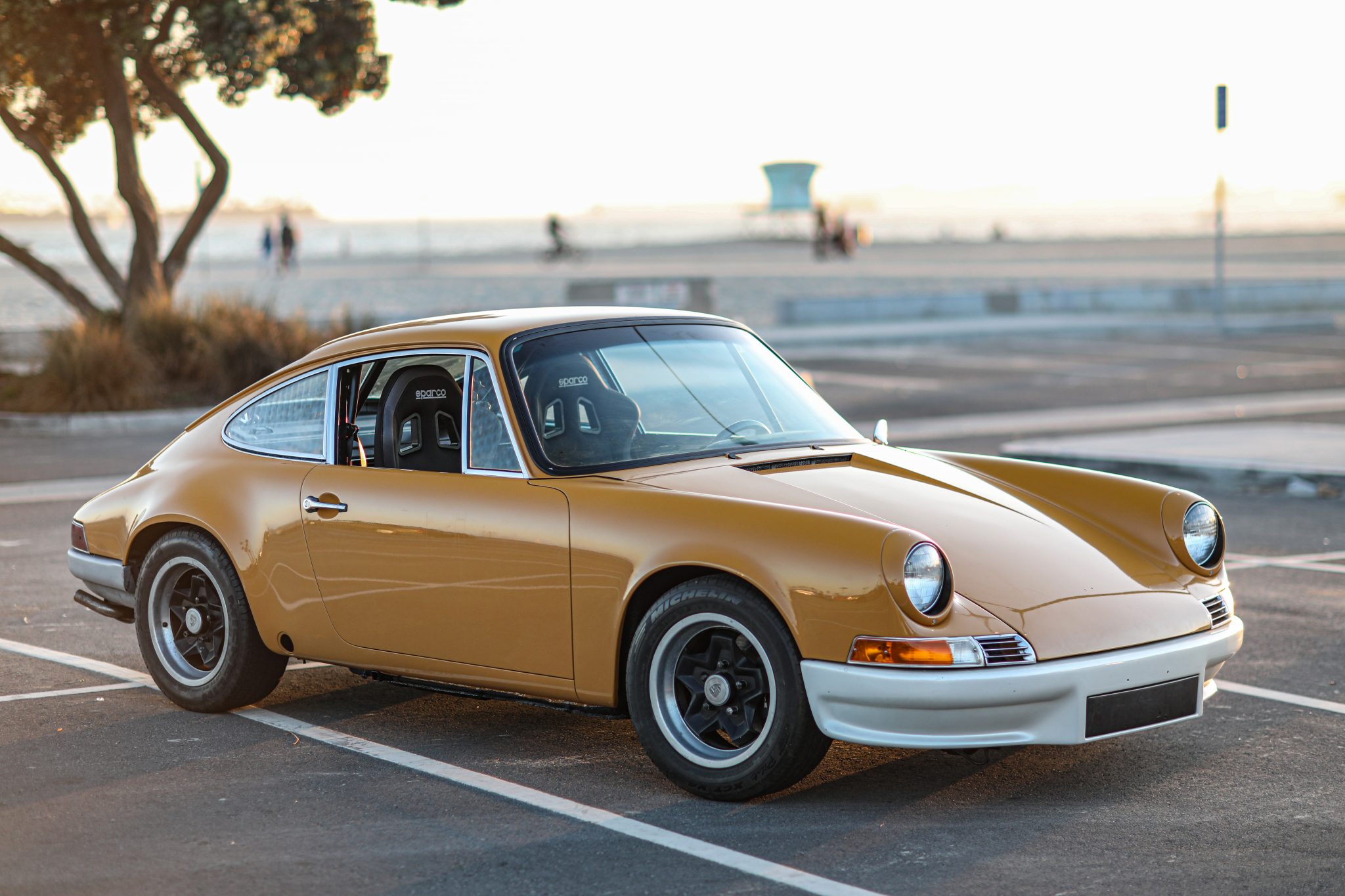 1974 Porsche 911 (Note: Vehicles pictured are not necessarily in condition #3 or #4.) Brandan Gillogly 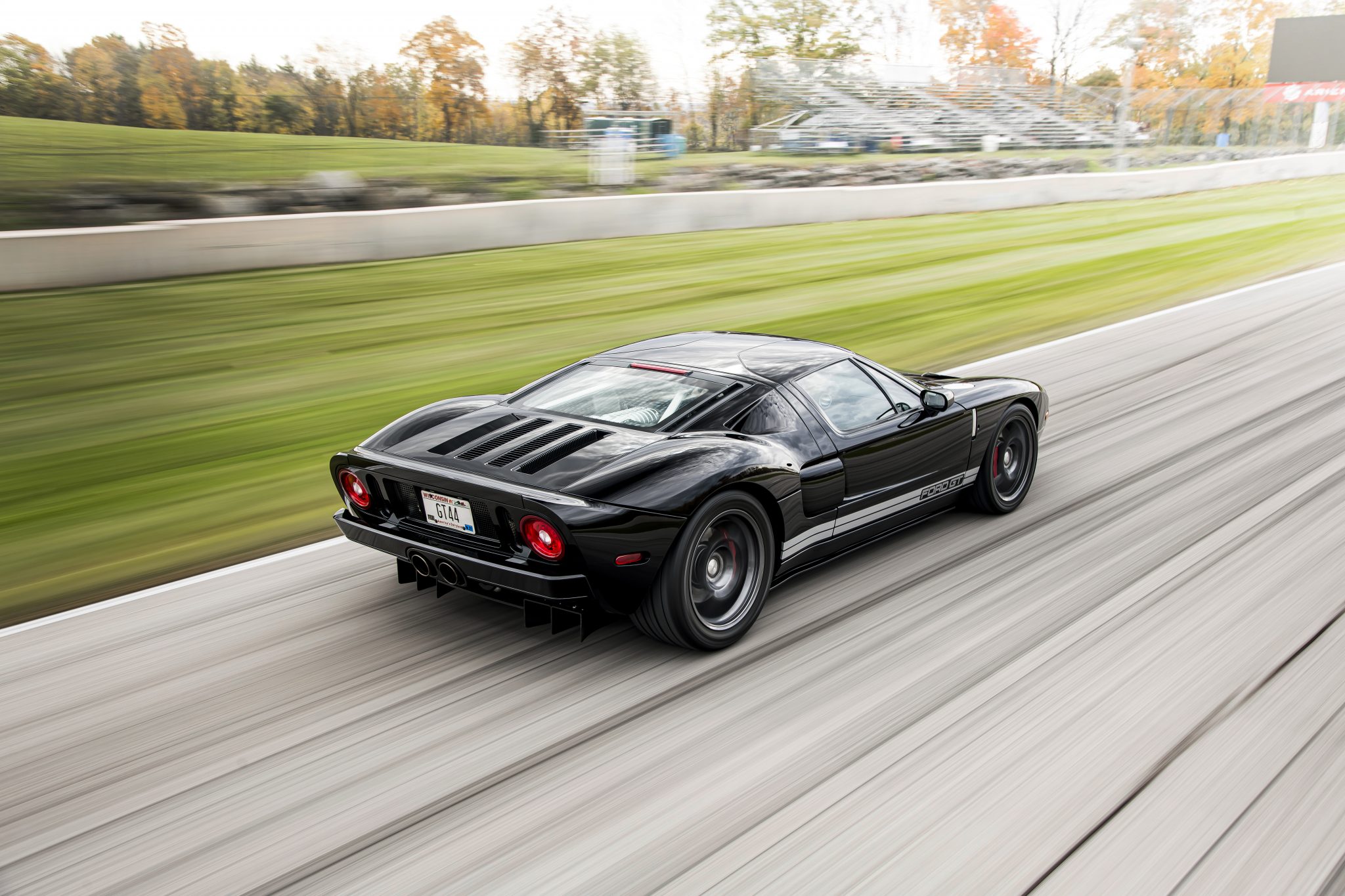 Ultra-low miles examples of Ford’s early 21st century supercar frequently grab headlines at auctions, but condition #1 values have actually declined about 2 percent in the last five years. In contrast, condition #4 examples are down less than 1 percent, and condition #2 and #3 values have increased 7.6 and 0.3 percent, respectively. 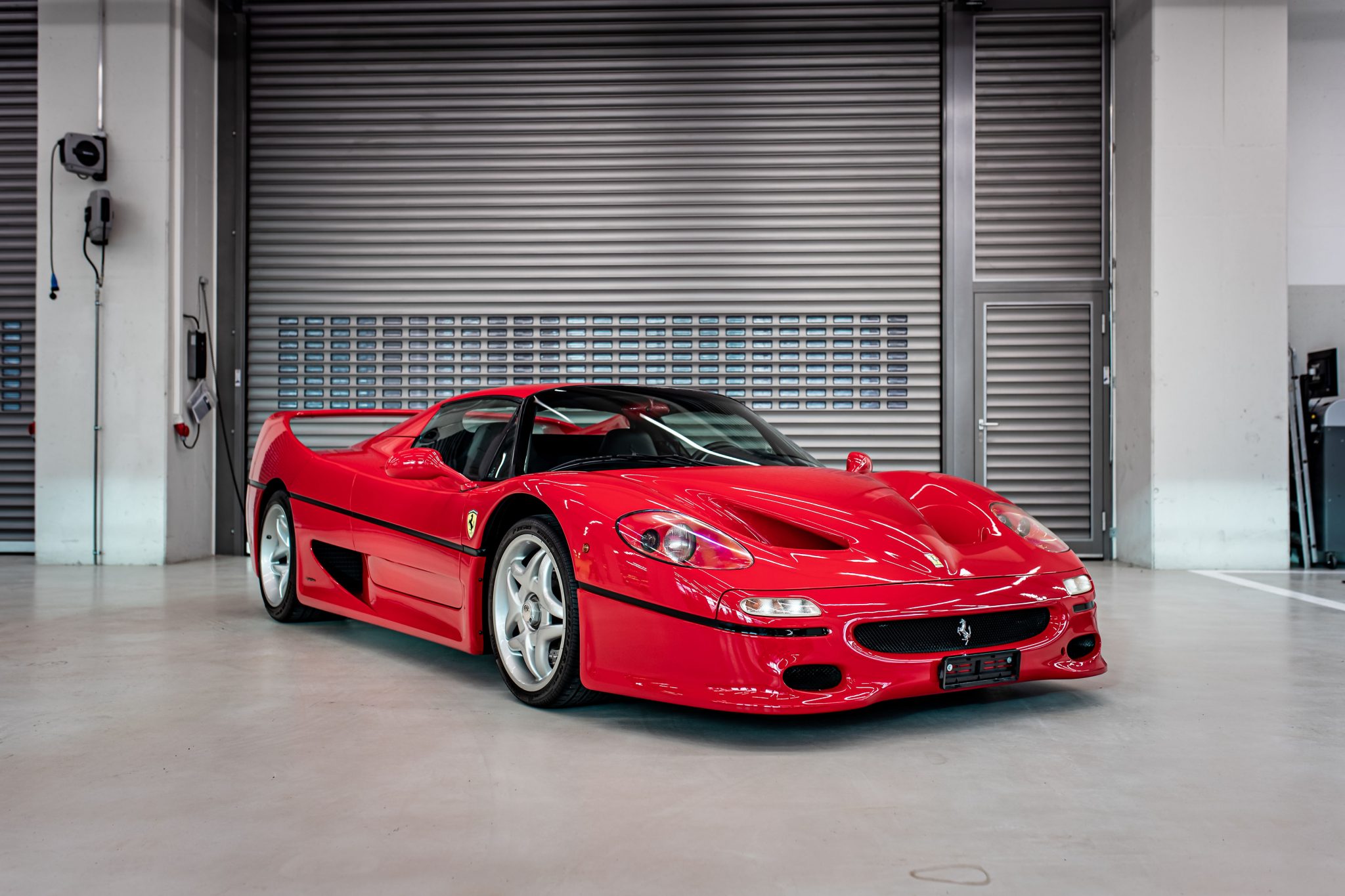 Ferrari collectors are, perhaps, the most selective out there—pedigree, documentation, and condition make or break values. No surprise, then, that the nicer condition cars tend to hold their value better. Except, that is, for the F50. These cars have generally appreciated a lot in recent years, defying the slump afflicting some other Ferraris. Condition #4 examples have gained the most ground—they’re up 50 percent compared to five years ago. 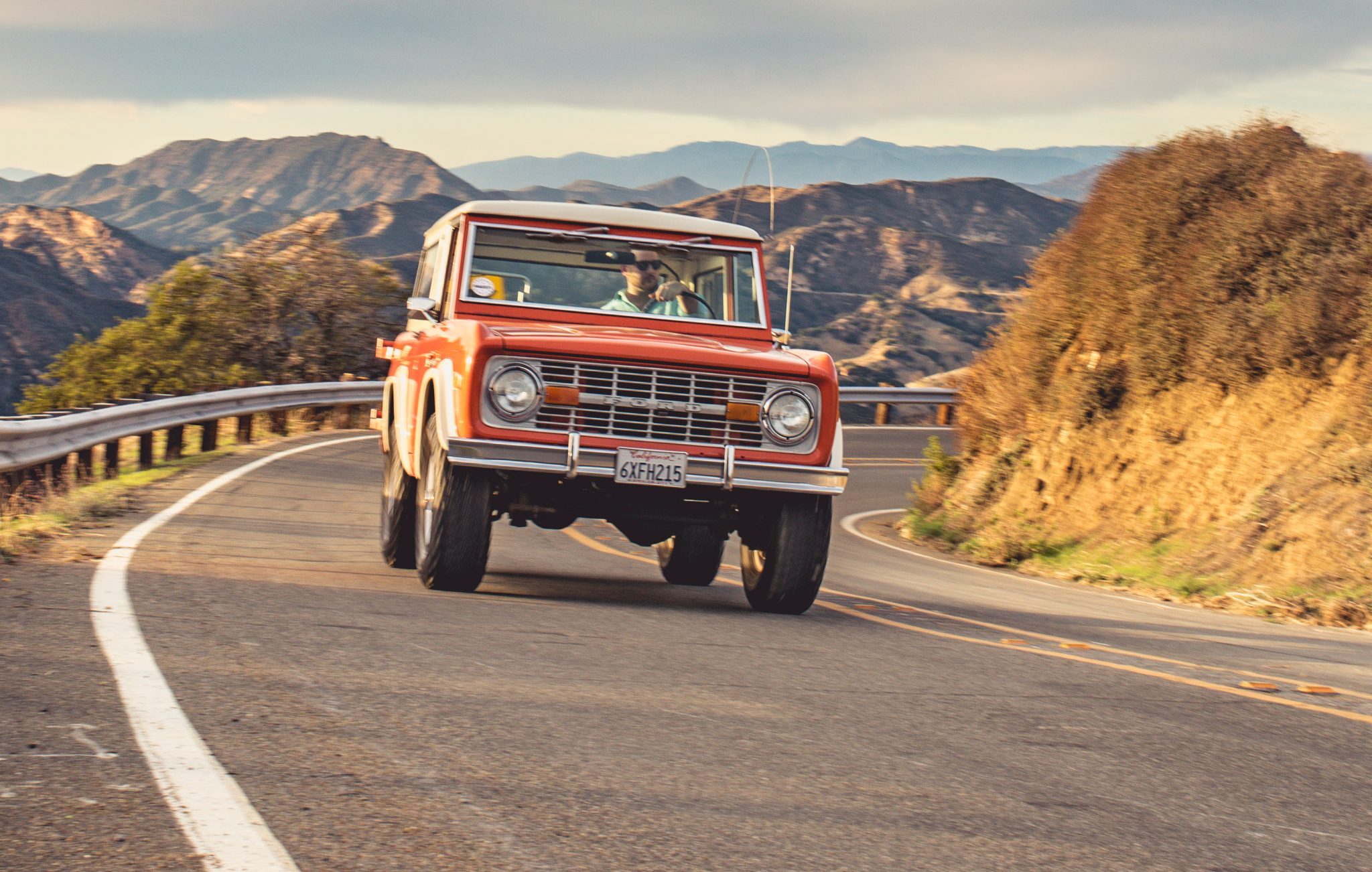 Classic trucks and SUVs are both highly durable and highly capable. Restoring them to concours condition then parking them for fear of nicking the flawless paint feels like a waste of resources—not to mention life-embracing fun. People want to experience the wide range of use cases these vehicles offer, and the valuation trends confirm it. Looking at Hagerty Price Guide data for 1948–1986 Ford F-150s, 1947–1991 Chevrolet C/K trucks and Blazers, and 1966–1996 Ford Broncos, almost every model from every generation has seen substantially greater appreciation in condition #3 and #4 vehicles over condition #1 and #2 vehicles. The same is true of Toyota Land Cruiser FJ55s, although the FJ40s and FJ60/FJ62s don’t follow this trend (better-condition versions of those models have appreciated faster). On average, the trucks and SUVs we looked at have appreciated a whopping 85.7 percent in condition #4, versus 55.8 percent for condition #1.

What’s behind the rise of imperfect cars? In some cases, buyers may simply be adjusting their expectations in response to value increases for the model. People who could have afforded pristine air-cooled 911s a decade ago might now be forced to consider models in rougher shape, increasing demand and prices for those. This isn’t unlike what often happens with urban gentrification: Renters priced out of posh city blocks look to more affordable areas … thus driving development and price increases in their new neighborhoods.

Demographics may also be at work. As we’ve noted many times, younger collectors are entering the collector car market at a brisk pace, and they often want to use their cars differently than older collectors.

Let’s be clear that not all classics are following this trend, and we’re not suggesting you go out and find a basket case. Also, so there’s no misunderstanding: In none of the examples above is a condition #4 car worth more overall than a condition #1. Values are simply appreciating more at the low end than the high end. It’s comforting, though, that a car enjoyed as intended can also make a great investment. If you enjoy driving more than detailing and showing, you’re hardly alone.