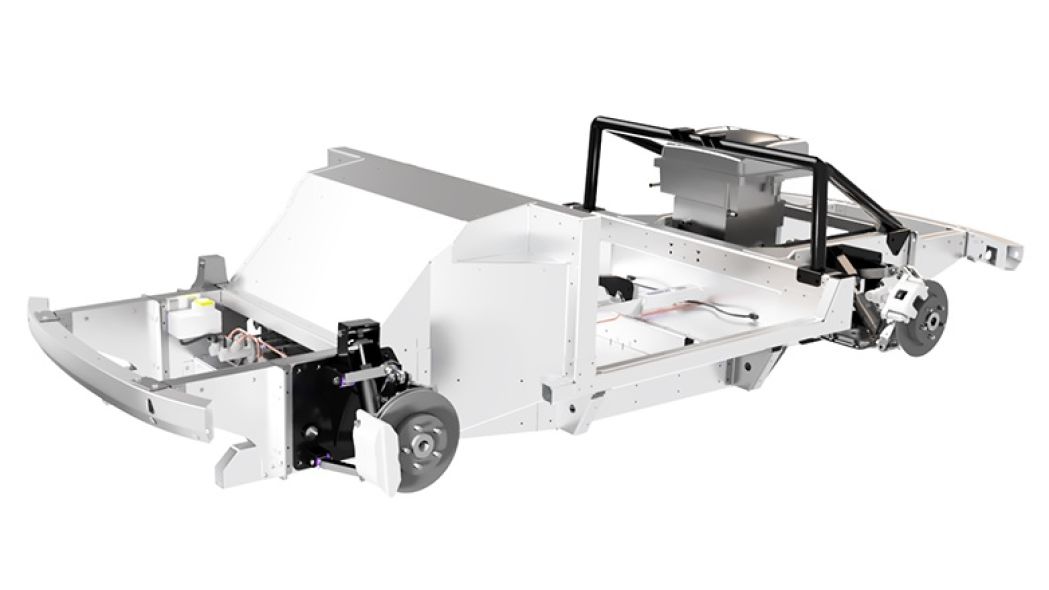 It built a Porsche 356-like car to demonstrate it

Watt calls the platform PACES, an acronym which stands for Passenger and Commercial EV Skateboard. As its name implies, the architecture integrates the battery, the running gear, all electronics, and the basic structure in one neat package; all that's missing is the body. It's built with aluminum to help offset the battery's weight, and it can underpin a panoply of vehicles ranging from a small sports car to a large bus, according to Watt. 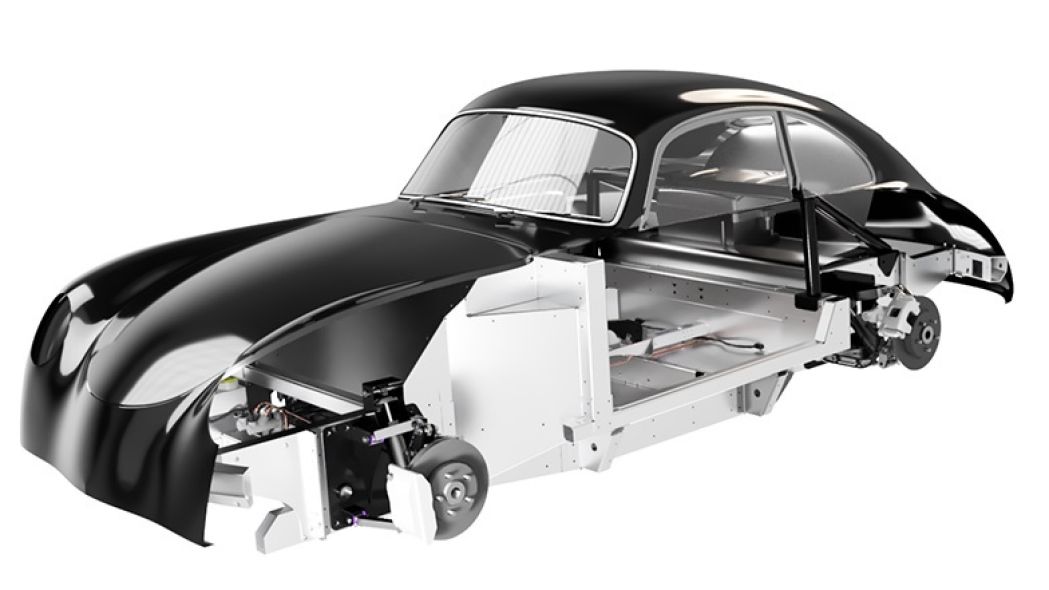 Watt isn't waiting for low-volume manufacturers to come knocking on its door to start making the platform. It will use it to build a coupe called Coupe with a 1950s-inspired design, which is a way of saying it's shaped just like a Porsche 356 without inviting an expensive lawsuit from the firm's legal team. It will offer green-minded enthusiasts a 50-50 weight distribution, a performance-tuned chassis, and a rear-mounted electric motor linked to a 40-kilowatt-hour lithium ion battery pack. Two power ratings will be available, and Watt quotes a 230-mile range.

Additional details about the Coupe and the platform found under it will emerge in the coming weeks. 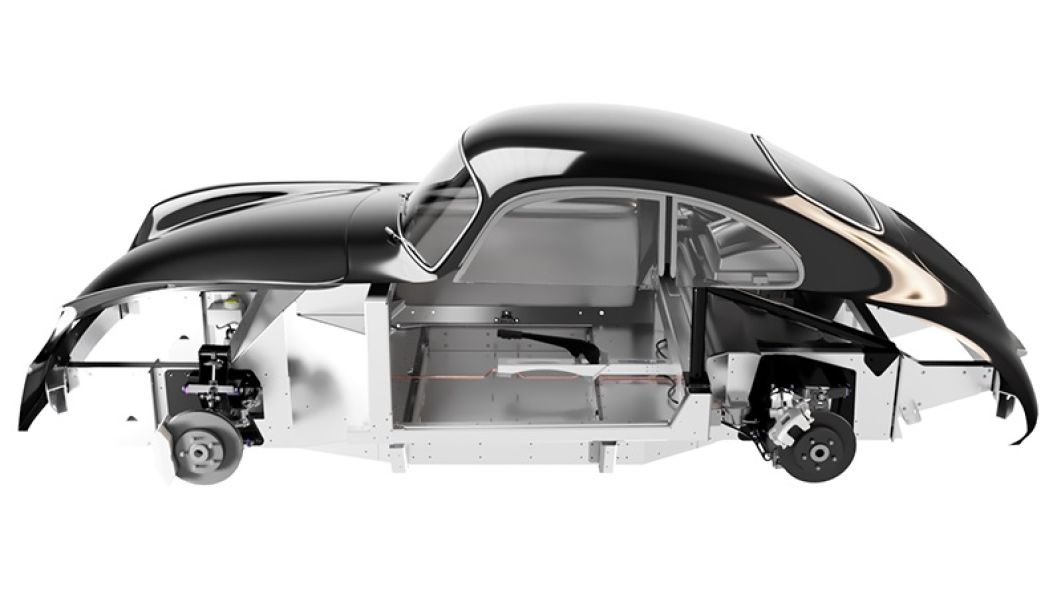 Offering a turn-key electric car platform can potentially attract customers from all over the automotive spectrum. Someone looking to build, say, a modern-day dune buggy could use Watt's bones as a starting point. Alternatively, a company that wants to build toaster-shaped shuttles for college campuses could also request the platform. Want to build a silent hearse, or a zero-emissions Wienermobile? Watt can do that for you, too.

It's not alone in this game, however. Attracted by the concept of economies of scale, much bigger companies have signaled their intention to sell their zero-emissions technology to smaller companies who want to go electric.

Volkswagen's MEB platform was developed to underpin mass-produced models, like the ID.4, but it can also serve as the basis for low-volume vehicles; the ID.Buggy should have been built on it. The company went as far as comparing its architecture to the air-cooled Beetle's chassis, which ended up under a diverse selection of cars. Rivian also wants to build EVs for others, though it's currently focused on launching production of its own models. 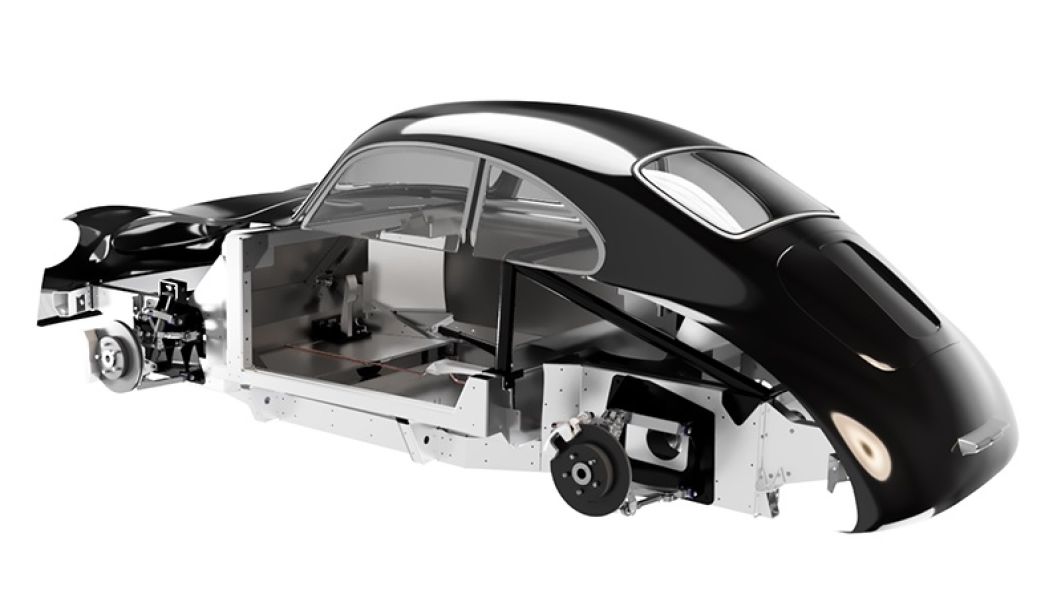