Meet GM's most expensive and powerful Cadillac Escalade yet, starting at $150,000 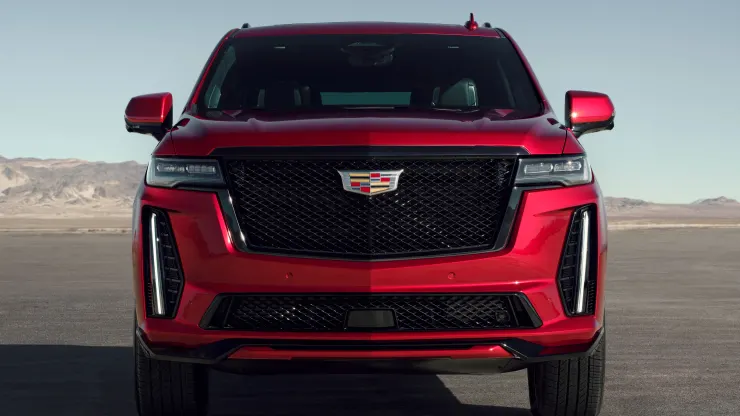 DETROIT — General Motors’ newest Cadillac Escalade will be the most powerful and expensive version of the full-size SUV ever when it goes on sale this summer, starting at about $150,000.

“There is nothing like this in the industry,” said David Schiavone, global product manager of the Cadillac Escalade, during a media briefing. “It will be the most exclusive and expensive Escalade ever.”

Schiavone declined to disclose how many Escalade-V models the company expects to produce a year. However, given its performance and $149,990 starting price, production will likely be low but highly profitable. The price is nearly double the Escalade entry-level model, at about $76,300. 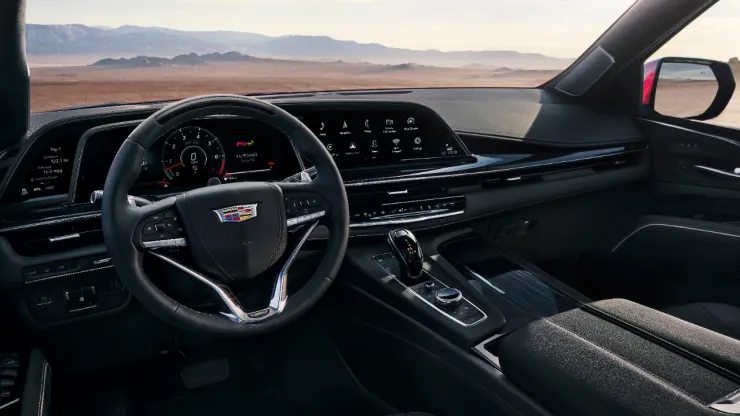 Automakers have increasingly added performance variants to their lineups as a way to beef up profit margins before they transition toward electric vehicles, which can offer high performance but lower margins than gas-powered cars.

GM’s new V-Series, previewed earlier this year, resembles current Escalade SUVs but includes new badging and parts to improve the performance of the vehicle. Cadillac says the vehicle can achieve 0-60 mph in about 4.4 seconds, an impressive time for a full-size luxury SUV.

Cadillac’s “V” or “V-Series” designation has traditionally been used for low-production performance cars. The Escalade is the first SUV to receive the badging, as GM attempts to squeeze as much profit as possible from current vehicles with internal combustion engines to assist in funding new electric vehicles and technologies. 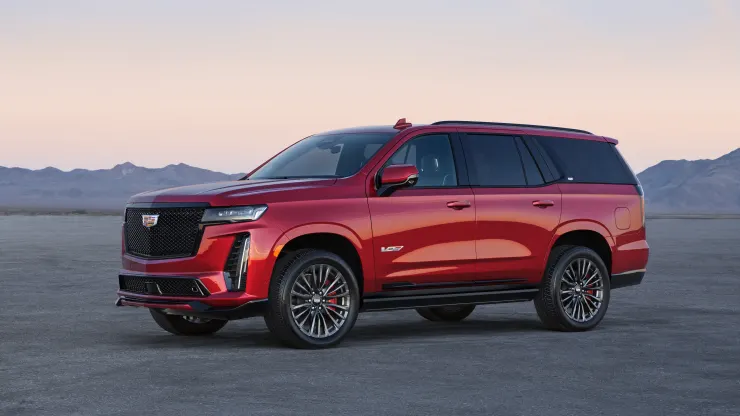 Cadillac has said it plans to exclusively offer electric vehicles by the end of this decade, beginning with the recently launched Lyriq crossover. The effort is part of GM’s overall plan to only offer EVs globally by 2035.

Schiavone said the brand is still on track to meet its EV goals, but it will continue to offer gas models until then. He declined to say whether the Escalade-V would be the last major change for the vehicle ahead of expectations that it would become an EV.

“Cadillac is committed to a total EV future,” Schiavone said. “That is already starting, but it doesn’t happen today. You will see both EV and ICE engines for several years until we’re to our full EV future.”