Old-school automakers Ford and GM are the hot new stocks 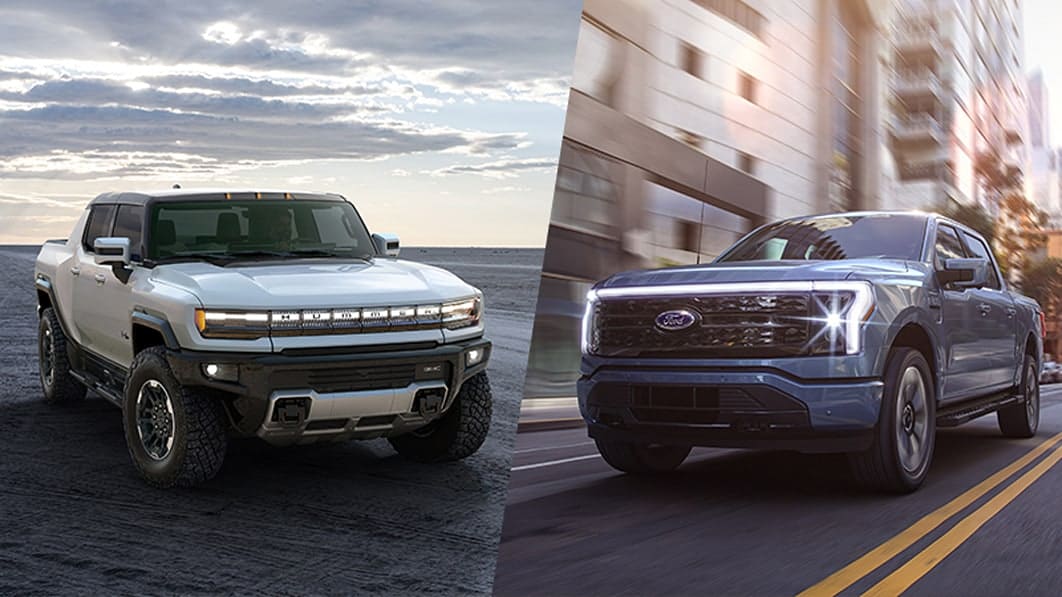 We're less than a week out from the halfway point of 2021, and one of the big real economy stories this year has been the explosion in demand for cars. This has pushed up prices, particularly for used cars.

And while most used and new cars are running on internal combustion engines, the industry agrees that electric vehicles are the future. For the last decade, the best way to play that trend has been via Tesla. Shareholders in that particular trade have been rewarded handsomely: since June 2011, the car maker's shares are up over 10,000%.

This year, however, investors have been betting that the industry's old guard can make their businesses work better in an electrified future.

Through Thursday's close, shares of Ford and General Motors were both up more than 40%, outpacing both the broader market and all of the market's buzziest names in the EV space.

At an industry conference on Thursday, Ford CEO Jim Farley said the company's second quarter earnings were likely to come in better than expected. Earlier this week, GM announced that it would increase its investment in electric vehicles to $35 billion from $27 billion through 2025.

And it was only a few weeks back that Ford announced its own ambitious plans to electrify more of its fleet, unveiling the electric F-150 Lightning based on its best-selling vehicle, while unveiling plans to invest $30 billion in electric vehicle development over the next five years.

This year's rally in shares of GM and Ford also remind us (in yet another way) how different this recovery has been from what we endured after the financial crisis.

GM and Chrysler went bankrupt during the 2008-09 recession; Ford just barely staved off that fate. This time around, these companies are parlaying a surge in consumer demand into increased investments in trying to keep up with the Teslas of the world.

These announcements out of Ford and GM also come as upstart competitors like Nikola and Lordstown Motors struggle to accurately communicate with investors. Nikola shares, which fell over 50% in 2020, were up about 11% this year through Thursday's close, while Lordstown's stock has been just about cut in half this year. Both Nikola and Lordstown replaced their chief executives after bold pronouncements about orders and capabilities for their vehicles didn't check out.

Elon Musk's iconoclastic style at Tesla is much imitated but never duplicated by companies hoping to position themselves as the "next Tesla." Tesla's "Technoking" really is one of one.

In the years before the pandemic, Tesla's rise and the industry's electrified future pressured shares of Ford, GM, and other automakers. From the time GM emerged from bankruptcy in the fall of 2010, shares of both GM and Ford were trounced by the overall market. This year's gain does not erase that underperformance. And the lead the traditional auto industry has staked on Tesla becoming the leading electric vehicle brand will be hard to overcome.

But today, what investors seem to see in Ford and GM is at least a chance. A chance to benefit from the post-pandemic economic expansion. And a chance at remaining a major player in the electrified auto market of tomorrow.