Back in October, GM Authority proposed a new General Motors EV spinoff brand as a means to highlight the automaker’s all-electric offerings and differentiate GM’s battery-driven vehicles from its internal combustion vehicles. Now, recent remarks from GM CEO Mary Barra indicate that such a thing could very well happen. 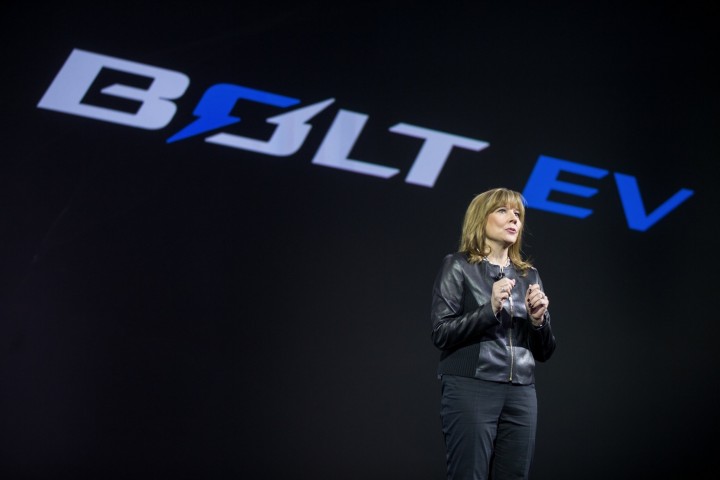 In a recent call with analysts following the release of of the GM Q2 2020 earnings numbers, Barra was asked if the automaker would consider a General Motors EV spinoff brand, especially in the light of investor enthusiasm for existing EV-centric companies like Tesla.

“We are open to looking at and evaluate anything that we think is going to drive long-term shareholder value, so I would say nothing is off the table,” Barra responded, later adding that she saw no obstacles to making such a thing a reality. 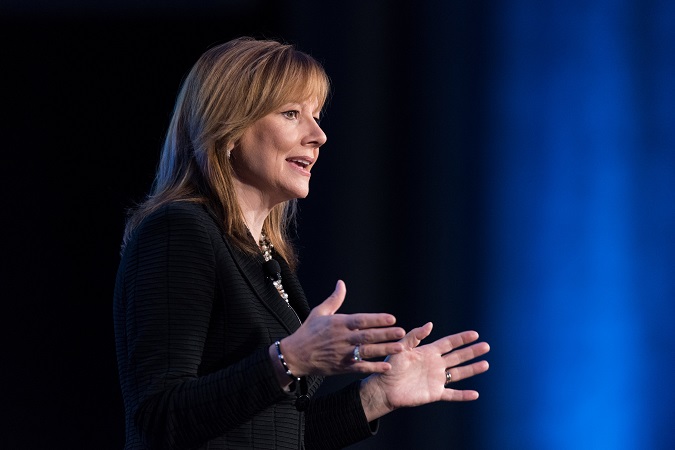 “Why not call the company Ultium?” Jonas asked, referring to the company’s latest all-electric vehicle battery technology, which will power upcoming General Motors EVs like the Cadillac Lyriq crossover and GMC Hummer pickup.

Barra responded by saying GM does indeed consider questions like that as it invests heavily into the EV segment and moves to offer additional EV products, adding that technology development, lower battery cost, and EV vehicle sales will be critical to gaining interest from Wall Street.

“We’ve got to deliver … and demonstrate that we have products people want to buy,” the GM CEO stated. 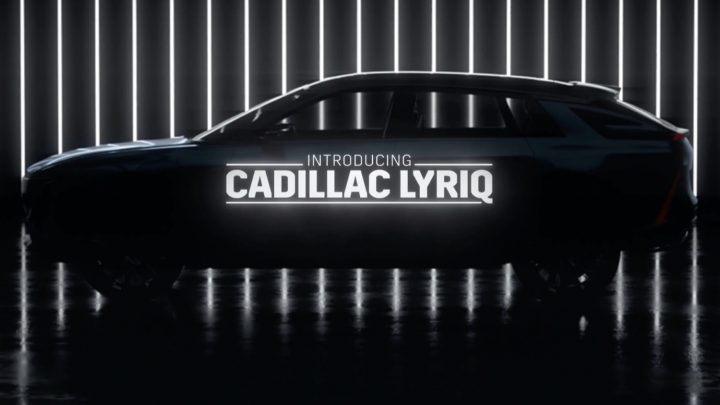 Teaser for the upcoming Cadilly Lyriq EV crossover, slated to debut next week

When asked if she expects any of the new General Motors EV products to sell at volumes of 100,000 annually or higher, Barra said that automaker will get “our fair share plus more.”

2021 Woodward Dream Cruise Set To Go Forth On August 21st