General Motors may break into the burgeoning flying taxi space as it looks for new ways to expand its mobility business.

Speaking during an RBC conference this week, GM CEO Mary Barra said the automaker sees flying cars as a way for it to leverage its new Ultium battery technology. 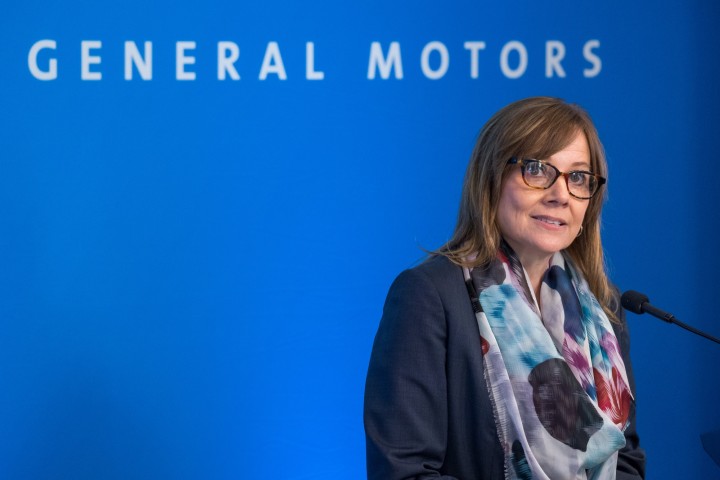 “We believe strongly in our EV future and not just for vehicles,” Barra said, as quoted by Reuters. “The strength and flexibility of our Ultium battery system opens the doors” for a variety of different uses and applications, she explained, “including aerial mobility.”

While GM spokesman Stuart Fowle declined to elaborate on Barra’s flying car statements, he confirmed the space is “an area we’re really excited about and looking at.”

A GM flying car likely wouldn’t be for sale to the general public. It would probably operate in a similar way to the upcoming Cruise Origin robotaxi, instead, picking up customers after they ordered the vehicle and dropping them off at their destination. Unlike an Uber or Lyft, the vehicle probably wouldn’t be operated by private parties, but rather a GM subsidiary like Cruise or some type of outside partner. 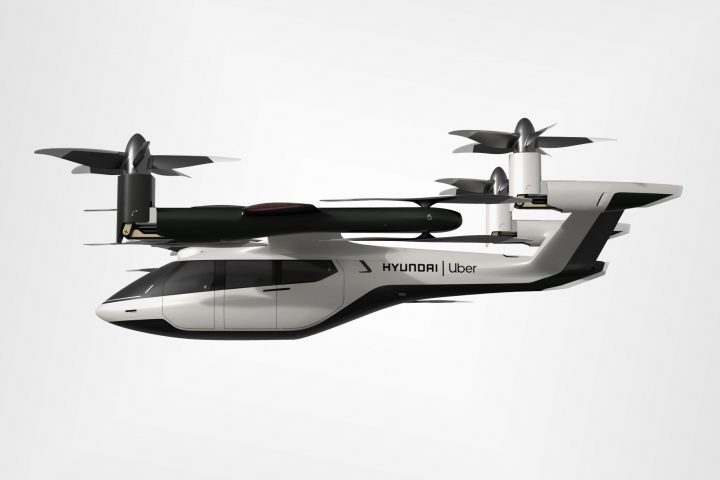 GM sources close to the matter told Reuters the automaker is weighing up all options when its comes to flying vehicles, including whether to build the vehicles itself, act as a supplier only or to partner with another automaker or start-up on an existing flying car project. A number of other rival automakers have also expressed an interest in the flying vehicle space, including Hyundai, which unveiled a 180-mph flying taxi at CES 2019. The concept vehicle, which was developed in partnership with Uber, has a theoretical range of around 60 miles, can recharge its batteries in 5-7 minutes and is capable of cruising at speeds of 180 mph – though it’s still many years away from being a reality. 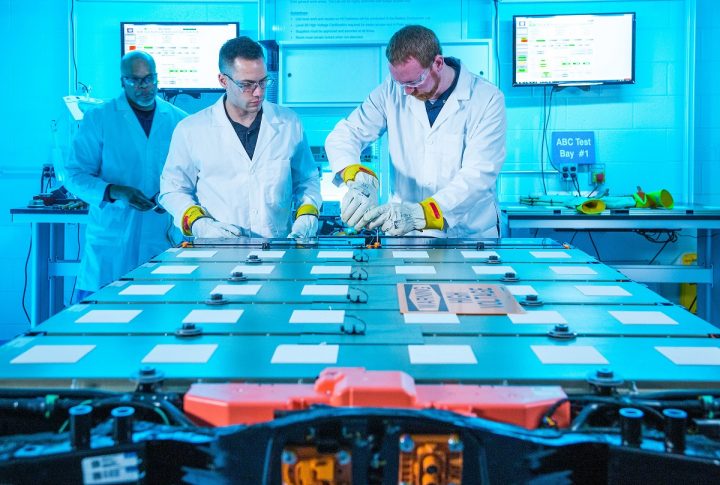 Leading GM’s investigation into the flying car and taxi business is Alan Wexler, who was named its vice president of innovation and growth earlier this year. Wexler is the former Chairman and CEO of digital business transformation firm Publicis Sapient and is tasked with “creating, executing and sustaining overall corporate strategies,” at GM, including “identifying future growth opportunities and driving innovation throughout the company.”

An announcement with regard to GM’s potential new flying car business could be made by as early as Q1 2021, Reuters‘ report indicated.