GM Not Happy With Facebook, Quits Ads On Platform 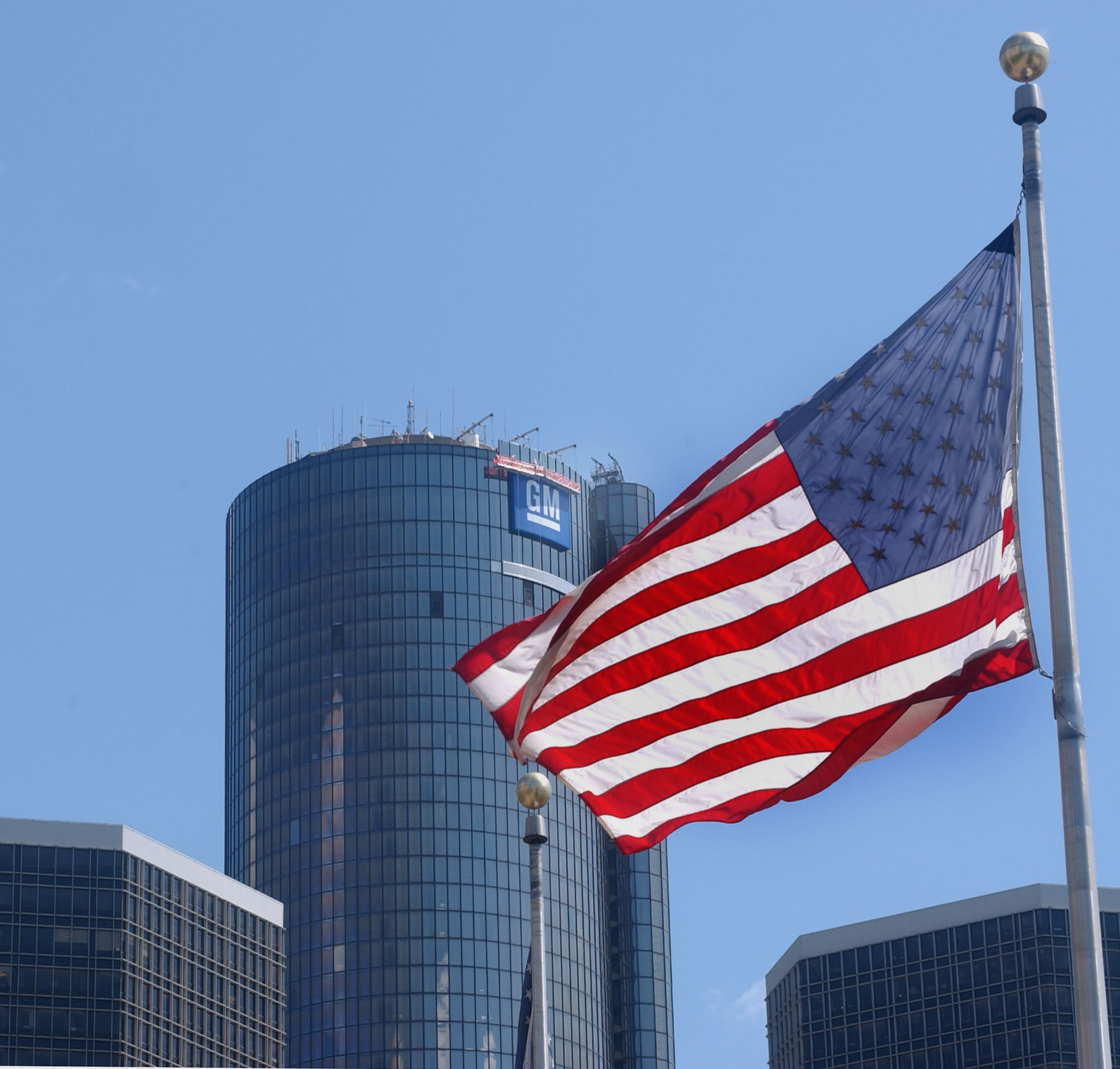 The General joins Ford and Honda in boycotting the platform.

And this is true globally. On a study conducted this year, there are 1.4 billion active users on Facebook daily, each spending an average of 58 minutes on the platform. Over a half of these users range from 18 to 34 years old. We reckon, with quarantine in place in several countries, including the U.S., because of the pandemic, the time spent on the platform could have increased naturally.

However, General Motors isn't too keen on the effectiveness of Facebook as an advertising platform. In a report by Automotive News, The General is unhappy with the way Facebook handles hateful content in connection to the automaker's brands.

With that said, GM reportedly is withdrawing its advertising efforts on the social media platform. The withdrawal includes other social media and messaging platforms under Facebook, which include Instagram and WhatsApp, among others.

In a statement, GM said that the company isn't satisfied with the progress that Facebook has taken. This prompted the company to pause its media investment with the platform.

"We are encouraging them to move faster to implement meaningful change so that we can quickly return to a safer digital space that mirrors our brand values," the American automaker added.

GM isn't the first automaker to withdraw advertising on Facebook. The U.S. division of Ford and Honda have also stopped doing so, along with other commercial brands like Ben & Jerry's. Ford, however, will resume its spending on YouTube and Pinterest.