General Motors confirmed that it will offer a full-size electric pickup truck under the GMC brand. The confirmation follows an announcement made in April that The General would offer an all-electric version of the popular Chevy Silverado full-size pickup. 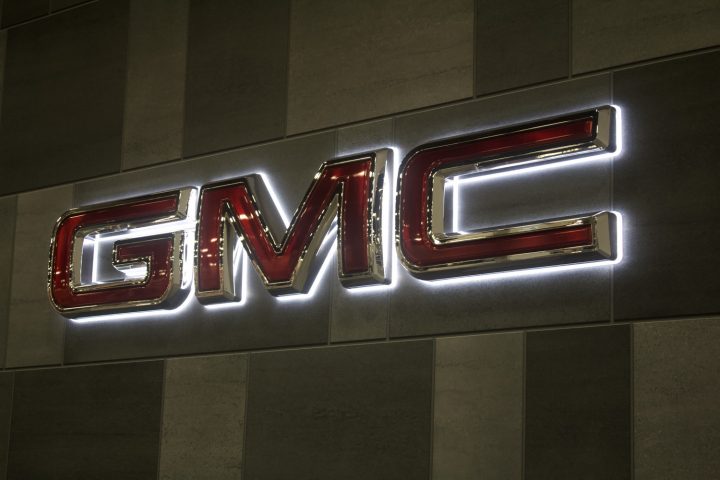 Per a recent report from The Detroit News, GMC Global Vice President Duncan Aldred acknowledged that GM was indeed developing a new electric pickup slated to fly the GMC colors.

“Not only will we be offering electrification in the form of the Hummer truck and SUV, but we’ll also be revealing and confirming a GMC electric version of the pickup truck, as well, in due course,” Aldred said during a recent call with media. 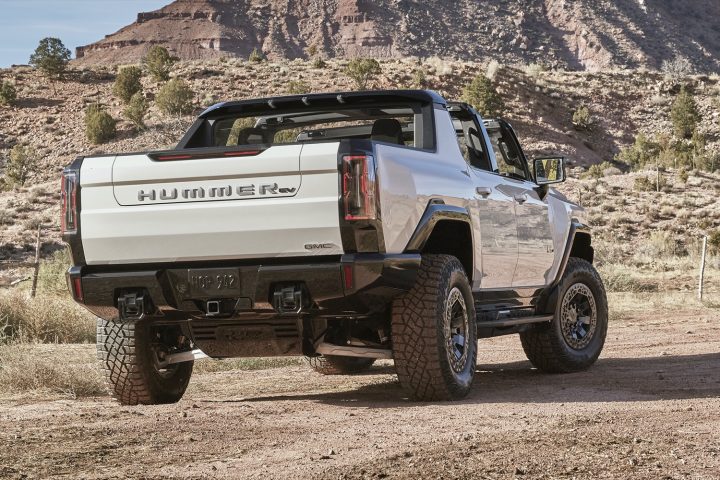 While GMC already offers a pickup body style for the all-new GMC Hummer EV, a new full-sized GMC electric pickup would likely slot in as a more mainstream offering, complementing the all-electric Chevy Silverado as a more premium offering in the segment.

General Motors is currently gearing up to launch production of the new GMC Hummer EV pickup truck at the Factory Zero facility (previously known as Detroit-Hamtramck), slated to kick off later in the year. The Factory Zero facility will also produce the GMC Hummer EV SUV, the Chevy Silverado EV, and the upcoming Cruise Origin self-driving taxi. The automaker earmarked $2.2 billion in upgrades for the facility in January. 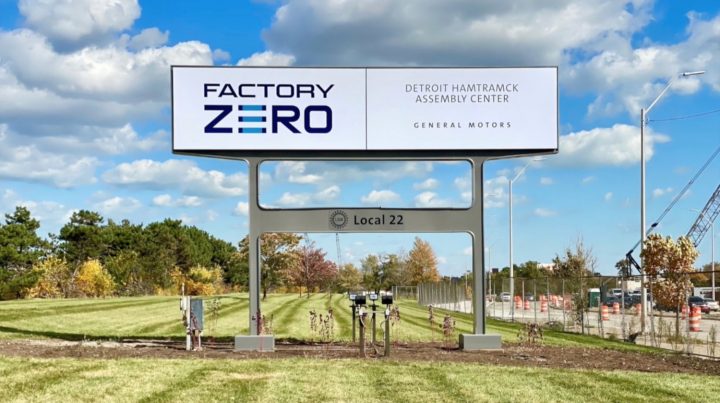 General Motors declined to provide further insight with regard to the new GMC electric pickup. It’s possible the new EV will be offered as part of the popular GMC Sierra lineup, but so far, the automaker is keeping the details under wraps. That said, rumor has it the new GMC electric pickup may hit production by September of the 2023 calendar year, following production of the Silverado EV expected to kick off the year prior.

As for the Chevy Silverado electric pickup, specs include a new ground-up EV design, with GM’s Utlium technology onboard for motivation. Range-per-charge is expected be around 400 miles.