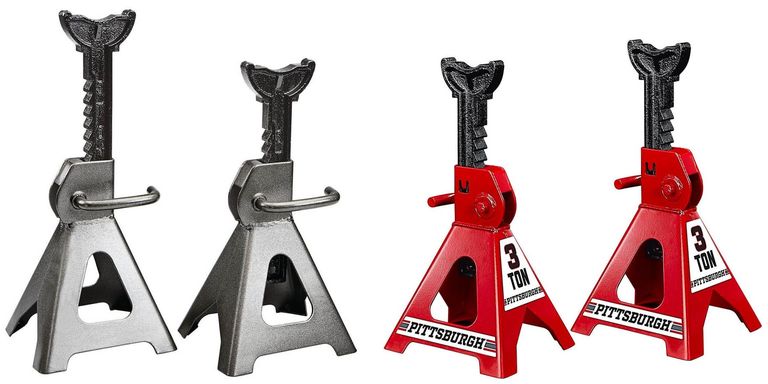 The statement also says that the owner of any three, six, or 12-ton Pittsburgh jack stand from Harbor Freight can return them to a Harbor Freight store and receive a full cash refund or store credit. The jack stands involved in the original recall faced a heightened risk of collapsing under load.

“While we’ve dramatically grown our team of engineers and inspectors, and intensified our tests and inspections, I assure that the lessons learned from this will drive further improvement,” Eric Schmidt, the owner and founder of Harbor Freight, said in a statement. The original recall covered nearly 1.3 million of the three-ton stands built between 2012 and 2020, and 450,000 six-ton stands built between 2013 and 2019.