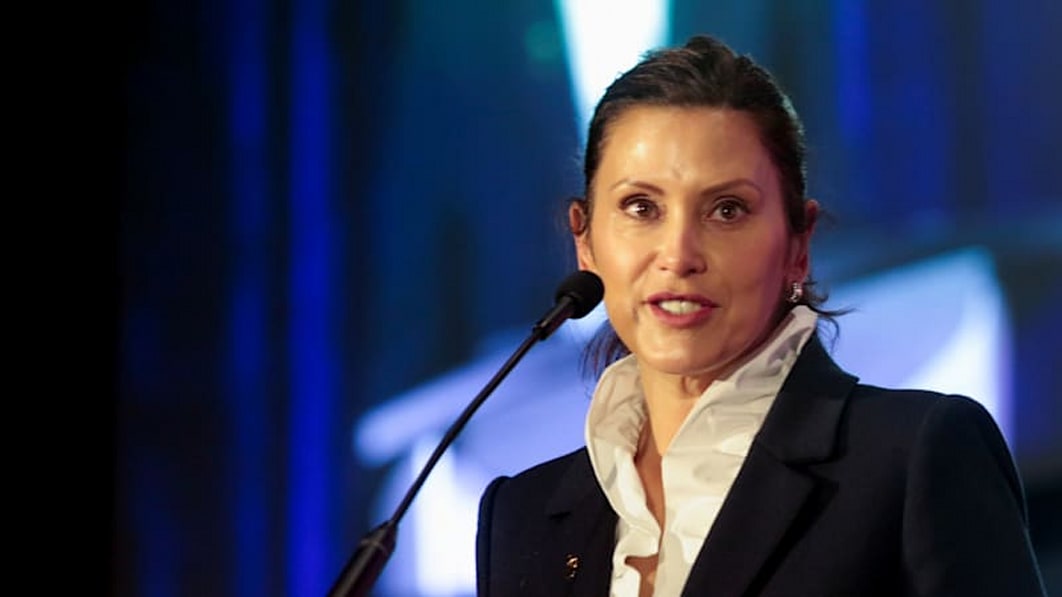 Says it'll be a first, but the state faces some competition

PONTIAC, Mich. — Today at the opening ceremony for Motor Bella, the outdoor event serving as a placeholder for the Detroit Auto Show, Gov. Gretchen Whitmer announced that Michigan would be the first state to deploy wireless electric vehicle charging on the road. This would allow EVs to charge while driving, without having to stop to plug in at a charging station.

Whitmer said the state is looking for partners to help develop and deploy the technology, but provided no other details.

Despite the claim that Michigan would be the first to deploy such technology, the Indiana Department of Transportation announced earlier this summer that it would be working with Purdue and with German firm Magment to test in-road wireless charging. Magment’s technology uses a concrete medium filled with magnetic particles to wirelessly transmit energy to electric vehicles on the move.

In-road wireless charging could help solve problems with range anxiety, as well as the headache of finding a working DC fast charger.

We’re curious to see what Michigan’s program will entail, and we’ll update you when we know more about the initiative.