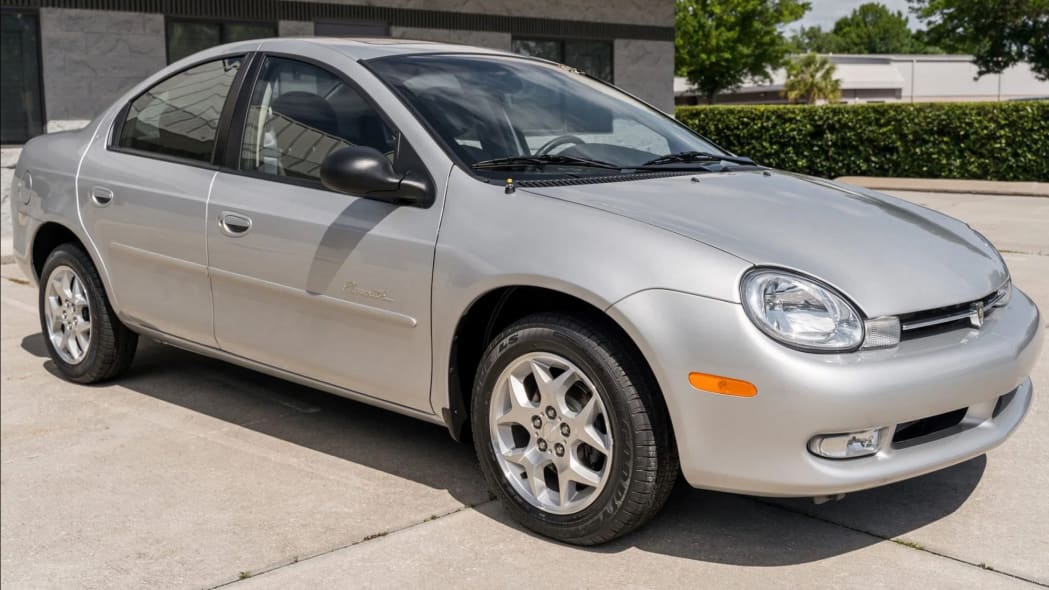 Would you rock the final Plymouth to roll off the assembly line?

A 2001 Neon, said to be the final car made by Chrysler's budget brand, is now up for auction. It has only 68 miles on the odometer, and appears to have been ordered with the express purpose of preservation.

Apart from its place in history, there is not much to set it apart from the roughly 2,224,000 Neons sold under the Chrysler/Dodge/Plymouth banner in 1993-2004. It's not a high-performance Dodge-branded R/T or ACR variant. It's not Lapis Blue, Nitro Yellow, Magenta or any of the other fun and bright colors that were offered in the early years. If you saw it driving down the street, you might think the Bright Silver sedan was just another commuter-spec compact, albeit one in very nice condition, if you noticed it at all. 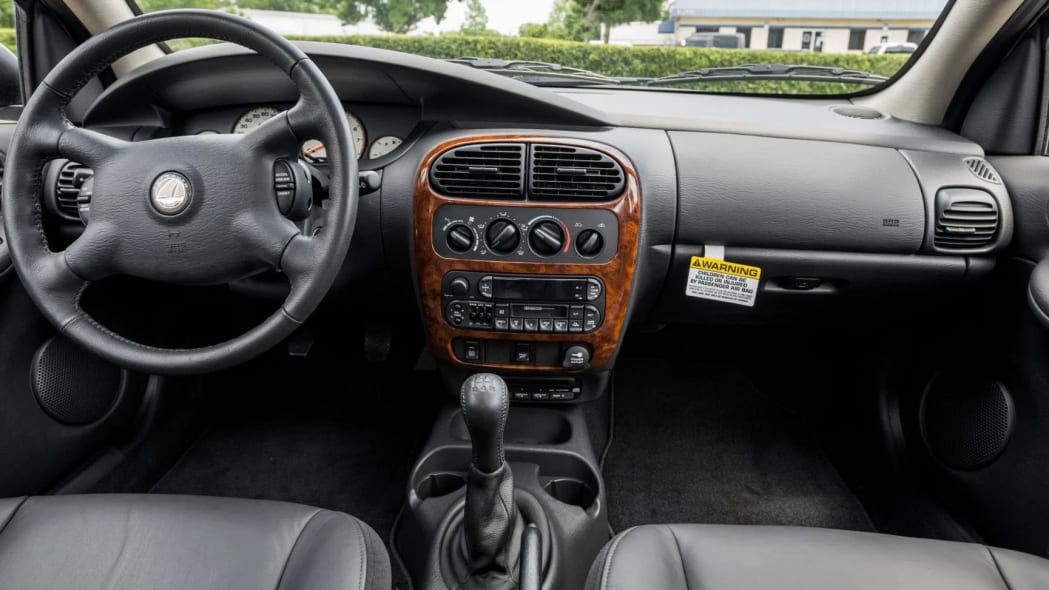 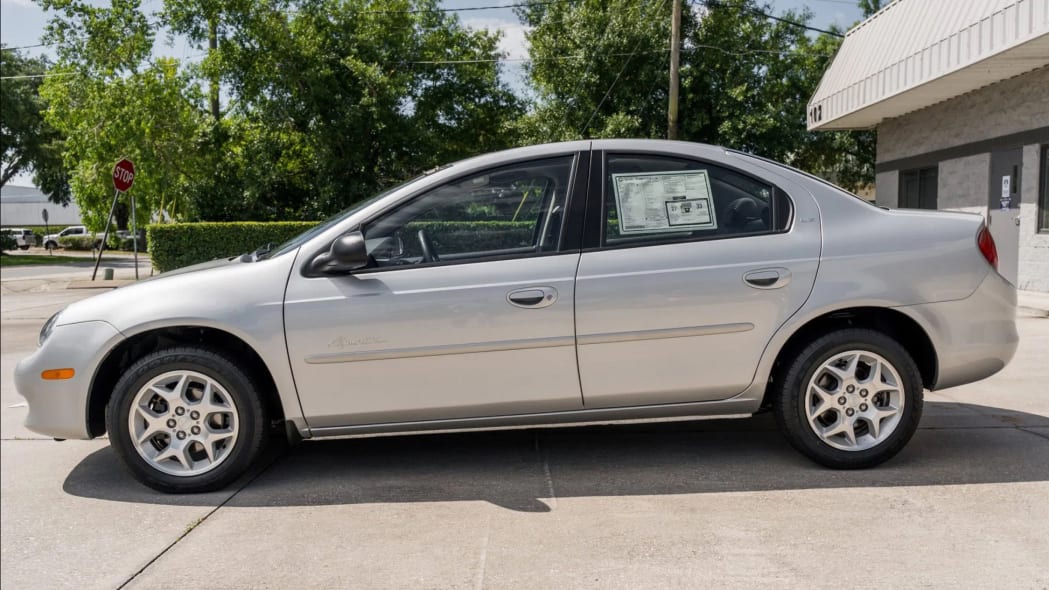 However, according to the auction listing on Bring a Trailer, the car was special-ordered by the Florida owner. Though it was delivered in Daytona Beach, the buyer traveled to the Belvidere, Ill., plant and drove it off of the assembly line on June 28, 2001.

It has some features you won't find on an A-to-B mule, like gray leather seats and a five-speed manual transmission behind the 2.0-liter Magnum four. It comes with documentation to support its provenance, such as a window sticker for $18,210, original build sheets on continuous form paper, and a framed certificate declaring it is in fact the last of the Plymouths.

The description also mentions a banner that was hung over the assembly line as the car rolled off. Also included in the auction are an antenna and front license plate mount that were never installed. Oh, and a little Plymouth sailboat logo key ring as well. 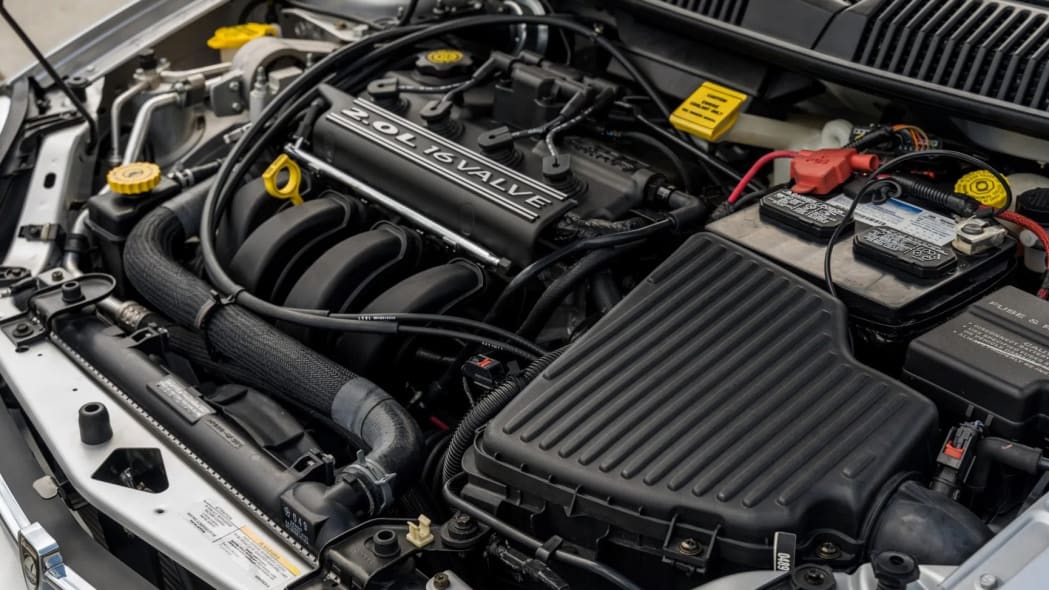 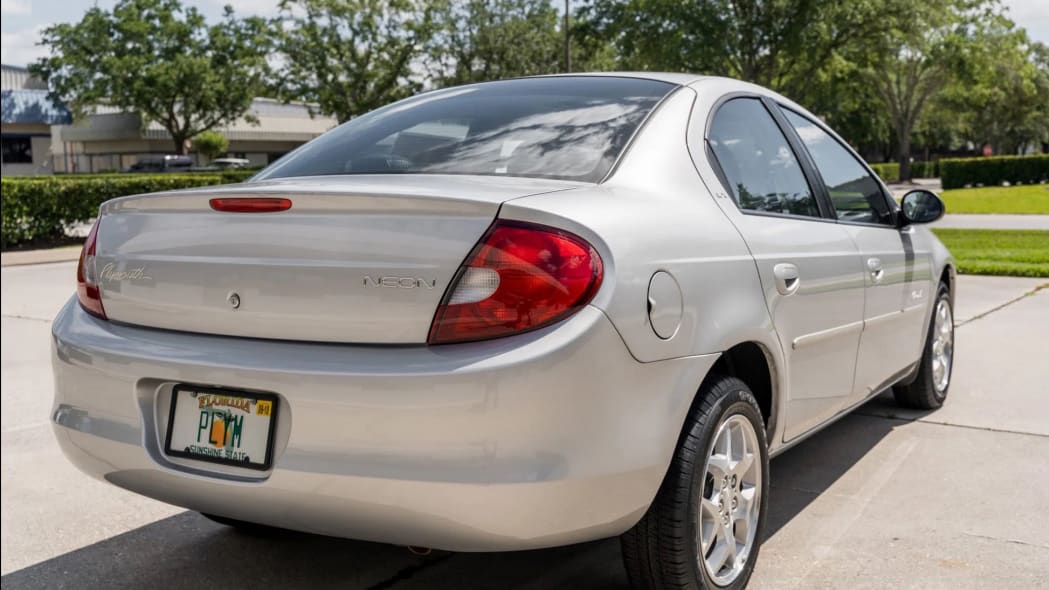 Seeing this car, it's hard to remember that the Neon began life as a fun and exciting alternative to Corollas and Cavaliers. For a brief moment, they were the "it" car and able to command dealer markups. After the discontinuation of the Plymouth brand, Dodge continued to sell its version of the Neon, and remaining Plymouths like the Prowler and PT Cruiser continued to be sold as Chryslers.

The car currently sits at a bidding price of $15,350 with four days left on the auction. If you'd like to own a piece of DaimlerChrysler history, now is your chance.