Lincoln Zephyr for China puts brand back in the sedan game 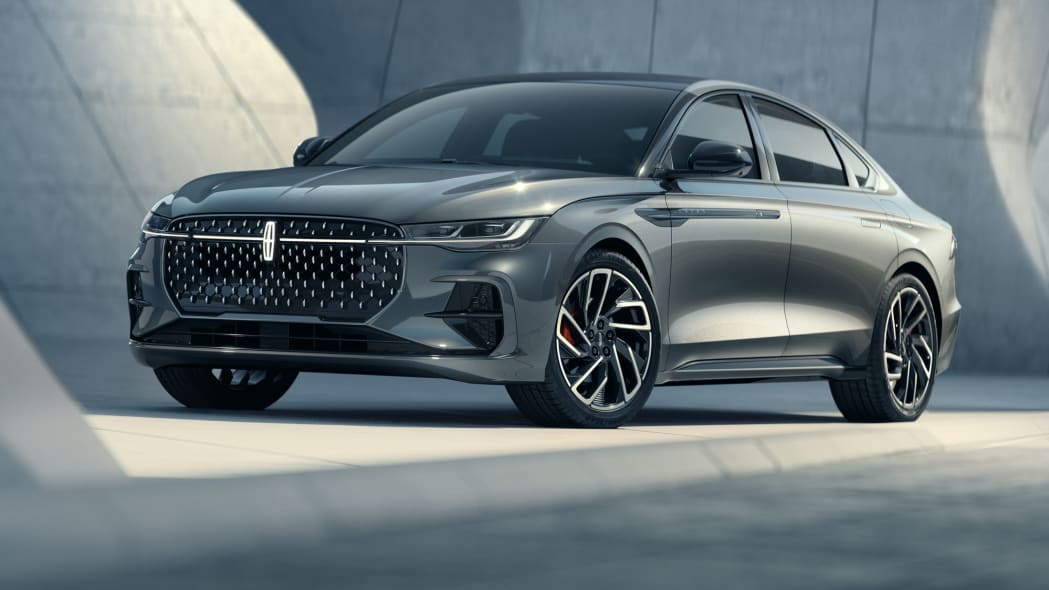 It wears a historic nameplate

Lincoln abandoned the sedan segment in the United States, but its Chinese division isn't ready to pivot toward a range made up exclusively of high-riding models. It has introduced a sedan named Zephyr at the Guangzhou Auto Show that was developed solely for China and will be manufactured locally.

If the name sounds familiar, you're either well-versed in the history of American luxury cars or you've been keeping up with the news lately. Lincoln's original Zephyr was a stately, V12-powered model available in several different body styles and sold between 1936 and 1942. More recently, the nameplate appeared on a thinly-veiled concept introduced in Shanghai as a preview of the production-bound model.

Unsurprisingly, the sedan has changed little in its transition from a design study to a series-produced car. It gained bigger and more realistic-looking headlights and a redesigned front end, and it grew a pair of conventional door mirrors (the concept was fitted with cameras). Out back, the bumper gets a new look and the lighting elements have changed, though the light bar is still oddly reminiscent of the Audi A7. What hasn't been tweaked are the Zephyr's proportions: It's sleek, fastback-like, and one of Lincoln's best-looking modern sedans. 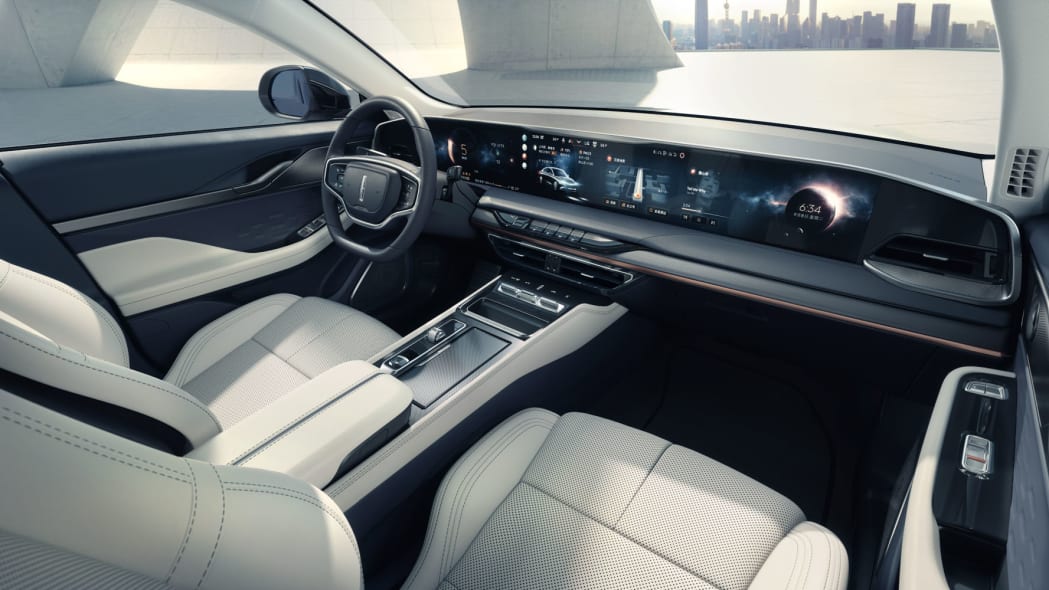 "Every detail from the inside out is crafted based on a deep understanding of our young Chinese clients," said Mao Jingbo, president of Lincoln's Chinese division. This is an interesting statement; Lincoln is targeting a clientele that, on our side of the Pacific, isn't typically found inside of one of its showrooms or seen behind the wheel of a sedan. To that end, the interior gains a tremendous amount of technology including a 12.3-inch digital instrument cluster and a 27-inch touchscreen that takes up the entire dashboard.

We know that the Zephyr offers Lincoln's largest puddle lights (which are referred to as a Welcome Mat), four Relaxing Modes, several "digital scents," and a 128-color ambient lighting system. What we don't know much about is what's under the hood: The only specifications released by the firm outlines a 2.0-liter engine, presumably a four-cylinder, that's bolted to an eight-speed automatic transmission.

Lincoln will begin selling the Zephyr on the Chinese market in the first quarter of 2022. The sedan will be built in China as well, which is a first that the company is proud of. And nothing suggests it will be sold outside of its home market — let alone in the United States. 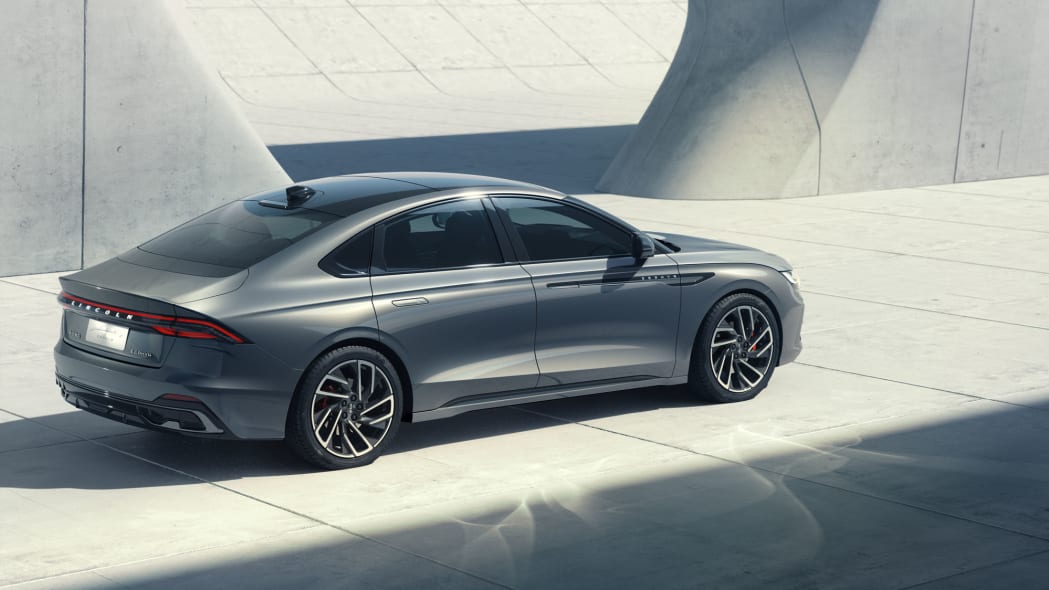