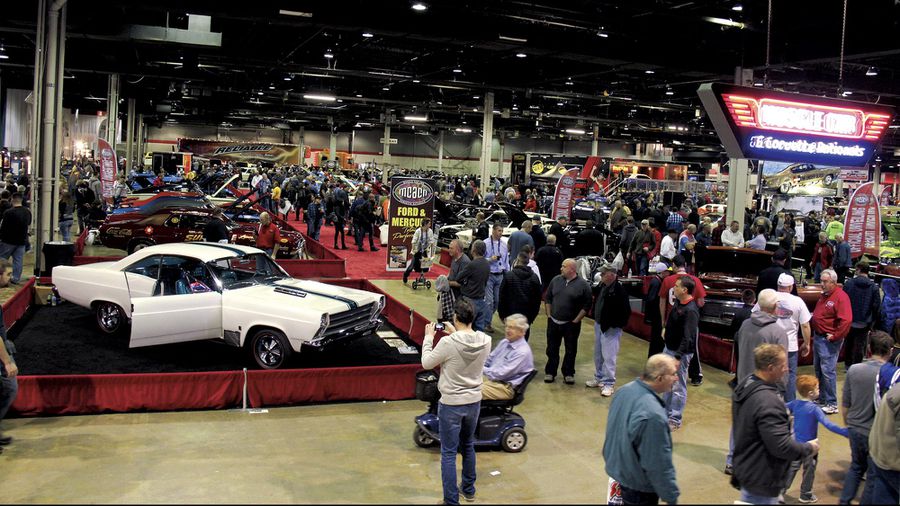 In the latest in a long list of event cancellations, the organizers of the Muscle Car and Corvette Nationals (MCACN) announced on Thursday that this year’s show would not be held. The news, posted on the event website, states that, “Due to ongoing safety and health concerns as well as the State of Illinois regulations, the MCACN team has determined that it is in the best interest of all involved to cancel the 2020 event, scheduled for November 21-22, 2020.”
Given the show’s November dates, many participants and attendees anticipated that the situation with the COVID-19 pandemic would have improved to the point that the indoor event could go on as scheduled. The event organizers were holding out the same hope, but current state regulations regarding large congregations essentially ruled it out, as MCACN Managing Member Bob Ashton explained in the announcement press release. 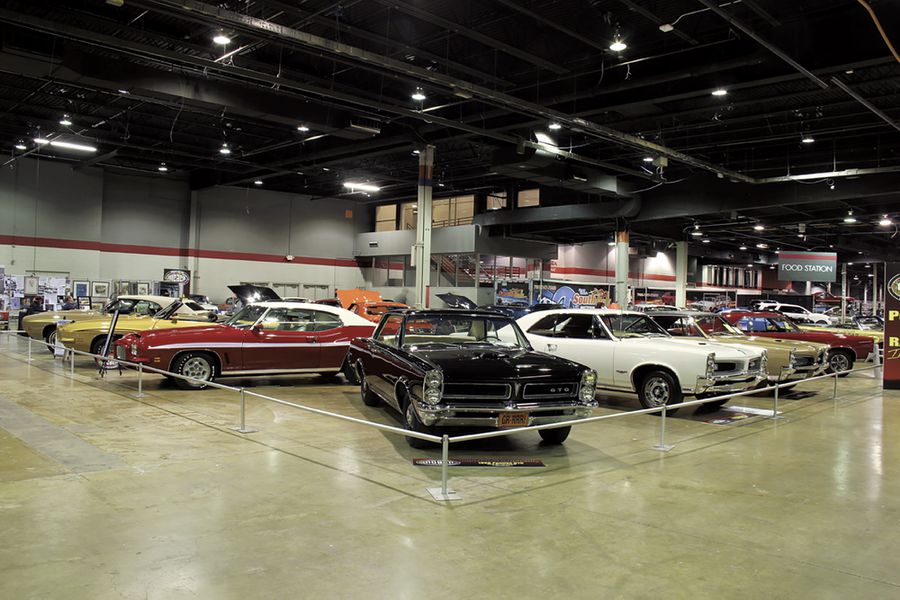 “We know that we have all been hoping for the best, but with the uncertainty and the current State of Illinois limitations regarding spectators at indoor events, it is not feasible to continue with the show this year. The health and welfare of our families, spectators, participants, sponsors and staff is a priority and of utmost importance.”
Ashton went on to state that the MCACN team will now shift its focus to the 2021 event. Since the first running of the event in 2009, MCACN has highlighted featured classes that include, among other things, model-year anniversary groupings, and though 2020’s gathering won’t happen, its special classes will still get the spotlight next year, as the release explains. 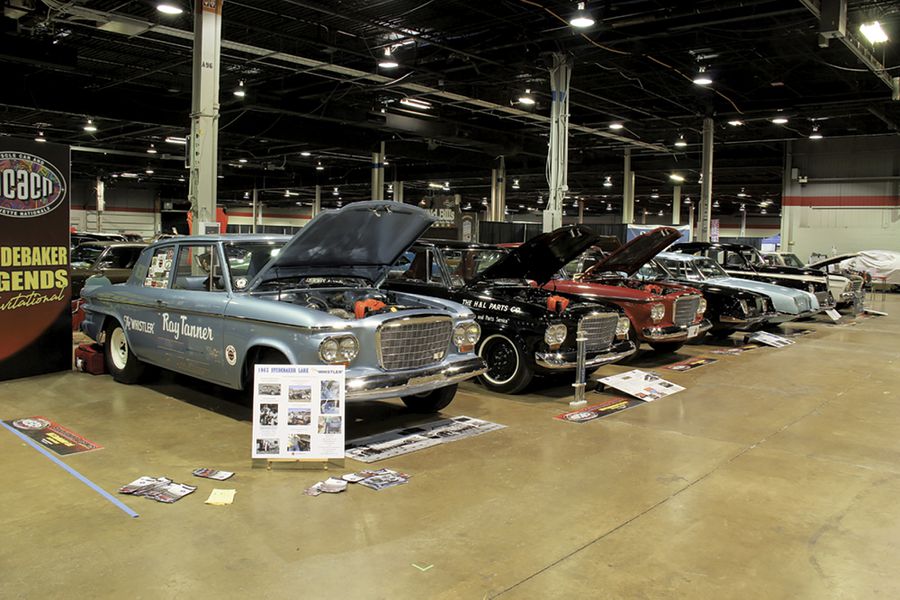 “All previously announced 2020 Invitational displays will be featured in 2021, along with several new features, including the Class of 1971 Invitational.” Ashton added, “Being able to focus not only on 1970, but also 1971 will allow us to produce an even better show and build on the excitement of 2019.”
Each MCACN event has been held in the Donald E. Stephens Convention Center in Rosemont, Illinois, just outside of Chicago, and the event is slated to return to that venue for 2021. Efforts are already underway for next year, with enthusiastic response from participants and an expectation that the event may sell out—no surprise given the popularity of MCACN and the pent-up desire for fans to gather once again. Ashton, looking forward to 2021, offered a message of appreciation to fans of the event on behalf of the organizers in the release: “We want to thank all of the loyal enthusiasts and sponsors who gather annually in Rosemont to share the passion and stories which bring us together” Event updates and other information can be found at www.mcacn.com or on the event’s Facebook page.
SOURCE: HEMMINGS
← Go Back To List