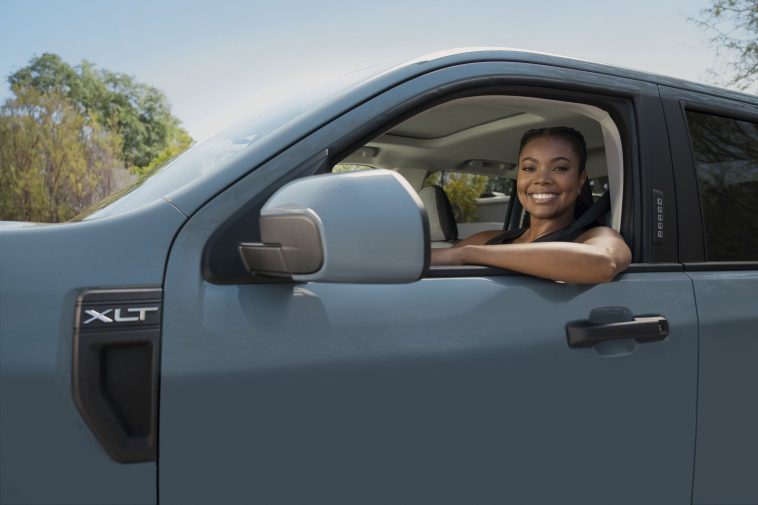 Ford Authority has reported extensively on the 2022 Ford Maverick over the last several months, revealing numerous details about the forthcoming compact pickup and posting countless photos of prototypes driving around. Now, Ford has finally confirmed the Maverick’s existence, given us a few teaser photos and videos of the truck, and has also announced that the Maverick will officially be revealed on June 8th. This comes as no surprise to Ford Authority readers, as we reported last week that the Maverick would likely be unveiled in the first half of June. 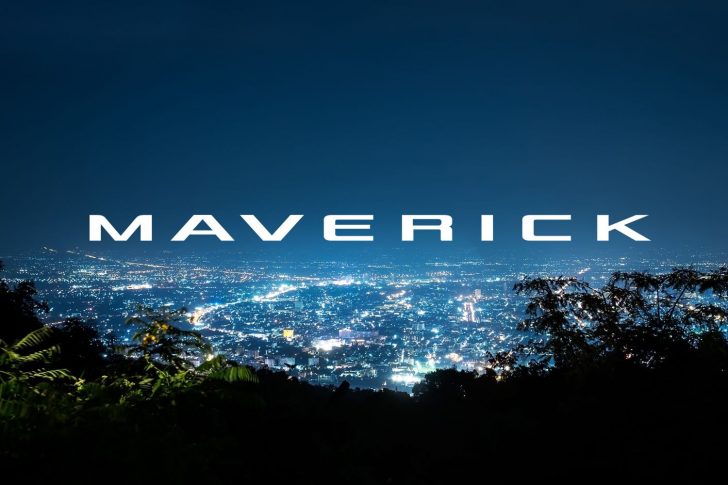 The 2022 Ford Maverick will be revealed in a rather unique way as well – on actress Gabrielle Union’s personal Instagram and TikTok accounts, in addition to Hulu and Ford’s social media channels. The Maverick will also be the very first Blue Oval vehicle to be revealed on Ford’s U.S. TikTok channel, notably. 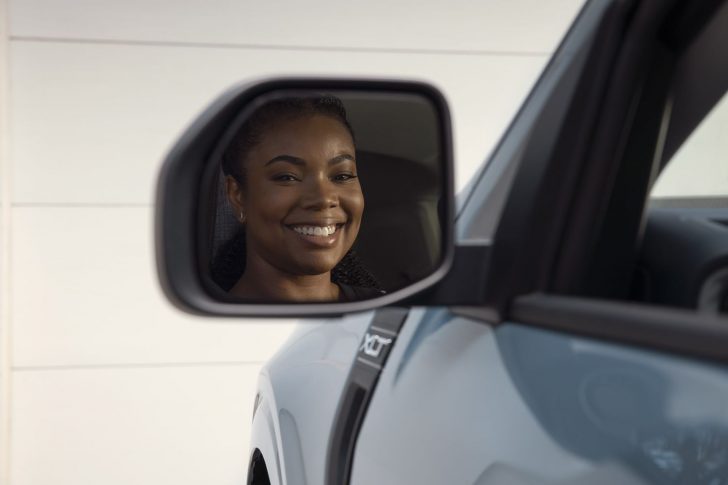 The Maverick will be The Blue Oval’s first compact pickup since the previous-gen Ford Ranger was discontinued following the 2011 model year. It will be noticeably bit smaller than the current, mid-size Ranger, though the base model will also be considerably less expensive, with an MSRP of less than $20k, as Ford Authority exclusively reported. That will make the Maverick the most affordable pickup in Ford’s lineup, roughly $4,000 less than the cheapest 2021 Ranger, which is a SuperCab, not a SuperCrew like all Mavericks will be. 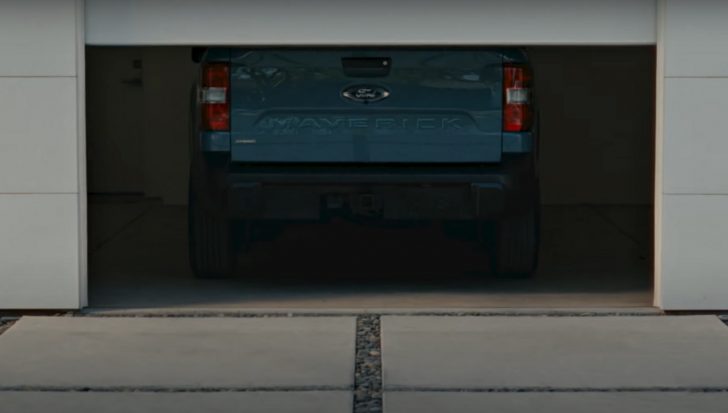 The base model Maverick will come equipped with incandescent exterior lighting, steelie-style wheels, a lower-cost, twist-beam rear suspension, and a strange exhaust setup in front-wheel-drive configuration. An all-wheel-drive version with an independent rear suspension will also be available, as will a more rugged, off-road-oriented trim level that could be called Timberline.

The 2022 Ford Maverick will be available with either Ford’s 1.5L EcoBoost I-3 or an optional 2.0L EcoBoost I-4, both of which will be mated to the FoMoCo’s eight-speed automatic transmission. A naturally aspirated four-cylinder remains a possibility for the entry-level model to keep costs down, while the Maverick will also come with a hybrid powertrain option.

The Maverick be built alongside the Ford Bronco Sport at the Ford Hermosillo Assembly Plant, with which it shares the Ford C2 Platform along with the Ford Escape. The compact pickup is expected to enter production in July.