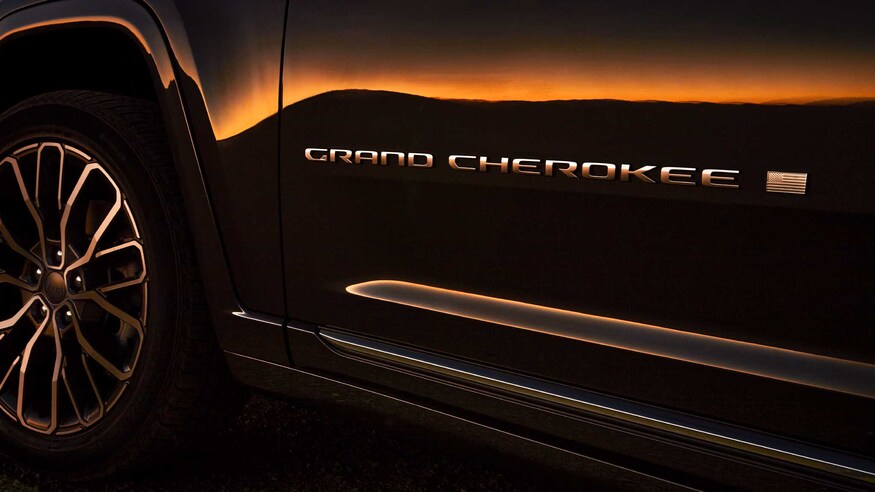 A dialogue with Cherokee Nation over the use of the tribal name is ongoing.

Well, when the story first dropped two weeks ago at Car and Driver, it included a statement from Jeep that said, among other things, that the automaker was open to a dialogue with the Cherokee Nation and that it's always intended to "honor" and "celebrate" the tribe with the name. However, principal chief Chuck Hoskin, Jr. asking that Jeep drop the name altogether undercuts the basis of the company's position. After all, how can an automaker honor a group by using its name when the group doesn't want Jeep using the name?

Which brings us to the latest turn in the Cherokee name's future at Jeep, courtesy of the Wall Street Journal: Jeep may be open to ditching the name. This is a decision that Jeep certainly can't take lightly—the nameplate has significant recognition in the marketplace, and therefore value. But controversy over the name isn't new; virtually the same discussion among industry observers and Cherokee spokespersons occurred in 2013, when the 2014 Cherokee replaced the Liberty and resurrected the name on Jeep's compact SUV. And the naming decisions the company has made have not included the Cherokee Nation as a stakeholder. That, it seems, may change. 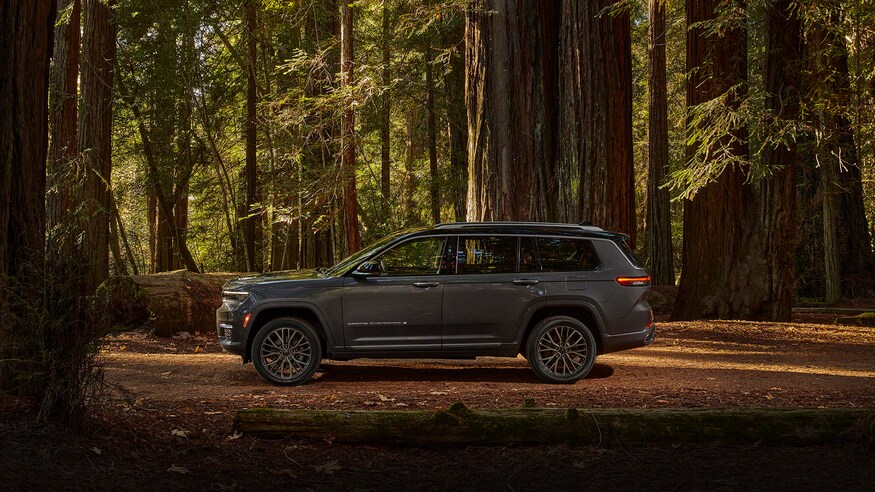 Carlos Tavares, the CEO of Stellantis, Jeep's new parent company formed between Fiat Chrysler and PSA Group, revealed an openness to revisit the name in an interview.

"At this stage, I don't know if there is a real problem. But if there is one, well, of course we will solve it," Mr. Tavares said. The executive seemed to press the idea that the use of the Cherokee name wasn't implicitly problematic, at least not in terms of outright offensiveness, adding "I don't see anything that would be negative here" and mentioning how using the name is a form of expression. Regardless, Stellantis is engaging in a head-on discussion with the Cherokee Nation over Jeep's use of their name.

While the outcome of these talks are anyone's guess, there is now a tangible possibility that Jeep agrees to ditch the Cherokee name. That would mean the brand's so-so compact crossover would need to be renamed, as would the Grand Cherokee and Grand Cherokee L.