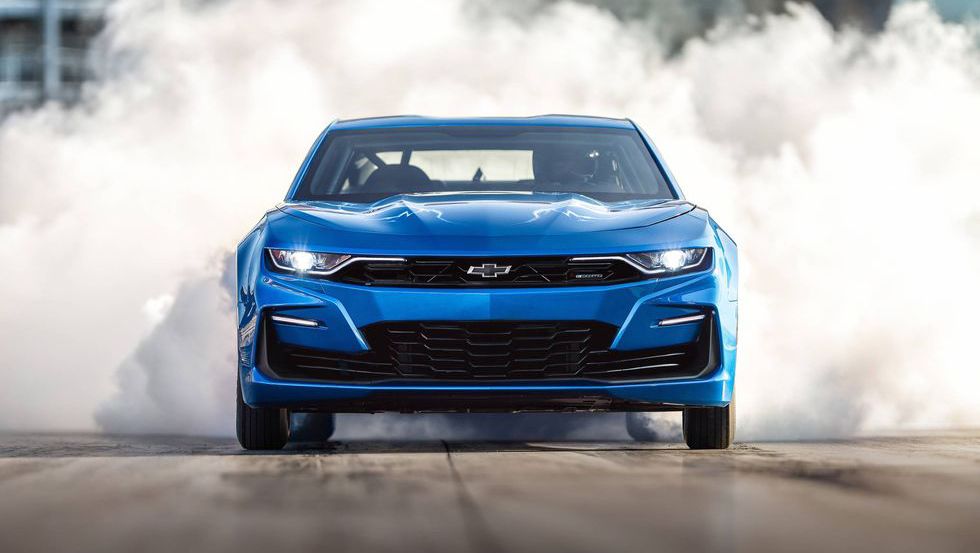 NHRA-sanctioned Summit Series to be come to all-electric racing class.

Soon, drag strips no longer will be only testing grounds for electric vehicles (EVs), hybrids, and alternative-energy automobiles. Starting in 2022, the once-futuristic race cars will compete nationwide in the grassroots NHRA-sanctioned Summit Series.

Straightline fans have witnessed Seattle-area racer Steve Huff’s historic pass nearly a year ago at Tuscson Dragway that broke the 200-mph barrier for a four-wheel, all-electric dragster. They have seen Chevrolet show off its eCOPO Camaro—with driver Pat McCue, who, like Huff, lives and teaches high-school shop classes in the Seattle suburb of Bothell, Wash. And at the Denso U.S. Nationals at Indianapolis last September, they saw not only Bob Tasca III’s debut of the Ford Cobra Jet 1400 (on the heels of Ford’s unveiling of the Mustang Mach-E 1400) but they also saw electrification in action on two wheels.

So it was a natural progression that the NHRA announced Thursday that it has established an EV class within the NHRA Summit Series, a bracket-racing-formatted program that permits drivers in various types of vehicles—dragsters, roadsters, sedans, and coupes—to compete against each other on an equal basis. It features four classes: Super Pro, Pro, Sportsman, and Motorcycle. Division champions earn a trophy, jacket, and purse. They advance to the NHRA Summit Racing Series National Championship at the Dodge NHRA Nationals Presented By Pennzoil at Las Vegas, where they receive a $3,000 travel stipend, compete for a lucrative Summit prize fund, the national championship trophy and jacket, and contingency awards.

Al Noe, Summit Racing Equipment chief marketing officer, said, "We’re ready to support the EV market in the same way we support the internal-combustion-engine market—by leading the way in selection, service, and technical resources. No matter what the powerplant, we will continue to help racers push the limits of power and performance through a huge selection of quality parts from respected brands."

His colleague, Jim Greenleaf, said, “Summit Racing Equipment supports all forms of motorsports, and we are excited to help bring EV technology to the track through our longstanding partnership with the NHRA. This is a great opportunity to expand on one of the most successful grassroots sportsman drag racing programs in the country.”

This latest commitment to greener technology is the result of a collaboration between the NHRA and global OEMs during the past four years. Moreover, it accelerates the NHRA's commitment to its racers and partners who are developing forward-thinking technology. The rise in performance of electric street vehicles also means the need for the sanctioning body to provide a safe place to race.

NHRA president Glen Cromwell said he’s “thrilled” by the new class, because his organization “is about performance and innovation.”

Rules for the new EV class are still being hammered out, but the sanctioning body said it will announce them as soon as possible “to give builders and racers ample time to prepare for next season.”

No word yet on OEM or team commitments for the new class.