Earlier this week, the Transportation Department’s Office of Inspector General announced it would audit the National Highway Traffic Safety Administration (NHTSA), with a review of the NHTSA’s efforts to set and enforce safety standards. The inspector general’s office noted that over 36,000 Americans died in traffic accidents last year. 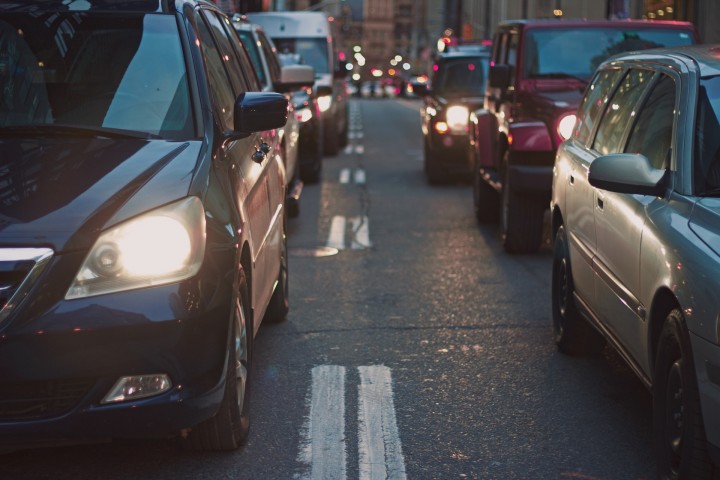 The NHTSA issues the Federal Motor Vehicle Safety Standards (FMVSS), which are aimed at preventing and reducing automobile crashes. However, some have criticized the NHTSA as being too slow to react to new safety technology.

“Given the importance to the traveling public that all new vehicles and components meet federal safety standards, we are initiating a review of NHTSA’s FMVSS process,” the inspector general’s office wrote.

In response, the NHTSA issued its own statement, saying that it would “work with the Office of Inspector General to provide any pertinent information requested.” 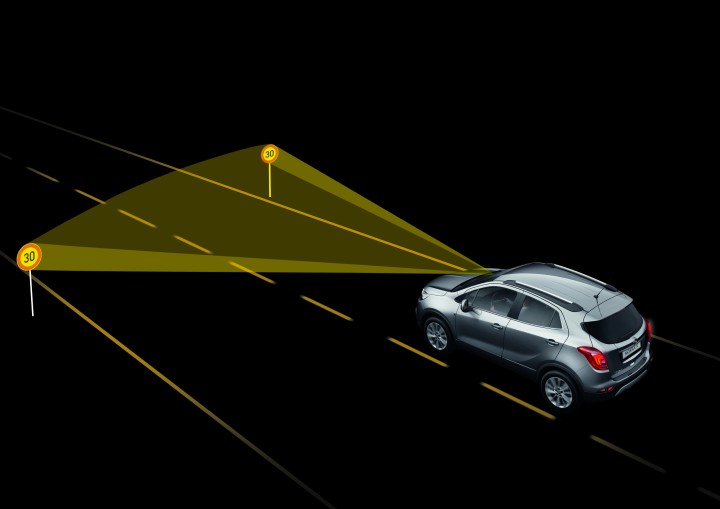 In a statement to Reuters, former NHTSA deputy administrator David Friedman, who served during the Obama administration, said that the NHTSA failed to adopt new life-saving regulations under the Trump administration.

“That is a clear failure to fulfill NHTSA’s mission to save lives and prevent injuries, especially when you consider that there are technologies out there now that could cut the annual death toll in half,” Friedman said.

The NHTSA can sometimes take years to finalize any new changes to vehicle safety standards, which could be seen as out of step in an era of rapid technological progress and innovation. For example, in 2018, the NHTSA finalized rules to require “quiet cars,” such as EVs, to emit audible alerts such that pedestrians would be aware of their approach. Congress initially sought such rules in 2010. 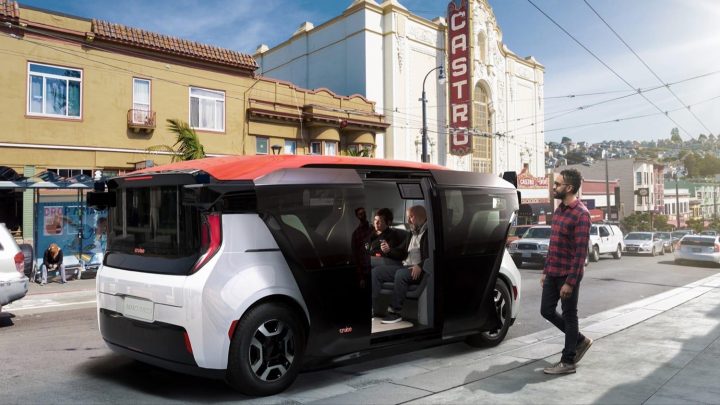 Now, with the advent of technologies like those associated with autonomous vehicles, the NHTSA is tasked with regulating standards for a brand-new subset of vehicles. Back in March, the agency proposed new rules with regard to occupant safety standards for vehicles without manual controls.

General Motors introduced its first fully autonomous vehicle, Cruise Origin, in January. Origin has been in development for more than three years, and by the time it goes into production, will offer core AV software that will best an average human driver in terms of performance and safety.