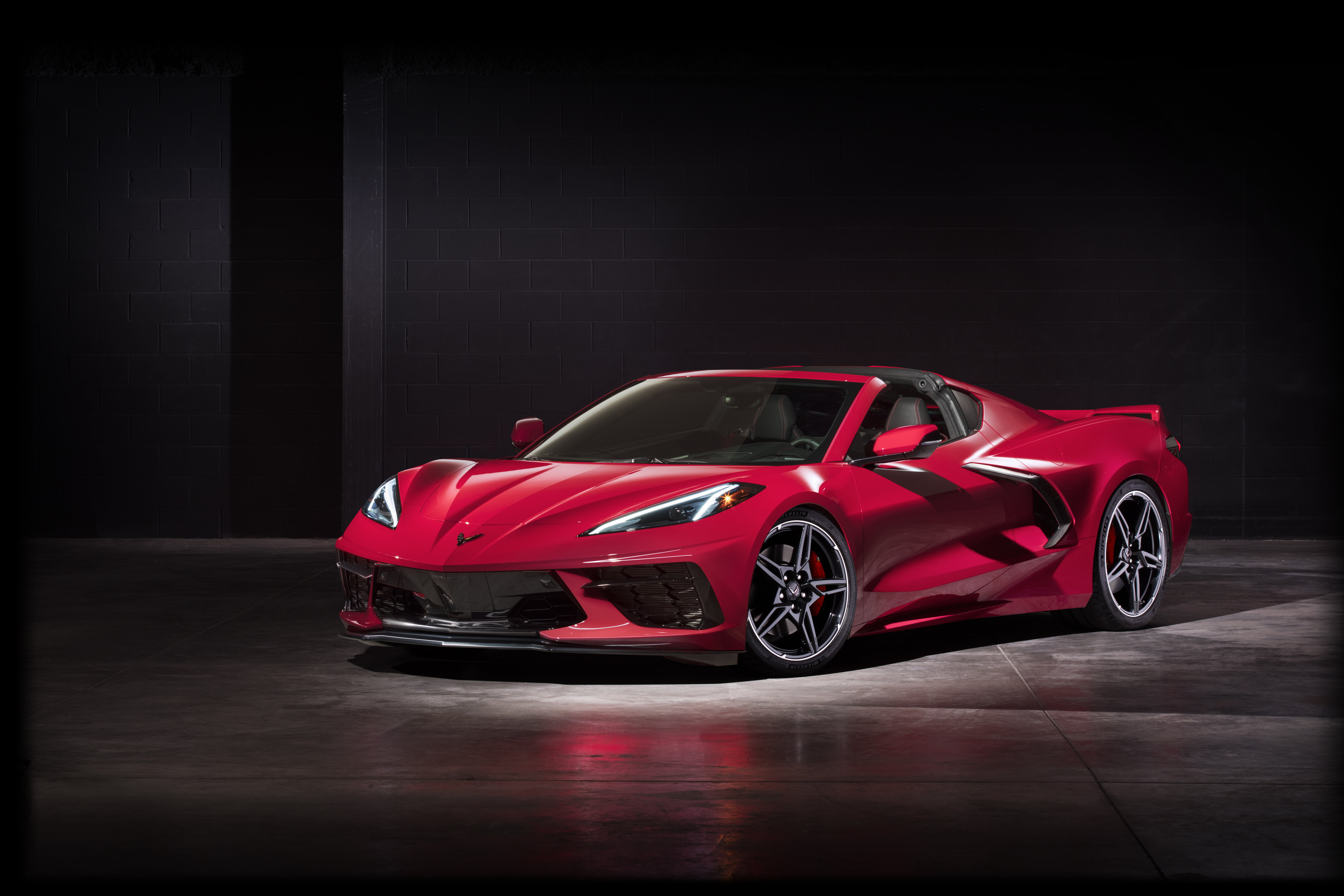 Or at least that’s how we feel about the Corvette. It’s an American icon and today is National Corvette Day. Today marks the anniversary of the very first 1953 Corvette came off the assembly line. That’s 67 years ago, and when the Corvette engineers who put the first car out did so, I doubt they knew what a substantial mark it would make on the world.

Today is a great time to reflect on how far the Corvette has come since the very first car that came out in the 1950s. Chevrolet went through some dramatic changes over the course of the last several decades, and the Corvette transformed with it. The car has finally undergone one of the most dramatic transformations ever by switching from a front-engine layout to a rear-mid-engine layout. However, it’s still undeniably a Corvette, and that means the C8 Corvette should be just as heavily celebrated as any other generation of America’s Sports Car.

One thing that has stayed constant for the Corvette is that it’s a sports car regular people can afford. The first Corvette cost $3,498.00 in the 1950s, and while that wasn’t cheap, it wasn’t outlandish either. The same can be said of the new C8 Corvette. It’s starting price of $59,995 is a pretty penny, but it’s an attainable price, and Chevrolet did that on purpose to keep the legacy of its sports car alive and honest.

So, if you have time today, take your Corvette for a drive and just appreciate it and how car the Corvette has come in recent years. If you don’t own one of the cars, then head to the Corvette Museum and take in all that it has to offer. Today is a day to celebrate, and we hope you do so in style and at high speeds.