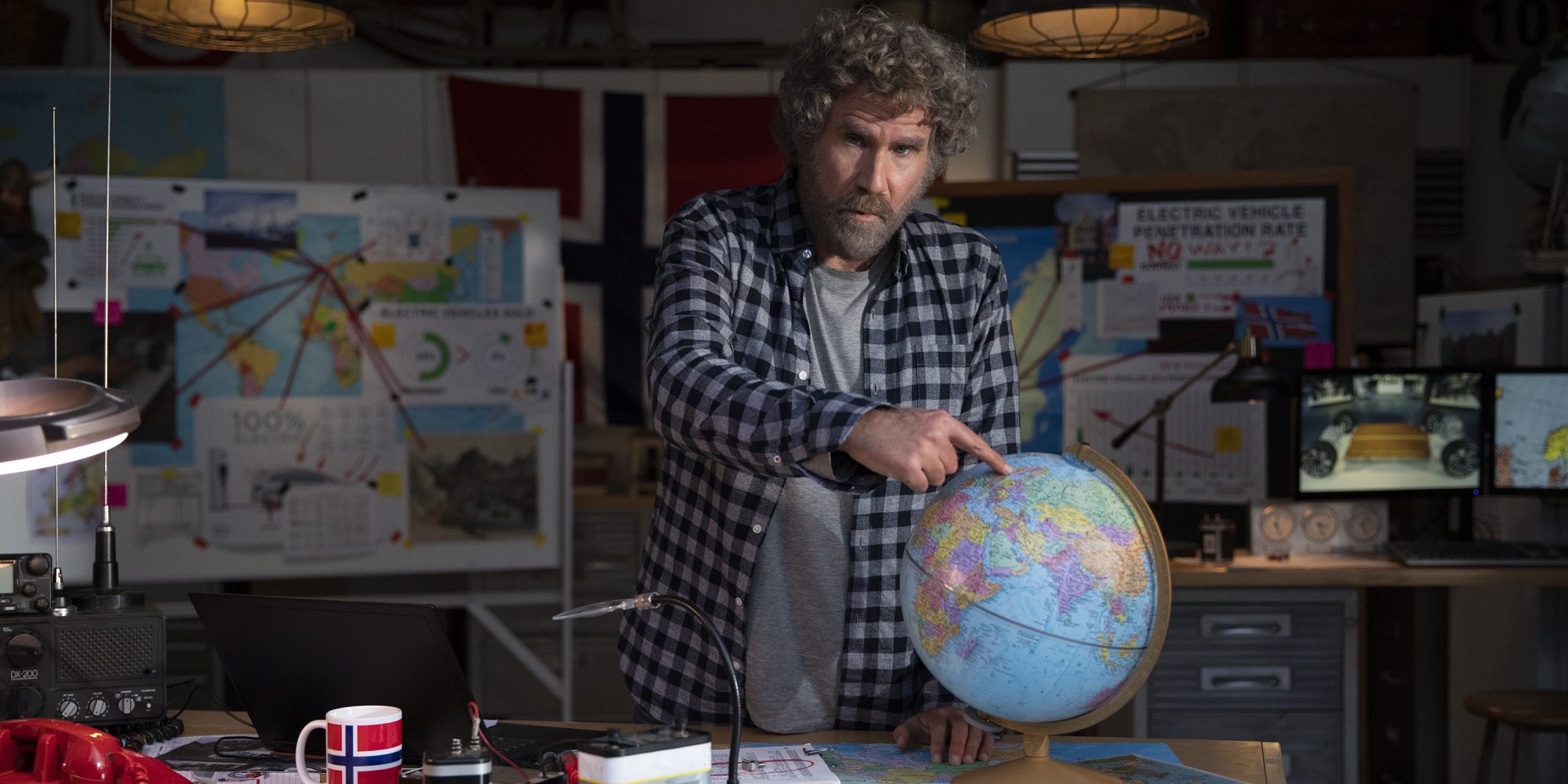 As promised, GM has a new ad campaign running on the 2021 Super Bowl touting its commitment to electric vehicles against Norway‘s, a country pushing up against two-thirds of its vehicle sales being EVs…

The premise, which is a good, is that if Norway, a smaller country with cold arctic winters, can go all in on EVs, so can the US. The delivery will certainly play toward certain segments of the Super Bowl audience (and beyond).

The ad stars Will Ferrell, Saturday Night Live‘s Kenan Thompson, and Awkwafina. You’ll also see peeks at Cadillac’s Lyriq being driven as well as a Hummer EV in the snow.

“No Way, Norway” is an extension of GM’s “Everybody In” campaign, which launched in January 2021 to excite a new generation of vehicle buyers and accelerate EV adoption while showcasing the company’s Ultium battery platform. The spot features upcoming Ultium-powered electric vehicles, including the Cadillac LYRIQ luxury SUV and the GMC HUMMER EV supertruck.

“I’m excited to be a part of GM’s commitment to EVs,” said Ferrell. “I’ve been driving an EV since the mid-80s… well, actually it was a regular car with four AA batteries taped to the carburetor, but it felt like an EV! We’re coming for you, Norway!”

“The big game is the perfect venue for the incomparable Will Ferrell to encourage us all to reconsider what we know about electric vehicles, and to invite ‘Everybody In’,” said Deborah Wahl, GM global chief marketing officer. “We admire his passion for EVs and share Norway’s pursuit of an all-electric future.”

Today, well over half of new vehicles sold in Norway are electric. Comparatively, EVs made up less than 4 percent of market share in the United States in 2020. GM’s flexible Ultium platform is designed to improve EV accessibility for all, powering everything from mass-market to high-performance vehicles.

Hey, I like the premise and why not get a little friendly competition going? The first ad above seemed a little cheesy and without substance, but I understand what GM is trying to accomplish here.

Could they have shown some more footage of the Hummer in the snow? Sure! Perhaps some interior shots of the Lyriq would have also been great. But remember, GM isn’t trying to sell EVs here (there is only the Bolt currently available). They are positioning themselves as a player in the EV space and prepping their audience for EVs in the coming years. A lot of ways, this is similar to what Audi did last year, but in a more amusing way.

So these ads don’t speak to me directly, and of course Tesla and others have been testing and selling EVs in Norway for years. In fact, if GM hadn’t spun off its Opel brand, it would have had a huge hit in its Ampera-E (aka Chevy Bolt) in Norway.