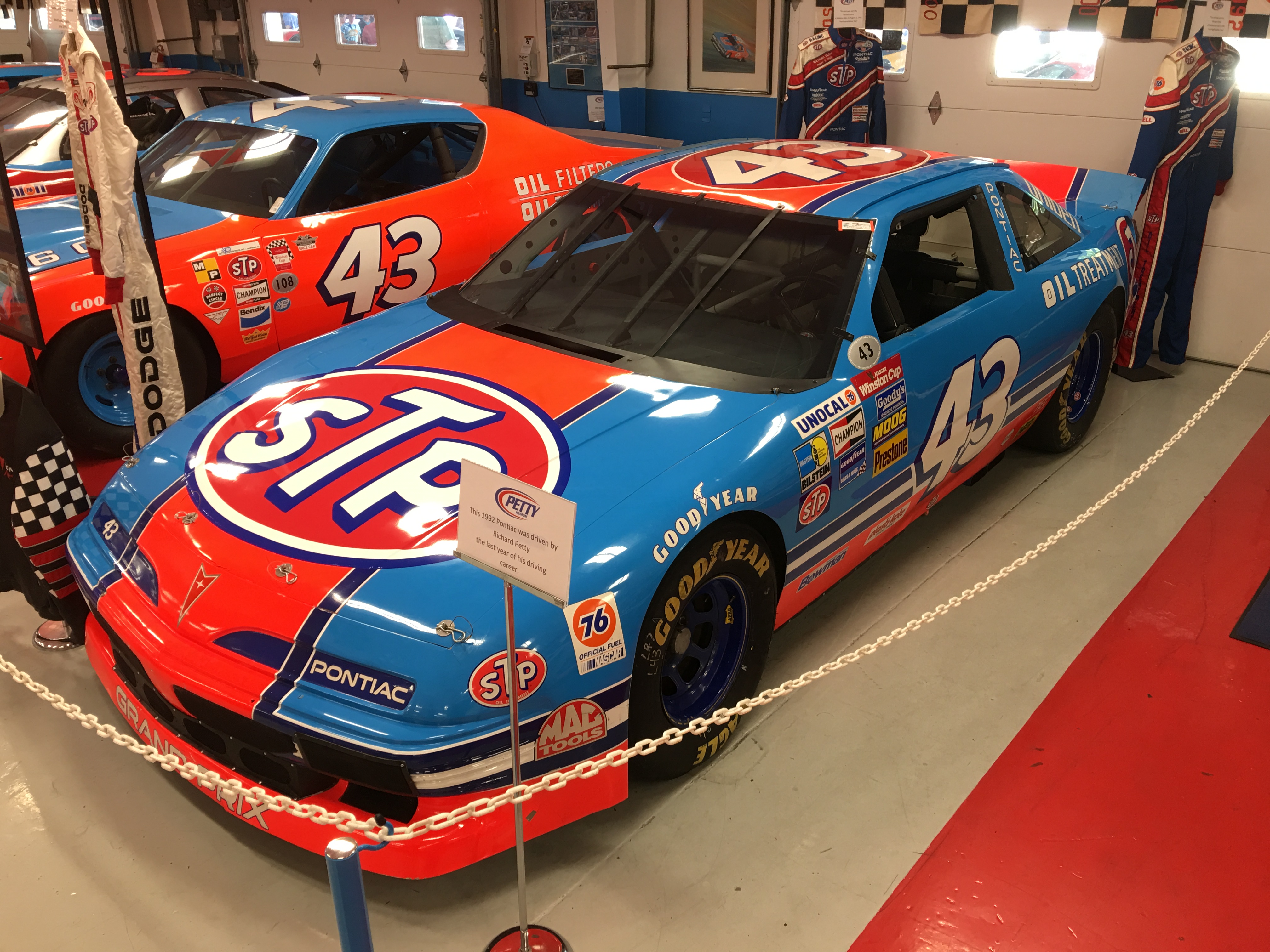 NASCAR is synonymous with North Carolina. From Asheville legends Banjo Matthews, Jack Ingram and the Pressleys to piedmont stalwarts Junior Johnson, the Jarretts and the Earnhardts, the state’s serene countryside has seen many backwoods garages grow into multi-team empires. Perhaps The Old North State’s biggest dynasty is a four-generation outfit by the name of Petty Enterprises. 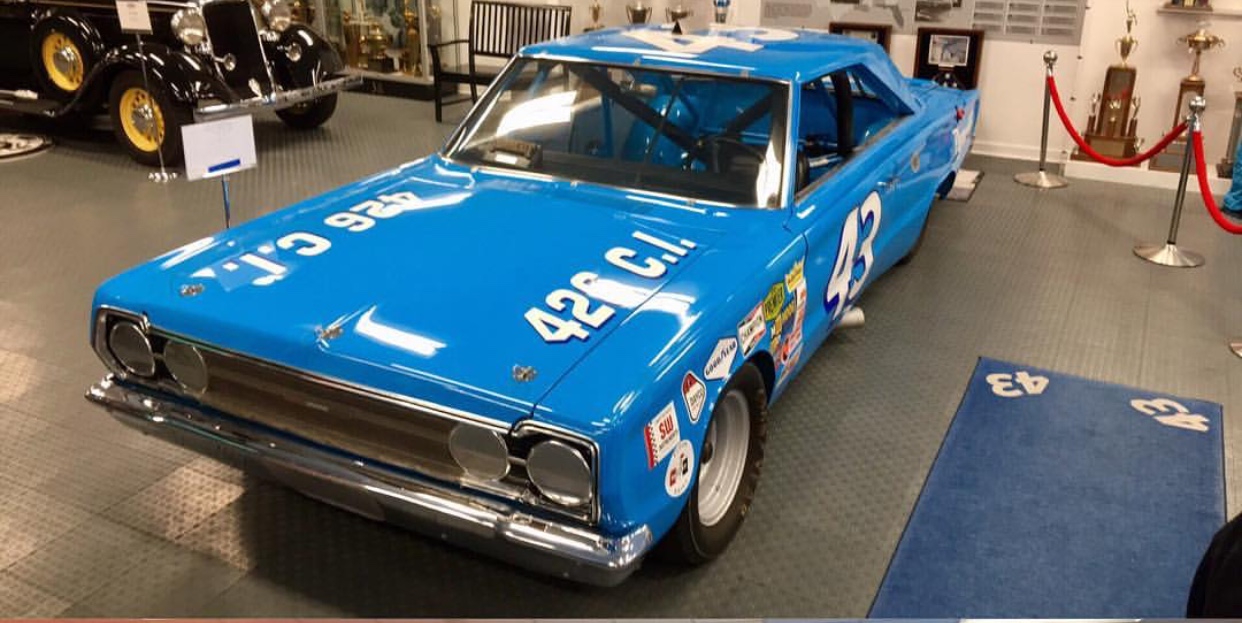 Born in a small garage in the small community of Level Cross, Petty Enterprises began when 35-year-old Lee Petty decided he’d build a race car and try his luck in the newly formed National Association for Stock Car Auto Racing. A 3-time premier series champion, and winner of NASCAR’s inaugural Daytona 500, Lee had two sons named Richard and Maurice. That exceptional duo would eventually be known as “The King” and “Chief”, and the rest, as they say, is NASCAR royalty! Under the Petty Enterprises banner, The King, champion engine builder Chief, and Crew Chief and cousin Dale Inman would dominate the sport, winning a record 200 races, seven Daytona 500s and seven premier series championships. Some years later, Lee, Richard, Maurice and Dale were each inducted in to the NASCAR Hall of Fame. And today, the Petty legacy can be traced through the successes of Richard’s son Kyle and Kyle’s son Adam. 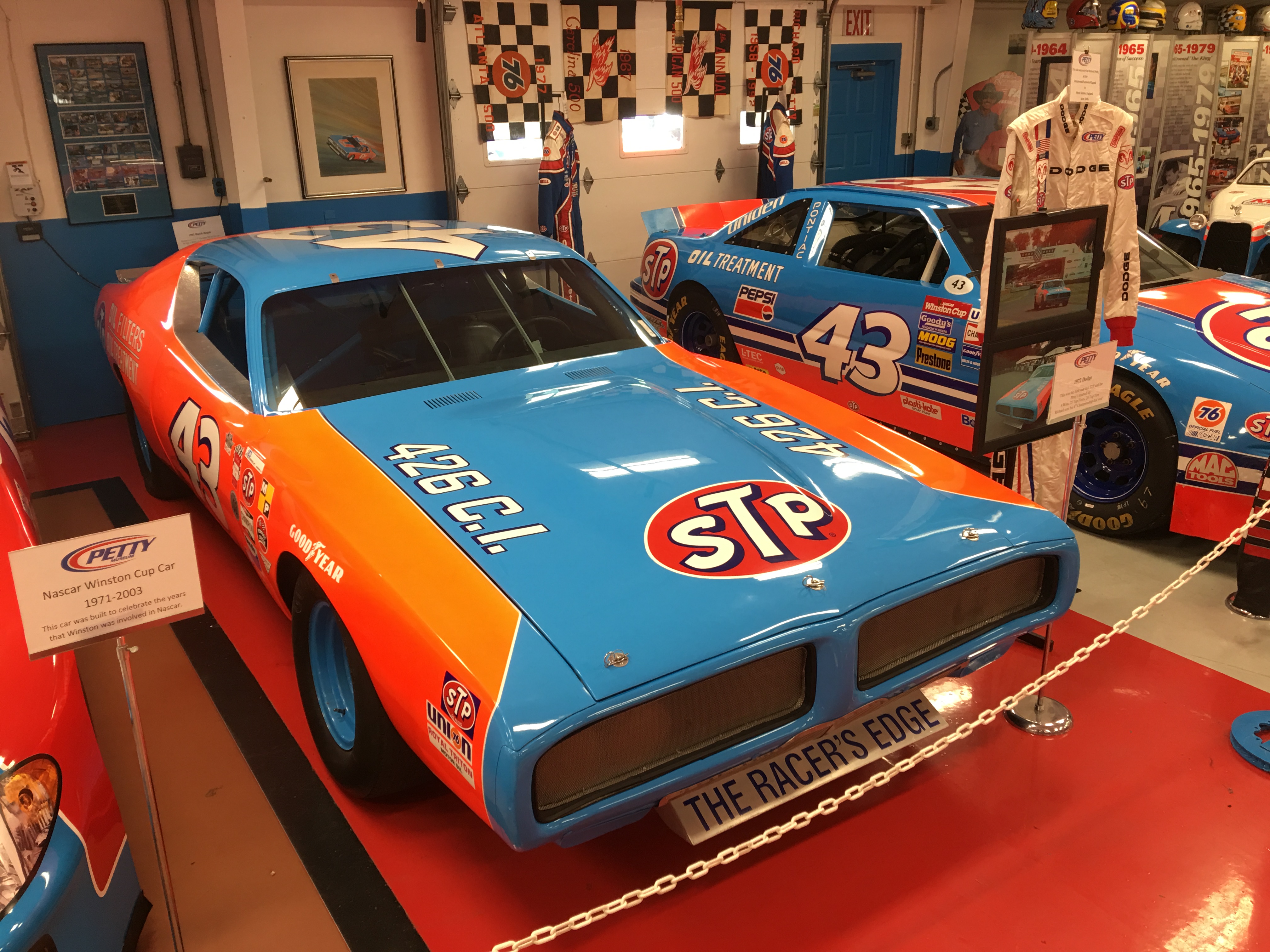 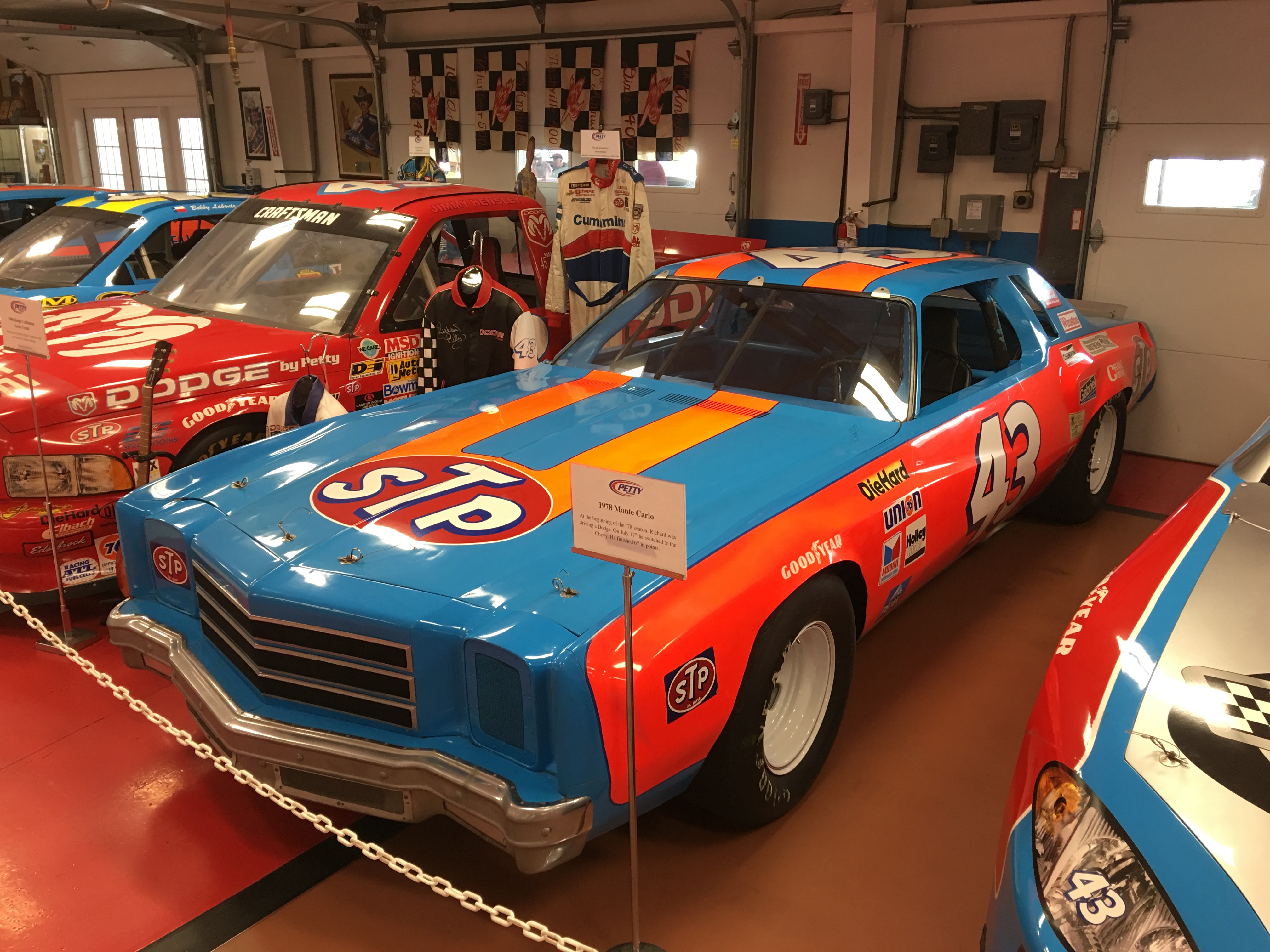 A short drive down a picturesque 2-lane, the Petty Museum is a must for any race fan who visits the Carolinas. Celebrating the accomplishments of Inman and the three Pettys, the museum occupies historical buildings that are original to the site. The Reaper Shed, authentic down to an old concrete floor that was poured by Maurice and Richard, was Lee Petty’s first garage. The Red Floor Shop, where decades of Petty stock cars were built and repaired, houses a choice selection of notable vintage racers. Part of the complex is an active annex where the pros at Petty’s Garage assemble and restore a wide array of performance icons. And just behind the museum entrance, you’ll find the house where King Richard and Maurice were born. 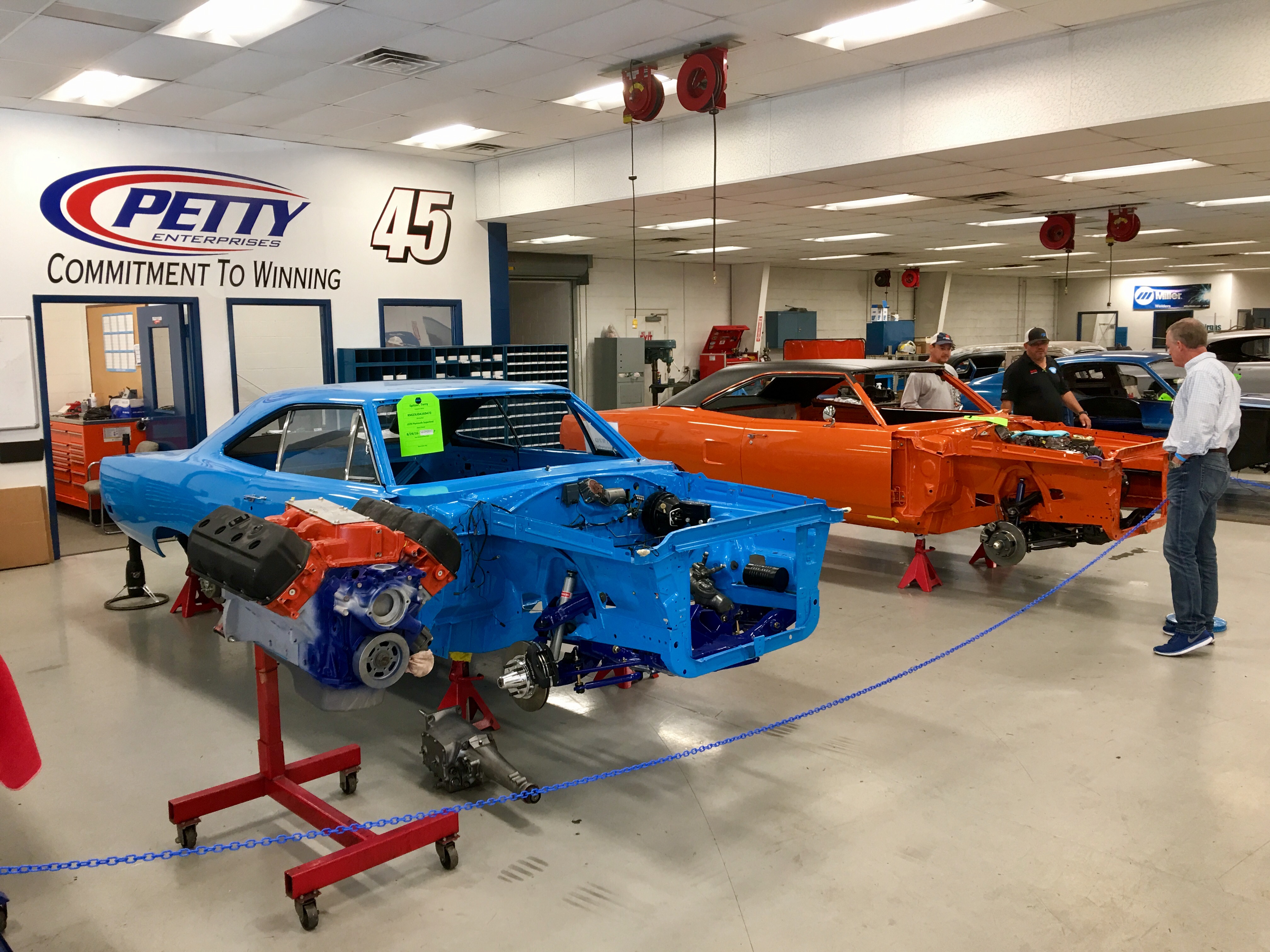 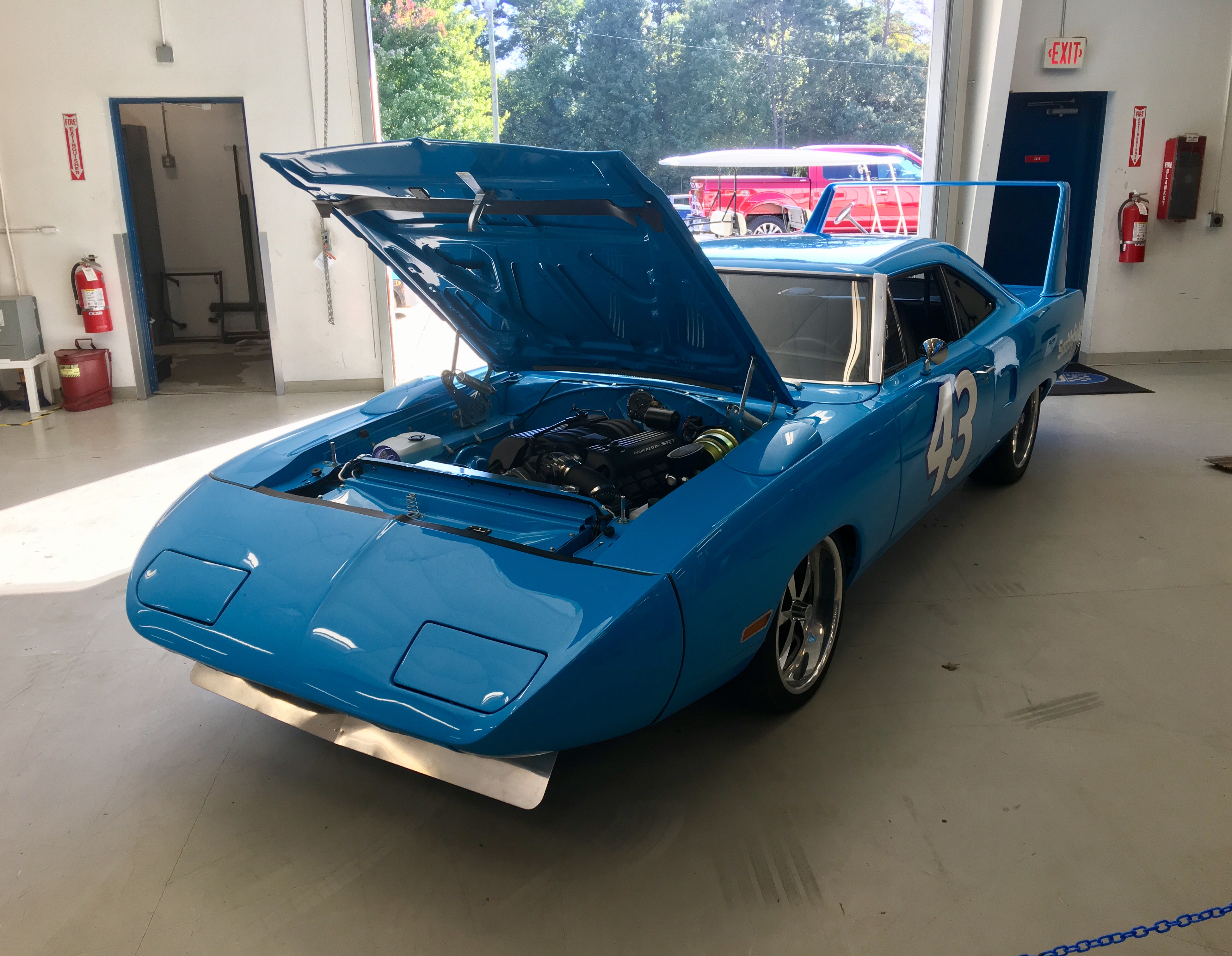 Overall, the Petty Museum and Petty’s Garage are an enjoyable tribute to NASCAR’s humble roots, and the sport’s firm grounding in family and everyman nobility. RK Motors Charlotte was honored to be a part of this year’s Celebration of Speed. 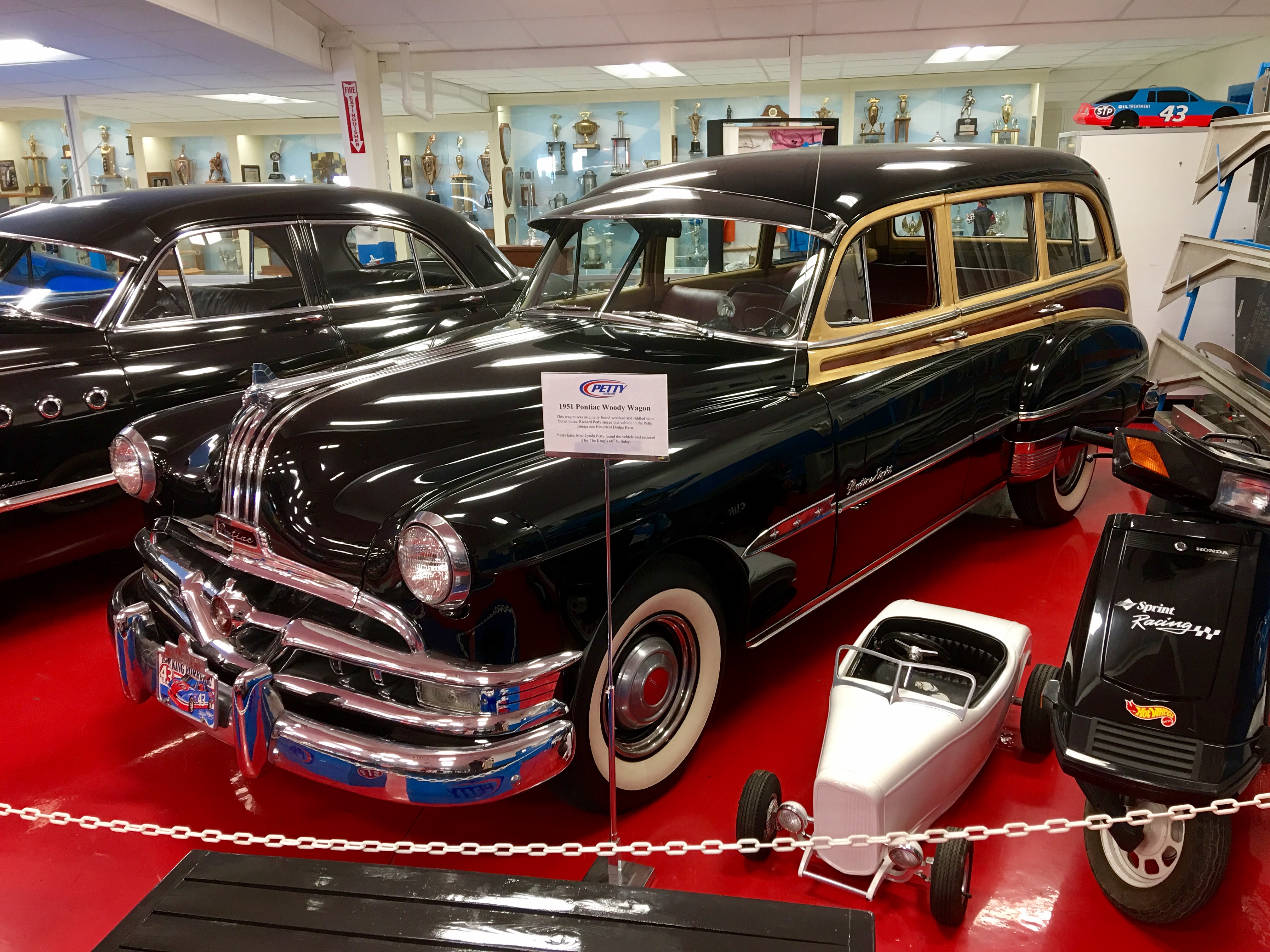