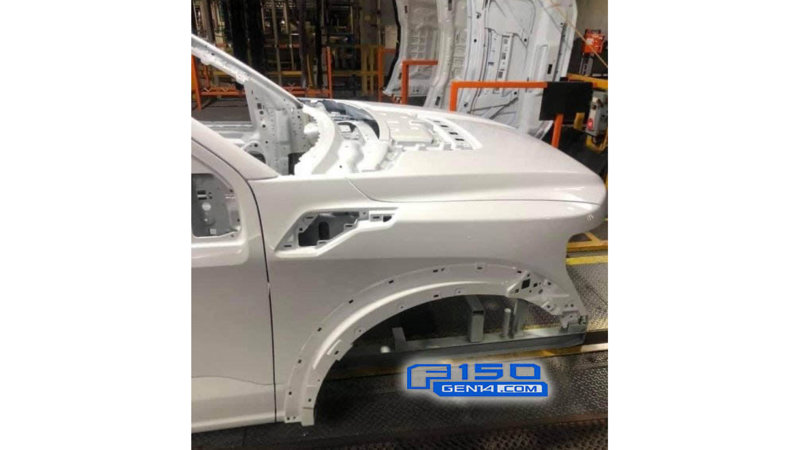 A peek at the Raptor's new jaws

The one Ford F-150 variant absent when the significantly redesigned 2021 model was revealed was the desert-pounding Raptor. But have no fear, it's on its way, and we have a sneak peek courtesy of F150Gen14.com, a forum for the newest generation of Ford pickup. The two images show the front clip of the Raptor in body-in-white and in a computer-aided design (CAD) rendering.

The body-in-white photo shows that Ford is adding another dash of style to the front fenders beyond just widening them. The upper section flares way out and tapers toward the trailing edge where it ends in a large vent. Below that is the wheel arch, which the CAD drawing shows will have a huge plastic flare just as wide as the upper part of the fender. 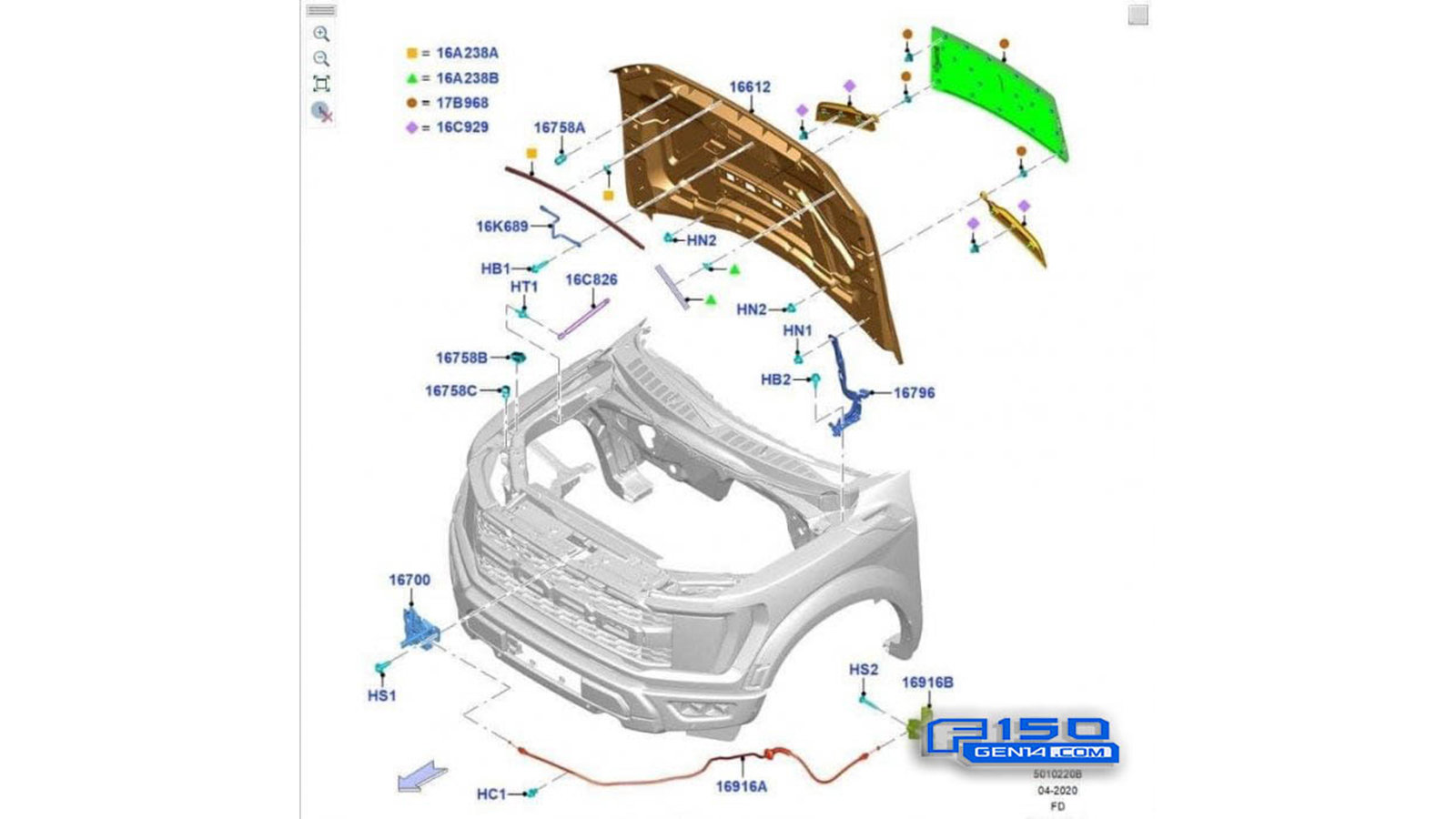 Other parts of the new Raptor look pretty much as expected. The grille is more incorporated with the headlights, as with the regular F-150s. The central bar will be composed of the word "FORD," and the top of the grille hides the government mandated amber marker lights. The hood also appears to have a plastic insert for a bit more visual aggression.

We're expecting to see the new Raptor sometime next year. Rumor has it that Ford will offer at least a limited-edition model with a version of the GT500's supercharged V8 to face off with the Ram TRX. It may be accompanied by a high-output version of the PowerBoost twin-turbo 3.5-liter V6 hybrid powertrain from the regular F-150. The standard PowerBoost already makes 430 horsepower and 570 pound-feet. We bet Ford could get more out of it, especially since it's closely related to the twin-turbo 3.5-liter V6 in the current Raptor.