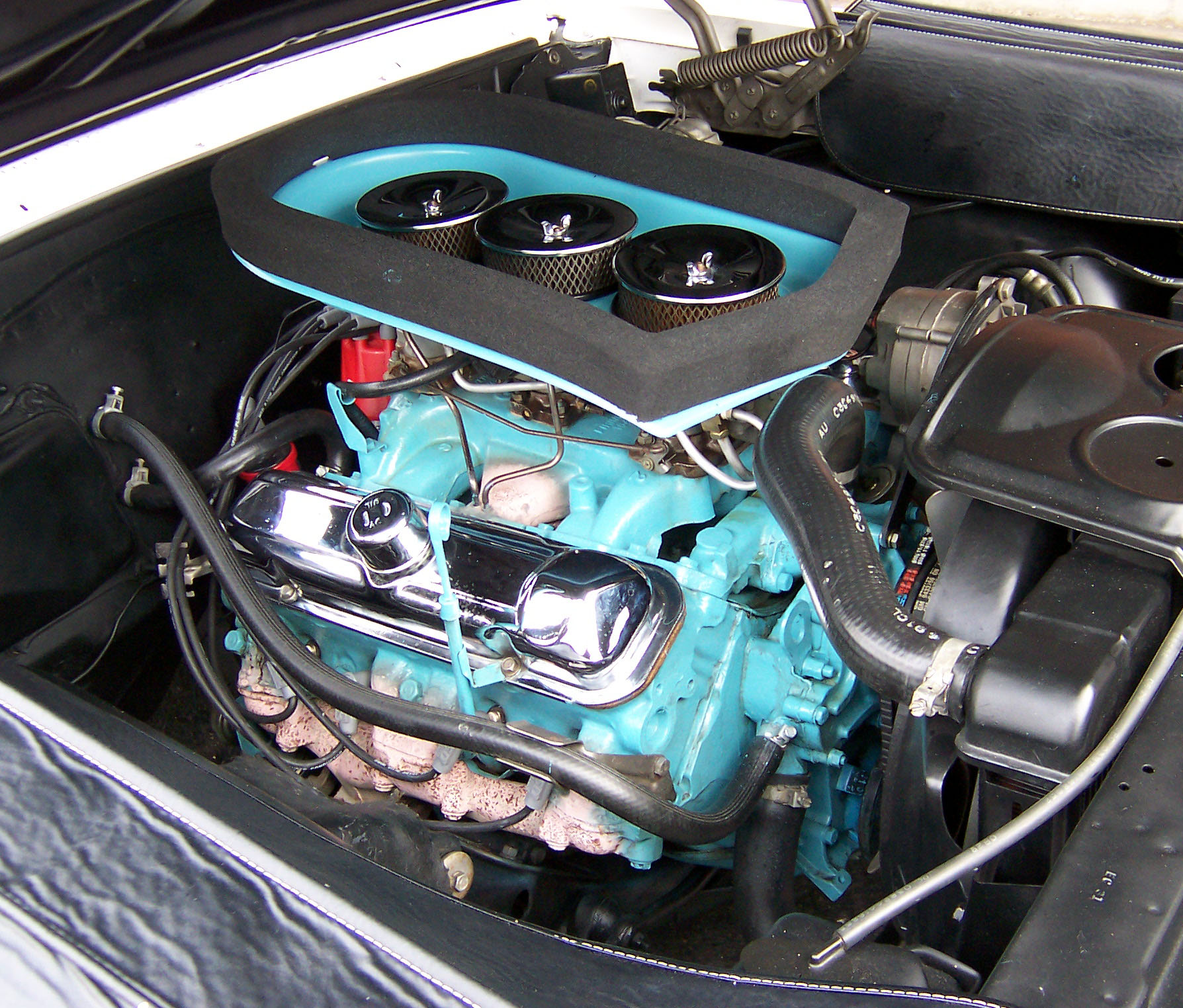 We told Davin we got him a gift, all he had to do was open the boxes. Inside was a gearhead's ultimate greasy-hands LEGO set. A Pontiac 389 V-8 split up about just as far as one can be, with extra parts mixed in for a good measure of confusion. If anyone was going to get this engine back to its Tri-Power glory, our resident wrench would be the one to do it.

The story of this V-8 started with good intentions. A local Northern Michigan Pontiac enthusiast collected parts and tore down one engine with plans of assembling another. Time got away and in an effort to clean out the garage the boxes and bins made their way to Hagerty’s doorstep, begging to be rescued.

What rose from the pile was the parts for a 1966 389-cubic-inch GTO V-8. Most everything was there, but there were a few pieces that that were missing and others that were so far gone that new parts just made sense. Before those new parts were bolted on though, a trip to the machine shop was in order—including one of the larger machine shop bills we’ve had to date.

“This might be the first time we’ve used all the services our machine shop offers,” said Davin Rekow, our expert engine rebuilder. “The block had a hole in one cylinder so we knew it was getting a sleeve, but from the top down everything got touched. Even the crankshaft got cut this time around, something we typically don’t have to do.”

With all the freshly machined parts back from the shop and a fresh coat of paint on the exterior, assembly could begin. The honed cylinders were filled with custom JE pistons, replete with a Redline Rebuild logo etched right on the piston crown. When asked about custom touch, Davin said-

“I like 9.5:1 compression ratio on the street, so it made sense for a custom set to be made. JE Pistons made these for us and offered to put the logo on. Who are we to turn that down?”

Another small custom touch you can’t see in the time-lapse (and only an extremely sharp eye would catch at regular speed) is a 4/7 swap on the camshaft. This is a custom grind on the cam that alters the firing order, exchanging the #4 and #7 cylinders. A relatively simple swap, it promotes smoother running, thus longer bearing life and additional engine durability. Now we just have to remember that if the plug wires ever come off unlabeled….

What is next for this engine? Davin is being tight lipped for now, but hearing it on the run stand makes us hope it finds its way into an engine compartment soon. If it does, you’ll be sure to hear about it.