The new rough-and-ready Silverado ZR2 Bison was teased with a few noteworthy features highlighted, such as beefy underbody skid plates and external badging. The teaser video opens with a close-cropped shot of the front end, which is obscured in shadows. We see the front-end lighting illuminated, including C-shaped lighting signatures, lower fog lights, and upper lighting signatures around the grille. We then see a close shot of the top-mounted Chevy badge, as well as a forward-facing ZR2 badge. The camera pans over a horizontal grille section, down to an AEV bumper treatment.

The video then moves underneath the Silverado ZR2 Bison for a look at the skid plates, followed by a quick shot of what appears to be the wheels. The video ends with a shot of the rear end and Chevy badge on the tailgate, as well as the taillights. 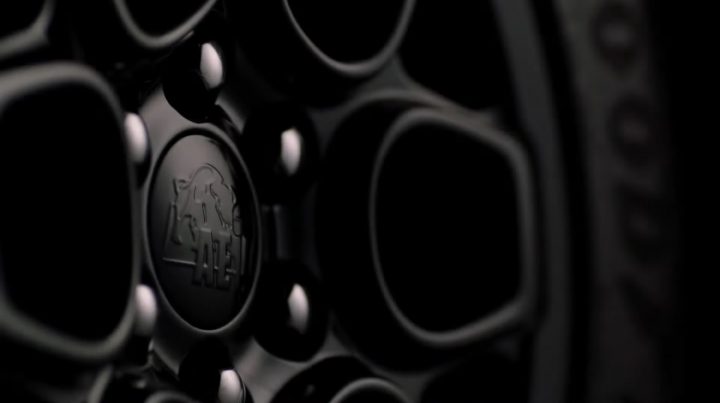 We expect the Silverado ZR2 to offer even more clearance, as well as the Multimatic DSSV dampers equipped by the Silverado ZR2. Motivation will likely be derived from the naturally aspirated 6.2L V8 L87 gasoline engine, rated at 420 horsepower and 460 pound-feet of torque, feeding a standard GM 10-speed automatic transmission and full-time four-wheel drive system.

Full vehicle specs are set to be released this summer, with a vehicle launch for the 2023 model year. Check out the teaser video below: