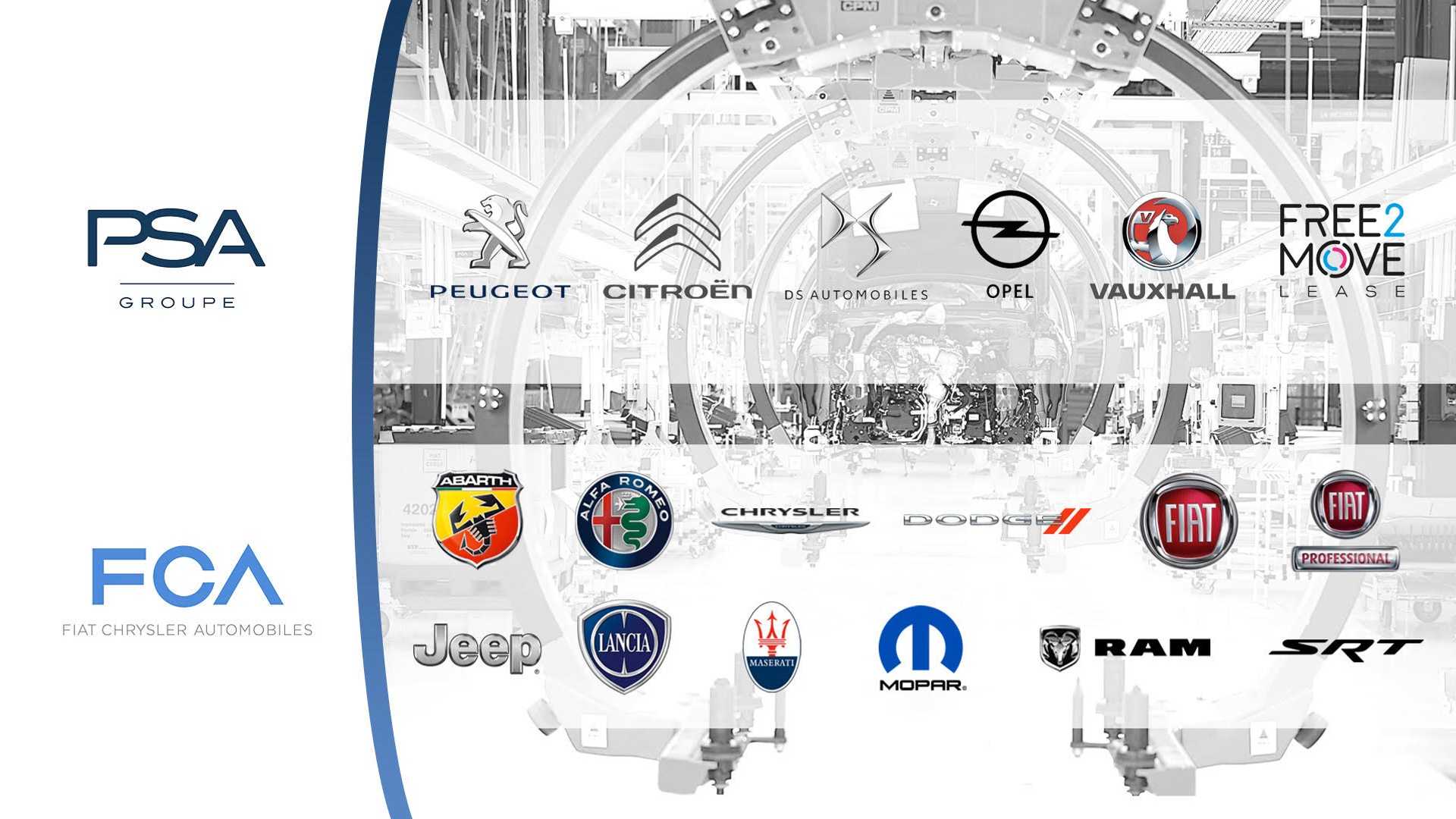 The $48 billion merger between Fiat Chrysler Automobiles and France's PSA Group to form Stellantis was completed on Saturday, and the new company started trading on Monday under the ticker symbol “STLA.”

The company is headquartered in the Netherlands and its shares trade on the New York Stock Exchange, as well as exchanges in Paris and Milan.

Announced last summer, the merger is nominally a 50/50 affair, though PSA has a slight advantage with six members on the board including CEO Carlos Tavares, who has been made CEO of Stellantis, versus the five of FCA. FCA CEO Mike Manley will head Stellantis' American operations, while FCA Chairman John Elkann has been made chairman of Stellantis.

Stellantis is set to be among the world's top four biggest automotive groups in terms of volume, together with the Volkswagen Group, Toyota, and Renault Nissan Mitsubishi Alliance. FCA and PSA's combined numbers came in at 7.9 million vehicles in 2019, down from 8.7 million the year before. Totals for 2020 haven't been announced but are likely to be lower than 2019's total due to Covid-19 coronavirus restrictions.

Tavares has said the merger would add 25 billion euros (approximately $30 billion) in value for shareholders in the coming years. He also anticipates cost savings of around 5 billion euros per year without closing any plants. The savings will mostly be in the areas of vehicle platforms, purchasing and administration. Additional savings could come from optimizing logistics, parts sales, supply chains, and quality.

But with 13 brands under its umbrella (and even more if you count sub-brands), there is naturally going to be a lot of overlap. While most of the overlap concerns European brands, Chrysler, which only has the Pacifica minivan and aging 300 sedan, could be in trouble.

We should know more in the months ahead, including whether Tavares plans to stick to his 2019 promise of reintroducing Peugeot in the United States. Stay tuned.