Unlike The 2021 Ford F-150, Using Tesla As A Generator Will Void Its Warranty 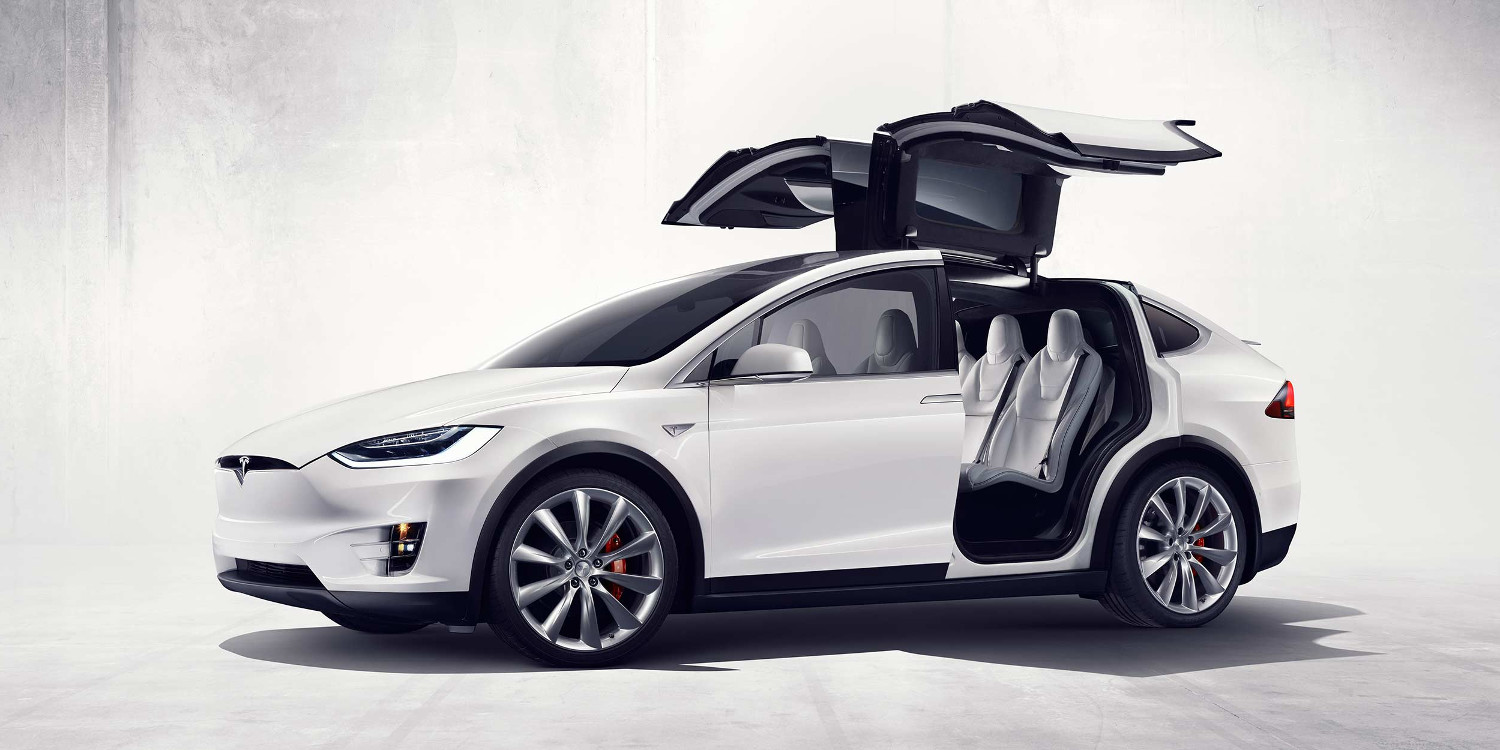 Last week, the 2021 Ford F-150 proved to be a lifesaver for a number of Texans stuck without power following an apocalyptic winter storm. Owners who opted for the new Pro Power Onboard generator were able to power their homes using this feature, which in turn prompted Ford to ask dealers to loan out trucks sitting on lots to those without power. However, it appears that trying such a thing with a Tesla isn’t a great idea. 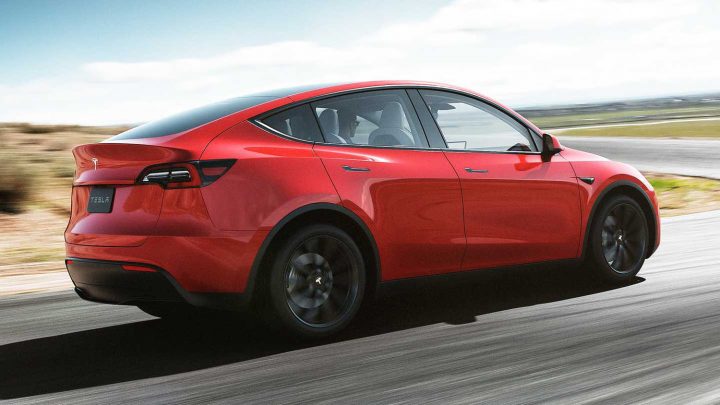 We know this because Ford North America product communications manager Mike Levine posted a section of Tesla’s warranty limitations on Twitter with the caption: “PSA for Tesla owners. Don’t use your Tesla as a stationary power source. You’ll void the warranty. That’s not good. If you need to make power, get a Ford F-150 with Pro Power Onboard.”

The warranty itself is pretty clear, simply stating that Tesla’s new vehicle limited warranty does not cover any vehicle damage or malfunction directly or indirectly caused by using the vehicle as a stationary power source. It’s quite possible that these electric vehicles are capable of providing power to external sources, but owners certainly don’t want to void their warranties trying to do so. 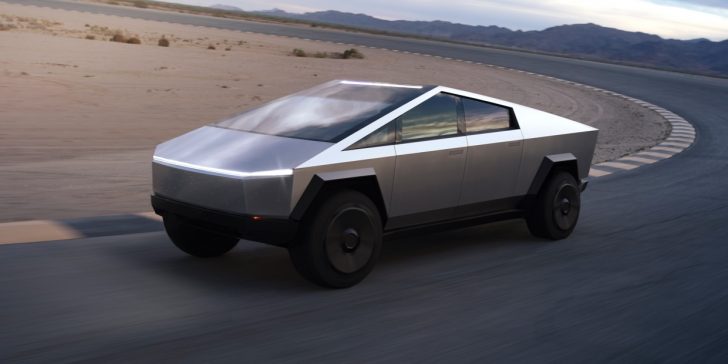 What’s particularly interesting about this is the fact that one of the most highly-touted features of the forthcoming Tesla Cybertruck is its built-in power outlets, which will provide 240 volts of power for tools and other devices, a la Ford’s Pro Power Onboard generator. Perhaps the automaker will revise its warranty wording when the truck arrives, but for now, using a Tesla to power homes or appliances is simply not a good idea.