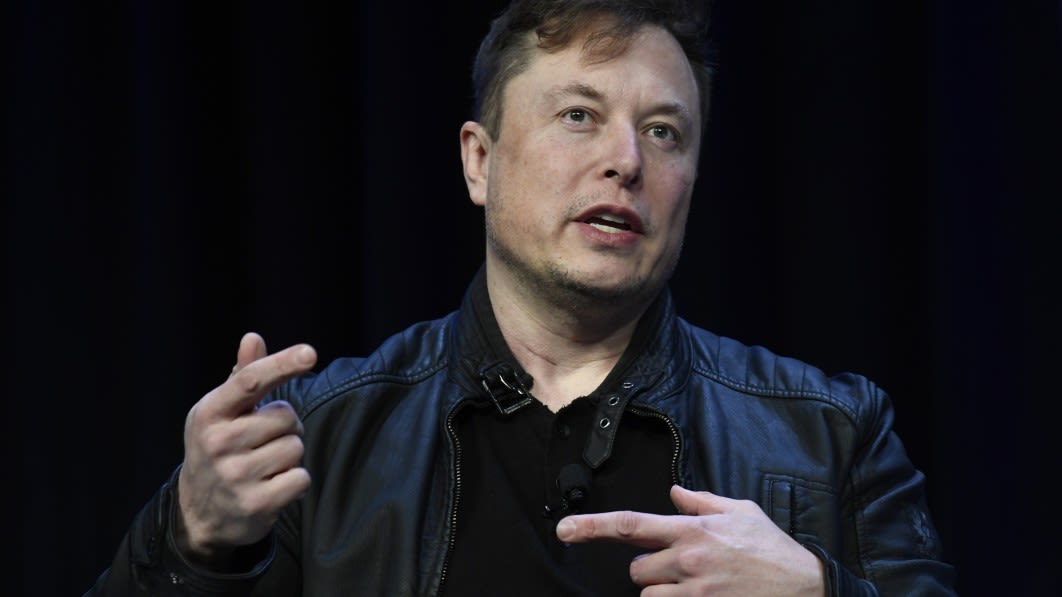 The tension between Tesla and its workforce shows no sign of easing. Less than a month after the company instructed its personnel to stop working from home or quit, it has started tracking how often employees come to the office and asking absentees to provide an explanation, according to a report..

An employee shared a screenshot of an email sent by Tesla on Blind, a site that describes itself as "an anonymous professional network." Spotted by Business Insider, the message reads that "you are receiving this email because there is no record of you using your badge to enter a Tesla facility on at least 16 days over the 30-day period ending on June 28." It adds that "all employees are expected to be back in the office full-time. We realize that there are various reasons why you may not have badged in, including illness, vacation, or traveling for business." Regardless, the recipient of the email is asked to "clear the reason of your absence with your manager by email."

Some of Tesla's employees were permitted to work from home at the height of the COVID-19 pandemic. However, many companies (even outside of the car industry) have started asking their workers to return to the office as pandemic-related restrictions are eased or removed. Some firms make coming back to the office optional; others offer their personnel a flexible working schedule, such as two days at home and three days in the office. Tesla is among the businesses that wants to shift away from work-from-home schedules as quickly as possible.

"They should pretend to work somewhere else," company CEO Elon Musk said about employees who choose to work from home.

While working from home has numerous pros and cons, a lot of people have gotten used to it and no longer want to be in an office full-time. Tesla hasn't commented on the email, and neither has Musk, but it's the latest brick added to a wall of workforce-related issues at Tesla. It recently laid off about 200 employees working on its Autopilot technology and closed an office in San Mateo, California. Some of the men and women who were laid off filed a lawsuit against the company in June 2022, and a Tesla shareholder sued Musk that same month over allegations of creating "a toxic workplace culture grounded in racist and sexist abuse and discrimination against its own employees."