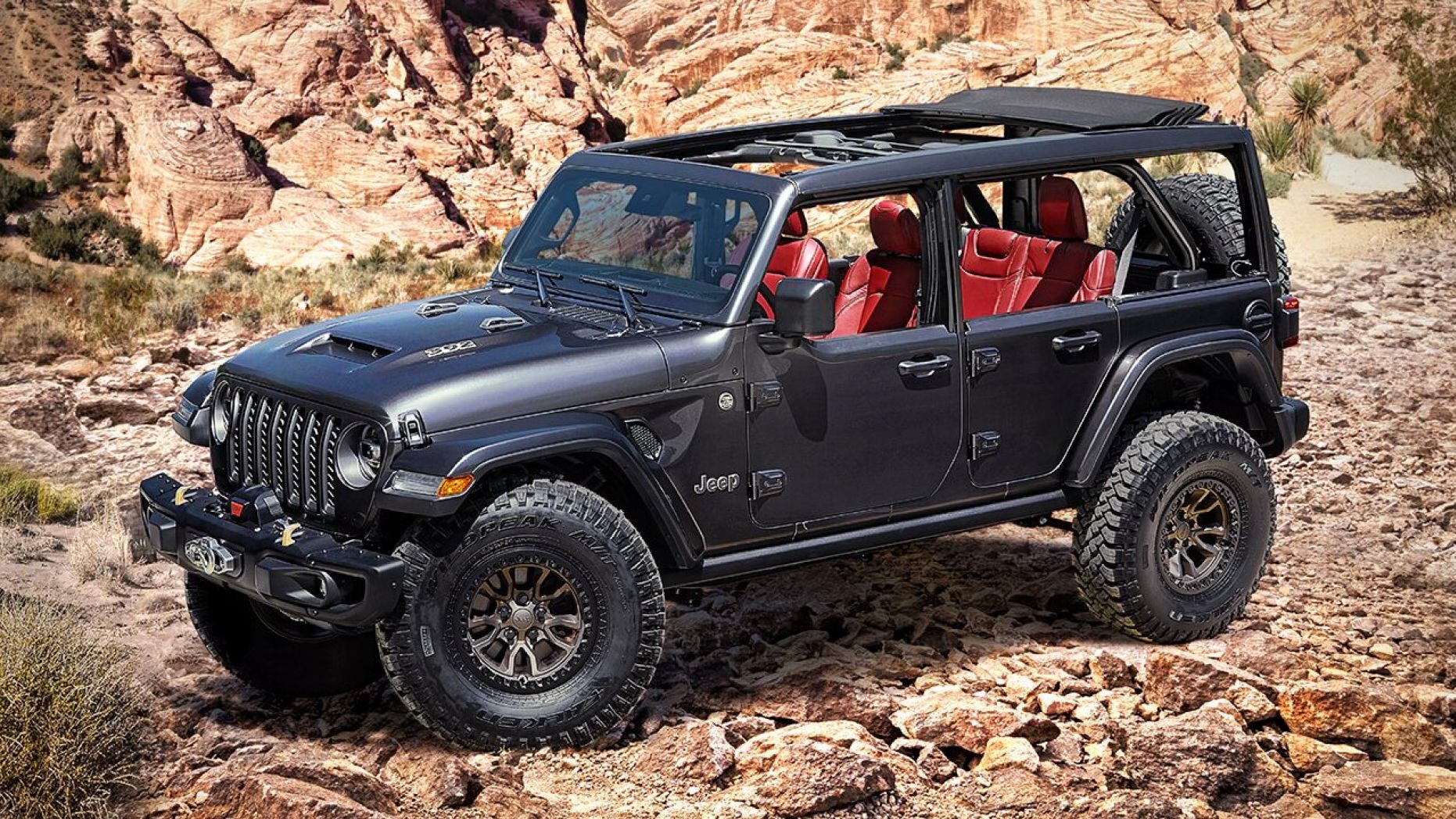 Jeep is raining on rival's parade

Better put the roof up.

The Jeep Wrangler Rubicon 392 is equipped with a 6.4-liter Hemi V8 rated at 450 hp and 450 lb-ft of torque. While billed as a concept, Jeep said it’s an indication that Wrangler fans who’ve been wanting a V8 model “may soon get their wish.” 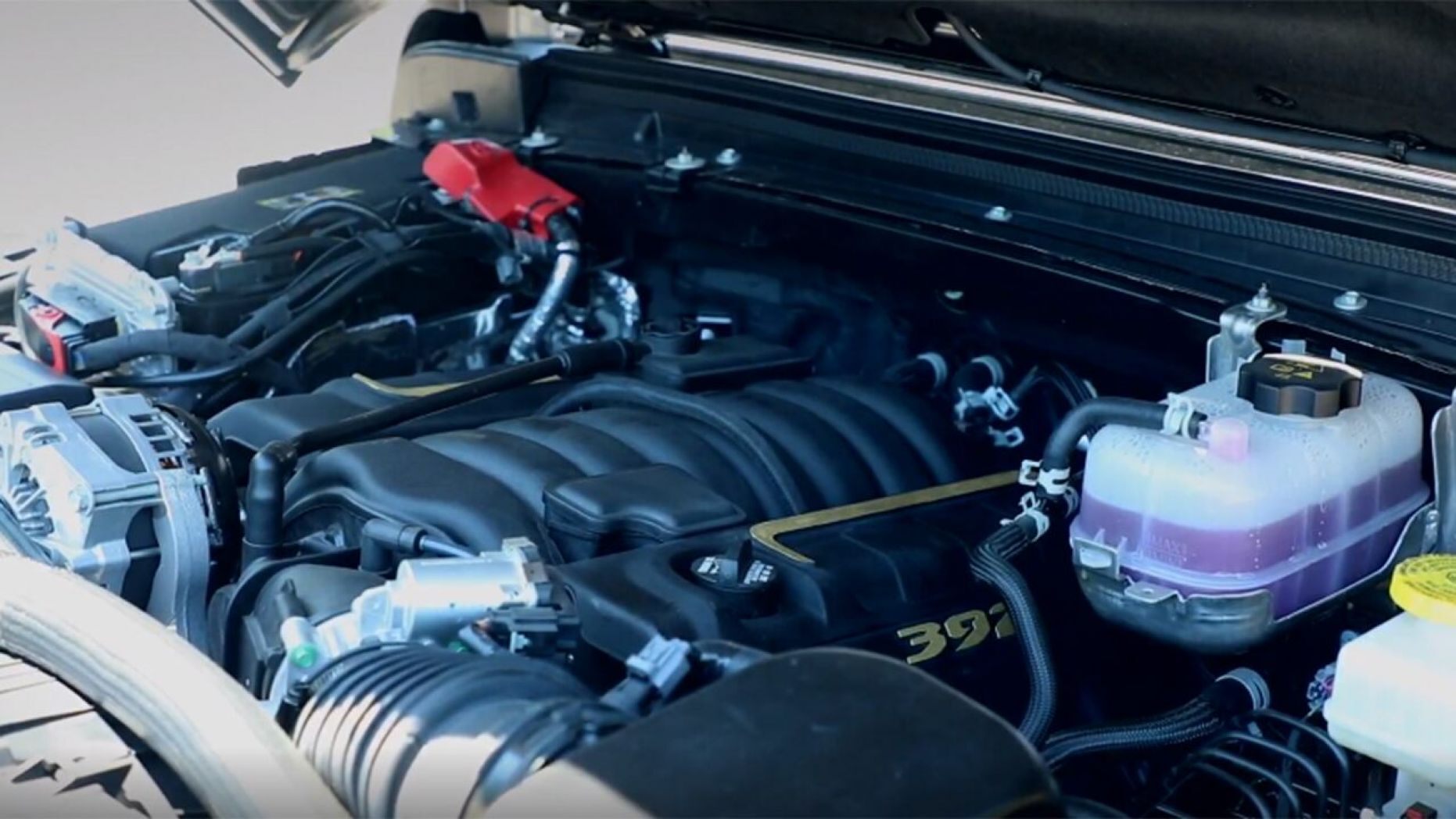 The all-new Ford Bronco is set to be revealed at 8pm through a short film and extended-length commercials posted online and broadcast on ABC, ESPN and National Geographic Channel. The open-air SUV will be the first direct competitor the Wrangler has faced in decades, but is expected to feature smaller displacement turbocharged engines.

Jeep hasn’t offered a V8 in a Wrangler-type model since the 1981 CJ, but customizers often swap them into the latest versions. The Wrangler is currently offered with four-cylinder turbos, gasoline V6s and a turbodiesel V6. 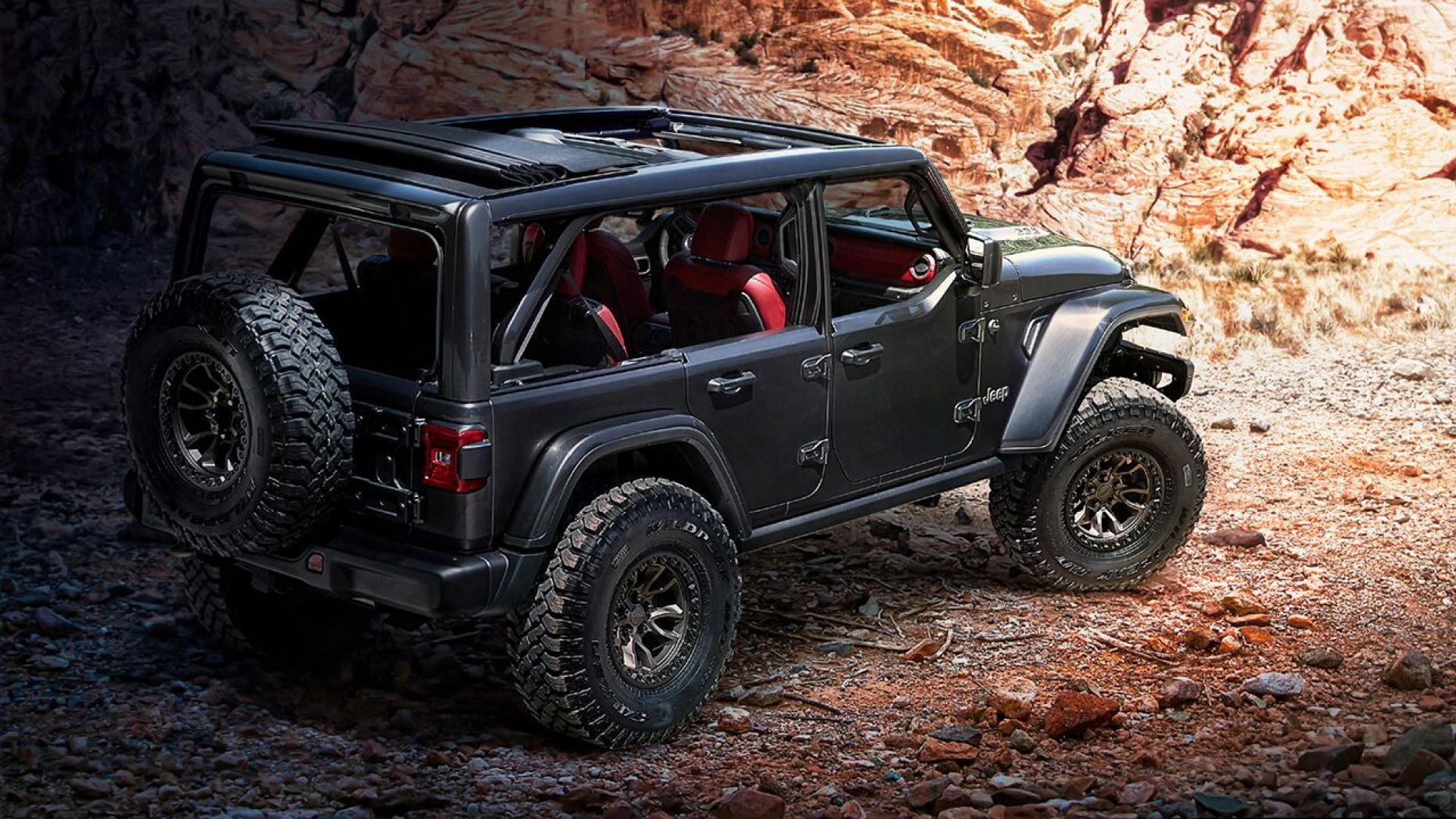 The Rubicon 392 has also been outfitted with a 2-inch lift kit, 37-inch tires, unique Granite Crystal paint and a two-mode exhaust system that can turn up the volume on command.

Jeep brand boss Jim Morrison said in a press release that the concept proves that the company can make such a vehicle and that “Jeep is clearly listening to its customers. We are anxious to gauge their reaction to this new Wrangler Rubicon 392 Concept, a vehicle that delivers an incredible and unmatched level of fun-to-drive performance and capability, on- and off-road.”