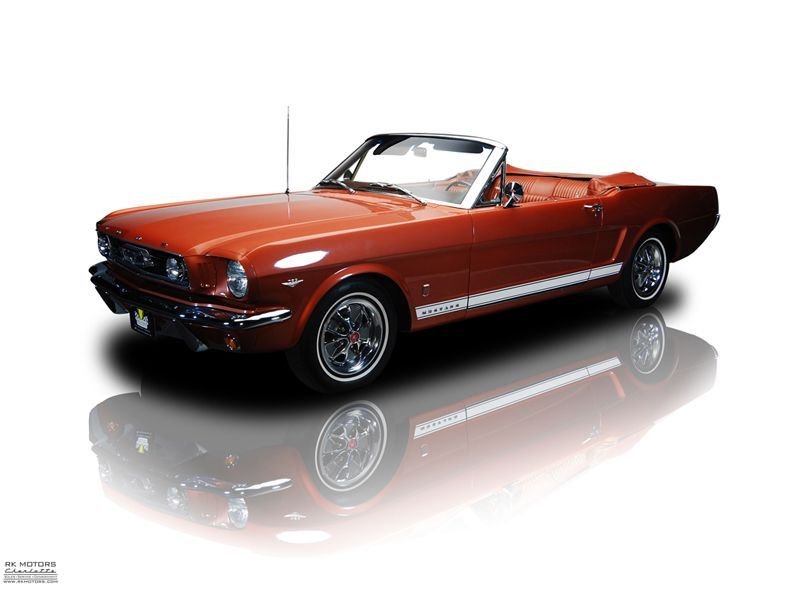 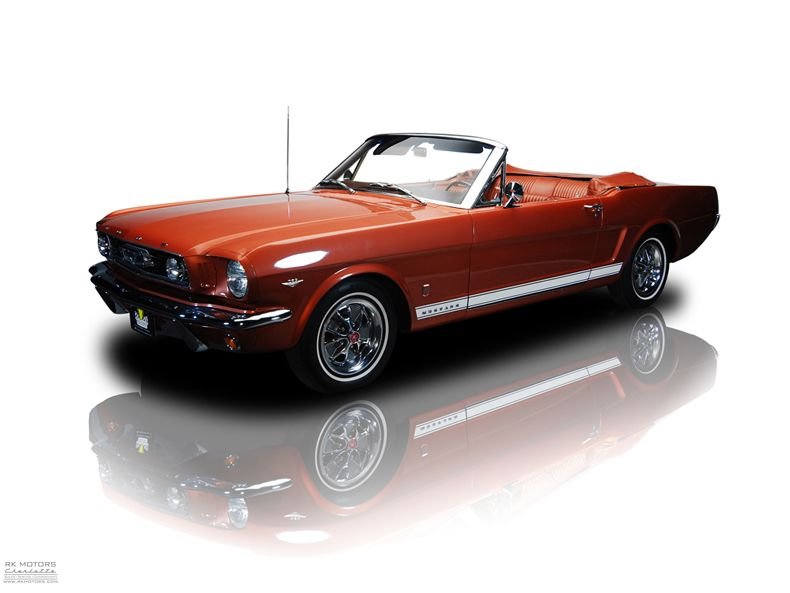 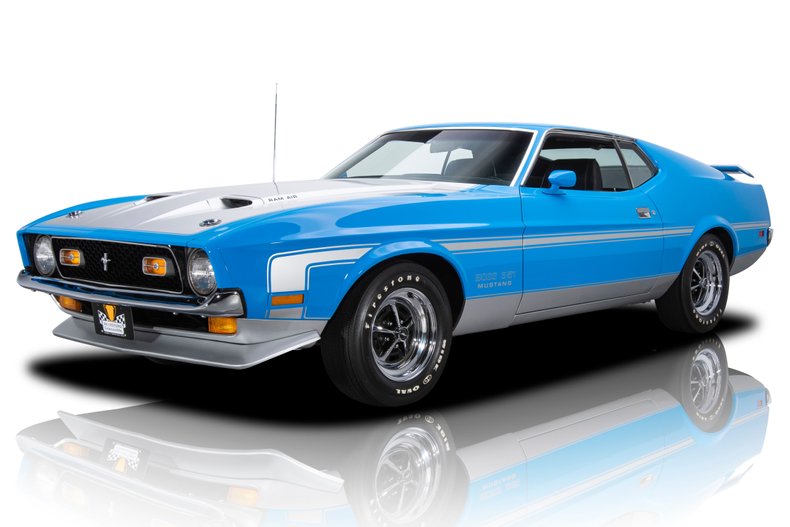 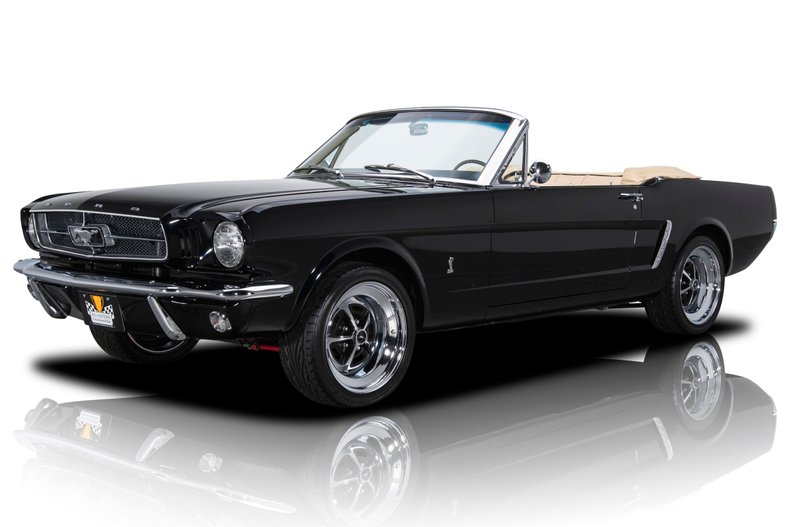 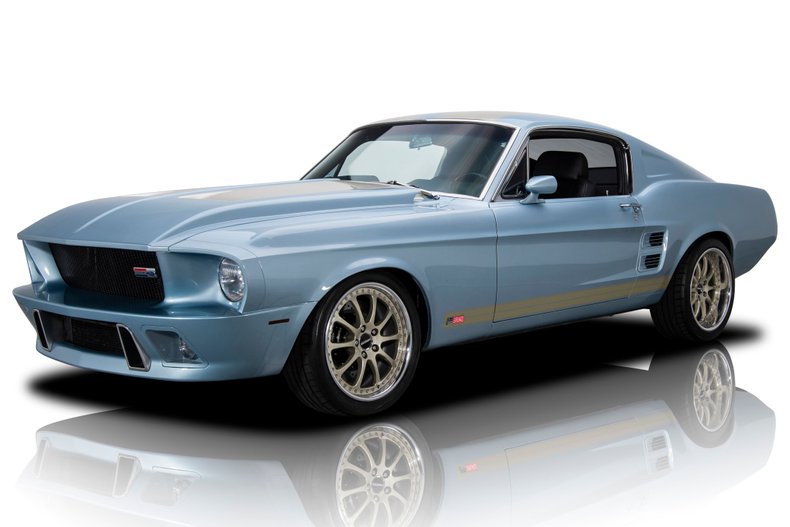 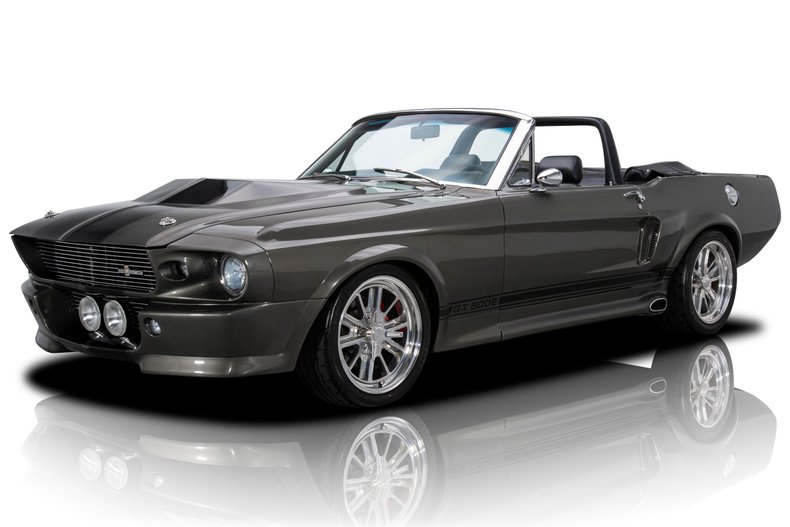 First I would like to say that the staff at RK Motors were very professional and courteous. I was very impressed with the write-up and the details that were presented on this car. The photo shoot was amazing and the video was outstanding. Tony Klein, the consignment manager was amazing to work with. Tony always answered all of my questions within a timely manner. I was impressed with the time frame in which my vehicle was sold. I would and have recommended RK Motors to all of my car enthusiasts. Thank You RK Motors for a great job!